June 12: The Week in Cancer News

The American Cancer Society updates its guidelines on diet and physical activity, and a study projects that caring for Americans with cancer will cost more than $245 billion by 2030. 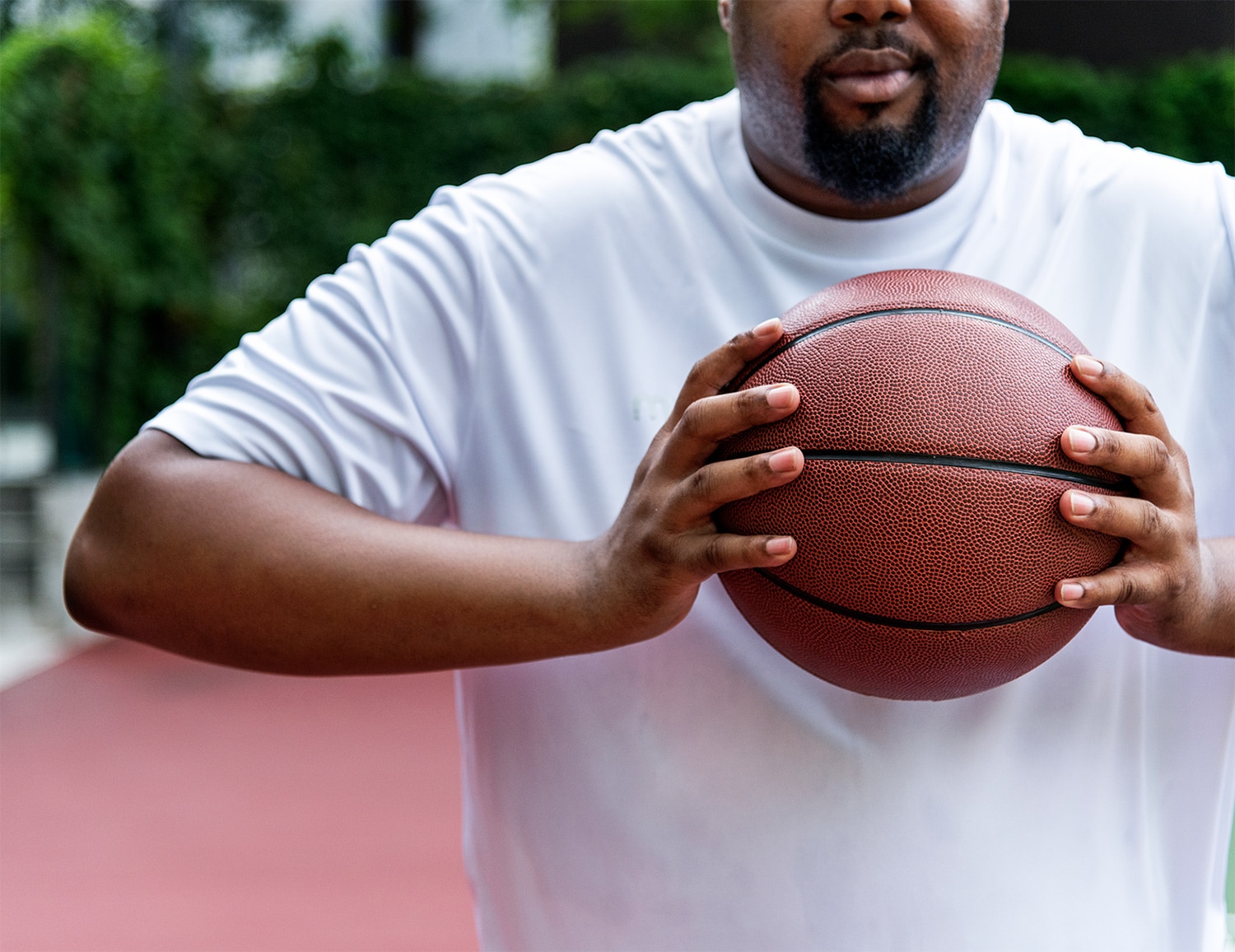 The American Cancer Society (ACS) on June 9 released updated guidelines on diet and physical activity for reducing cancer risk. While the previous guidelines, released in 2012, recommended at least 150 minutes of moderate-intensity exercise per week or at least 75 minutes of vigorous-intensity exercise, the new guidelines recommend 150 to 300 minutes of moderate-intensity exercise or 75 to 150 minutes of vigorous-intensity exercise weekly and say that it is best to meet or exceed the higher numbers in these ranges. On top of still mentioning that it is wise to limit consumption of red and processed meats and refined grains, the new recommendations now also note that sugar-sweetened beverages and highly processed foods are not a part of a healthy eating pattern. The guidelines state that a healthy eating pattern includes a variety of vegetables, legumes, fruits and whole grains and that people should eat foods in quantities that will help them maintain a healthy body weight. The new guidelines also explicitly state that “it is best not to drink alcohol.” They go on to say, as before, that people who do drink should limit it to 1 drink per day for women and 2 drinks per day for men. “The guideline continues to reflect the current science that dietary patterns, not specific foods, are important to reduce the risk of cancer and improve overall health,” Laura Makaroff, ACS senior vice president of Prevention and Early Detection, said in a press release.

The annual cost of caring for Americans with cancer is expected to rise to more than $245 billion by 2030, an increase of 34% since 2015, according to a paper published June 10 in Cancer Epidemiology, Biomarkers & Prevention. The researchers used claims data from 2007 through 2013 from the Surveillance, Epidemiology, and End Results-Medicare databases, comparing the expenses of people with cancer to those of people without cancer to determine what medical expenses could be attributed to cancer. They found that the greatest amount of money was spent on caring for patients toward the end of their lives. There was variation in expense depending on cancer type. For instance, caring for people with prostate cancer cost a little over $71,000 per year, while caring for people with acute myeloid leukemia cost over $239,000 annually. The researchers calculated future expenses using projections for cancer prevalence. “Our projections of the total costs of cancer care are substantial,” study co-author Angela Mariotto, chief of the Data Analytics Branch at the National Cancer Institute in Bethesda, Maryland, said in a press release. “The number of people diagnosed with cancer increases with age, and an aging population means that the number of cancer survivors will increase, which is accompanied by significant cost.”