July 8: The Week in Cancer News

Motherhood does not decrease chance of survival for women who have had breast cancer, and the FDA temporarily suspends ban on Juul e-cigarettes. 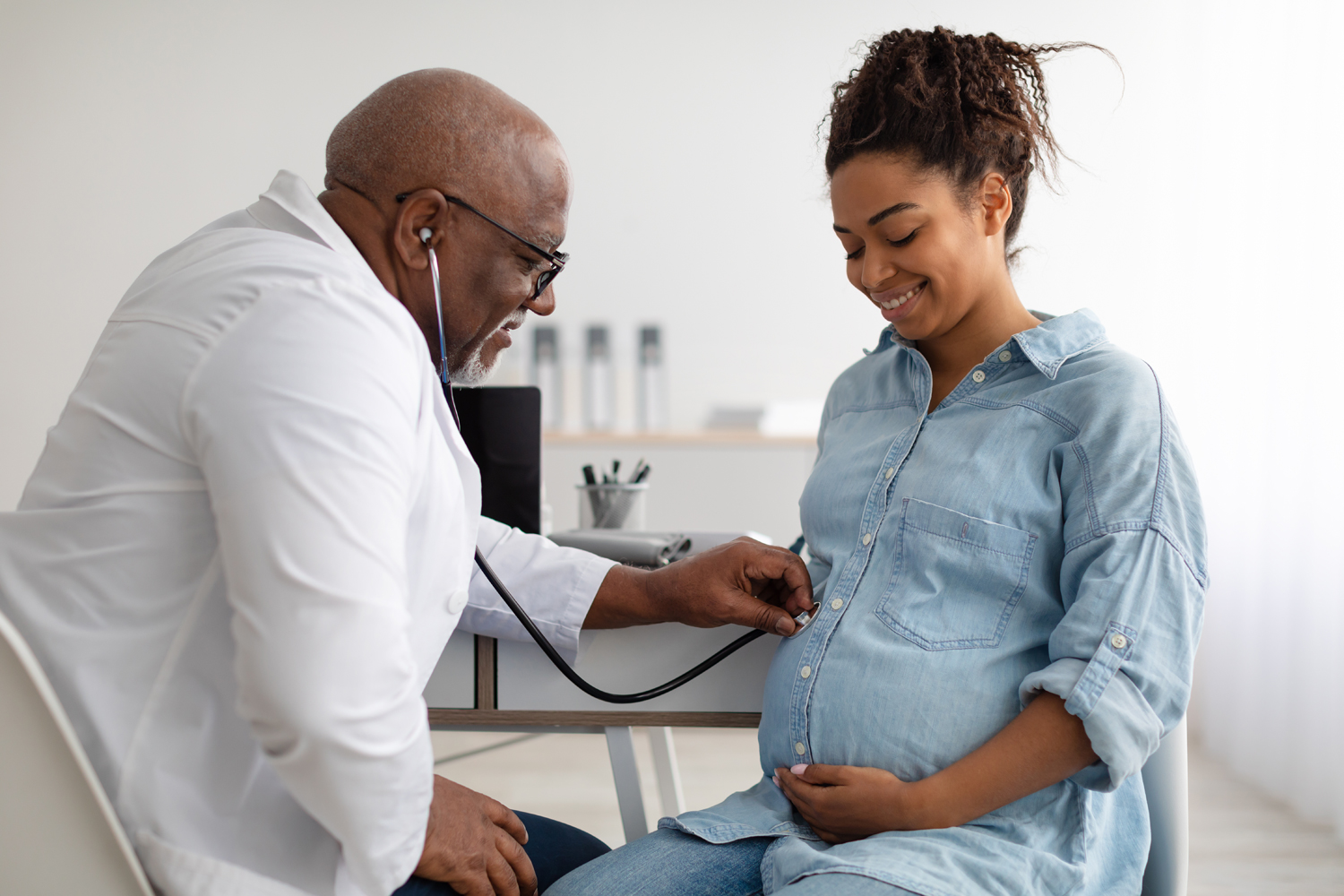 Another study has concluded that having a child after a breast cancer diagnosis does not lower a woman’s chance of survival, according to an article from U.S. News & World Report. Researchers at the University of Edinburgh in Scotland found women who gave birth after their diagnosis had higher overall survival compared with women who did not, according to results of the study presented Tuesday at the European Society of Human Reproduction and Embryology annual meeting in Milan. Since estrogen and progesterone—two hormones that increase during pregnancy—stimulate breast cancer tumor growth, doctors have been concerned that having a child after diagnosis could increase risks of recurrence and death. Through the Scottish Cancer Registry and national maternity databases, the study identified 5,181 women younger than 40 who had been diagnosed with breast cancer between 1981 and 2017. Using pregnancy and survival data through the end of 2018, researchers found 290 of the women had a live birth following their diagnosis, and those 290 had a higher overall survival rate than their counterparts who did not have a child post-diagnosis. The increased overall survival was seen across all age groups. “This analysis shows that having a baby after breast cancer doesn’t have a negative impact on survival,” said Richard Anderson of the University of Edinburgh, who presented the research. “It provides reassurance for the growing number of women who want to start or complete their families after breast cancer treatment.”

The Food and Drug Administration (FDA) has announced an administrative stay on the ban of Juul electronic cigarettes it issued last month, allowing the products to remain on the market for the time being. On June 23, the FDA denied authorization for Juul Labs to market its vaping products, telling the company it must stop selling and distributing. The FDA said it made the decision because Juul’s application for FDA authorization “lacked sufficient evidence regarding the toxicological profile of the products to demonstrate that marketing of the products would be appropriate for the protection of the public health.” The following day, the U.S. Court of Appeals approved Juul’s request for a hold on the ban while the company appealed the decision, permitting the e-cigarettes to stay on shelves. On July 5, the FDA announced via Twitter that it “temporarily suspend[ed] the marketing denial order,” citing the need for “additional review” due to “scientific issues unique” to Juul’s application. The FDA noted the decision does not negate its announced ban and does not “constitute authorization to market, sell or ship Juul products.” The FDA’s announcement now moves the future of the proposed ban out of the courtroom and back to the organization’s internal review process, the New York Times reported.

The American Association for Cancer Research (AACR) this week released a response to the Supreme Court’s recent decision overturning Roe v. Wade, highlighting the potential consequences for cancer patients. (The AACR publishes Cancer Today.) In the Dobbs v. Jackson Women’s Health Organization case, the Supreme Court determined the U.S. Constitution does not guarantee a person’s right to an abortion, leaving that right to be decided by legislation. Since the June 24 decision, several states have enforced prior laws or moved to pass new legislation limiting access to abortion. Numerous health-focused organizations have spoken out against the ruling. “AACR is deeply concerned about the ramifications of the recent Supreme Court decision (Dobbs v. Jackson) and about any future legislative actions by individual states that could have a harmful medical effect on patients with cancer and limit their access to equitable, quality health care,” the AACR said in the statement. “Restricting a woman’s ability to make personal and potentially lifesaving health care decisions, as well as her reproductive rights, has the potential to significantly limit options for patients with cancer and may, in some cases, prevent them from receiving critically important cancer therapies.”

A new clinical trial suggested Copiktra (duvelisib) could cause increased risk of death and side effects compared with a similar treatment, prompting the Food and Drug Administration (FDA) to warn patients and providers about the risks, OncLive reported. Approved in 2018, Copiktra is a PI3 kinase inhibitor used as a third-line therapy for patients with chronic lymphocytic leukemia or small lymphocytic lymphoma. In a phase III clinical trial of 319 patients, half took Copiktra, while the remainder took Arzerra (ofatumumab), across a five-year period. Median overall survival for the patients taking Copiktra was 52.3 months compared with 63.3 months for those taking Arzerra. Patients taking Copiktra also had a higher chance of side effects, such as diarrhea, infections and skin reactions. Additionally, Copiktra was associated with increased serious adverse events compared with Arzerra, as well as increased death and treatment modification due to adverse events. “Patients should talk to your health care professional about the risks and benefits of receiving Copiktra for you. Discuss any questions or concerns you may have, including about possible alternative treatments,” the FDA said in a statement.