July 29: The Week in Cancer News

Cancer patients and doctors concerned about how abortion bans will affect treatment, and resistant starch supplements lower risk of many cancers in people with Lynch syndrome. 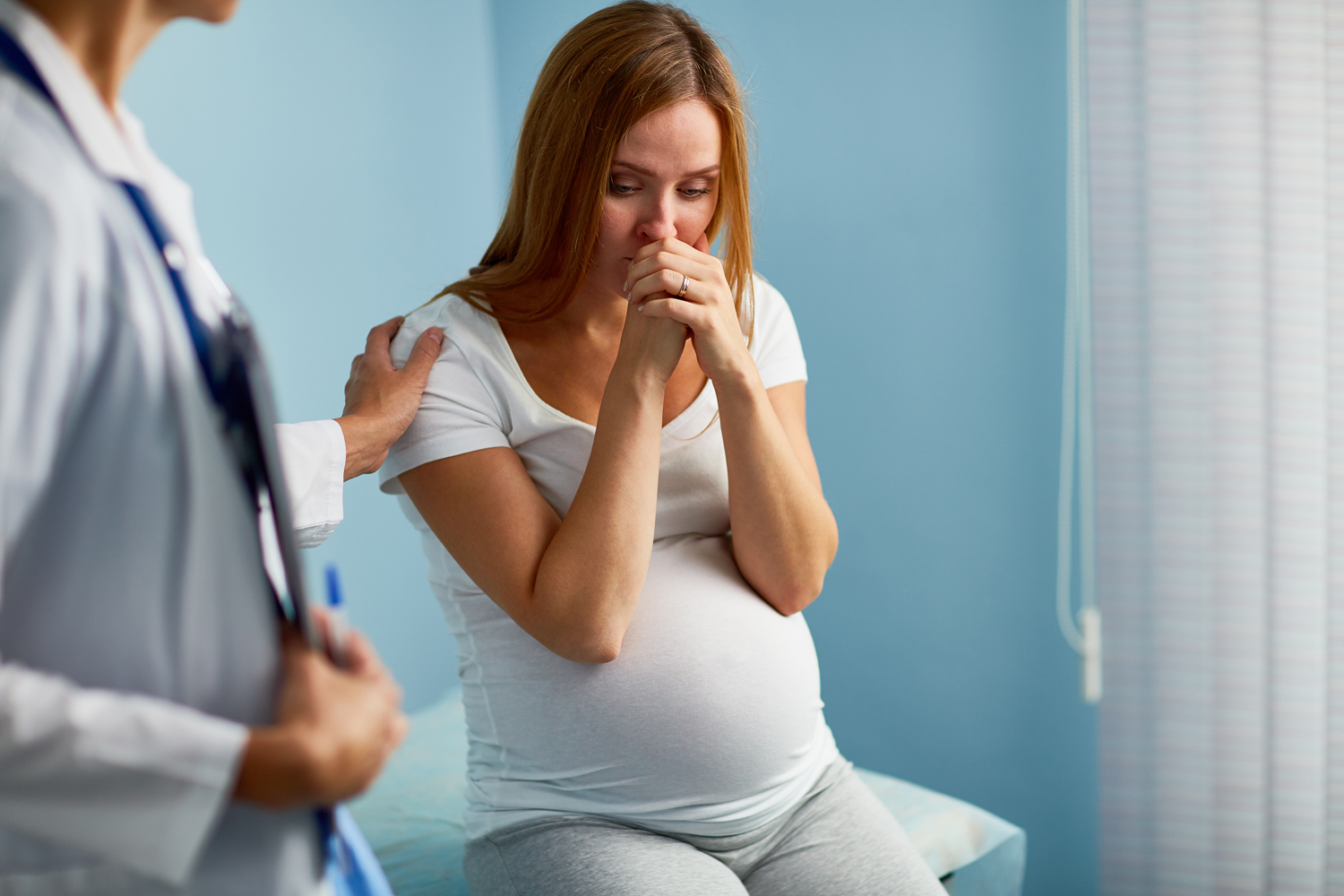 A day after Rachel Brown was diagnosed with breast cancer at age 36, she learned she was pregnant. According to an article in the New York Times, Brown is one of thousands of women who are diagnosed with cancer while pregnant every year in the U.S. Such a diagnosis comes with difficult decisions about care. Cancer medicines pose a danger to the fetus if given in the first trimester, and while some cancer medicines are known to be safe later in pregnancy, the safety of many newer, more effective treatments is unknown. The Supreme Court decision that ended the right to an abortion as of June has opened the door to laws in many states criminalizing the procedure, and while some state laws allow exceptions in the case of a threat to a woman’s life, it is not clear what conditions might qualify for these exceptions and what liability a doctor or hospital may face if there are complications to the pregnancy during treatment. “We are putting physicians in a terrible position,” I. Glenn Cohen, a law professor and bioethicist at Harvard Law School told the Times. “I don’t think signing up to be a physician should mean signing up to do jail time.” Brown was diagnosed with HER2-positive breast cancer. It’s an aggressive form of breast cancer but targeted treatments developed in the last 20 years have greatly improved outcomes for people with this diagnosis. Unfortunately, Herceptin (trastuzumab), the standard for treating this subtype, can’t be given during pregnancy. Waiting to give treatment could give the cancer time to spread to other organs and become fatal. Though Brown had been trying to get pregnant for nearly a year, she decided to get an abortion to have the best chance at surviving and being there to care for her children, ages 2 and 11. When the Supreme Court decision ended the right for a woman to decide, Brown had a strong reaction. “I felt like the reason I did what I did didn’t matter,” she said. “My life didn’t matter, and my children’s lives didn’t matter.”

Long-term results from a study on Lynch syndrome found that people who were given resistant starch were less likely to be diagnosed with cancers associated with the condition, excepting colorectal cancer, according to a story in MedPage Today. Lynch syndrome is a hereditary condition that increases the risk of colorectal, uterine, breast, ovarian, stomach and other cancers. Resistant starch is a part of dietary fiber found in foods including bananas, potatoes, grains and seeds. The analysis, published July 25 in Cancer Prevention Research, randomized people with Lynch syndrome to get a resistant starch supplement or a placebo. After 20 years of follow-up, there was no difference in the incidence of colorectal cancer between the two groups. But in the resistant starch group, 5.8% of participants were diagnosed with other Lynch syndrome cancers, compared with 10.5% of participants in the placebo group. Resistant starch was particularly associated with reduced risk in cancers of the upper gastrointestinal tract, including stomach, bile duct and pancreatic cancers. In a press release, John Mathers, an author of the study and a nutrition researcher at Newcastle University in Newcastle upon Tyne, England, said the research team thinks the starch may affect cancer incidence by reducing bile acids that can damage DNA, but he said more research will be needed.

A new analysis on the incidence of primary breast anaplastic large-cell lymphoma (ALCL), a rare type of lymphoma that has been linked to certain types of breast implants, reports that cases rose substantially after 2008 and are more common than previously estimated, MedPage Today reported. A previous FDA estimate suggested an ALCL rate for American women of 3 cases per 100 million people per year, based on cases reported in the years between 2001 and 2007. The new report, released July 21 in JAMA Oncology, found that the rate of ALCL cases rose sharply after this period. For the period from 2006 to 2011, the rate was 4.4 cases per 100 million people per year; then from 2011 to 2018, the rate jumped to 14.5. The link between ALCL and textured breast implants—which have been used for reconstruction after breast cancer surgery as well as in breast augmentation—led to a safety communication from the Food and Drug Administration (FDA) in 2011. In 2019, after noting a growing number of cases, the FDA asked one manufacturer, Allergan, to recall its textured implants and recommended a boxed warning on all breast implants sold in the U.S. Deanna J. Attai, a breast surgeon at the Jonsson Comprehensive Cancer Center at UCLA in Los Angeles told MedPage Today that while the numbers are concerning, it is important to note that the period studied ended in 2018, before the Allergan recall and FDA warning, which may have affected rates since then, and that the FDA has not recommended removing implants unless the person has symptoms. But because the incidence rate is higher than previously reported, she said that women who have textured implants should be informed of risk.

July 29: The Week in Cancer News

Cancer patients and doctors concerned about how abortion bans will affect treatment, and resistant starch supplements lower risk of many cancers in people with Lynch syndrome.