July 22: The Week in Cancer News 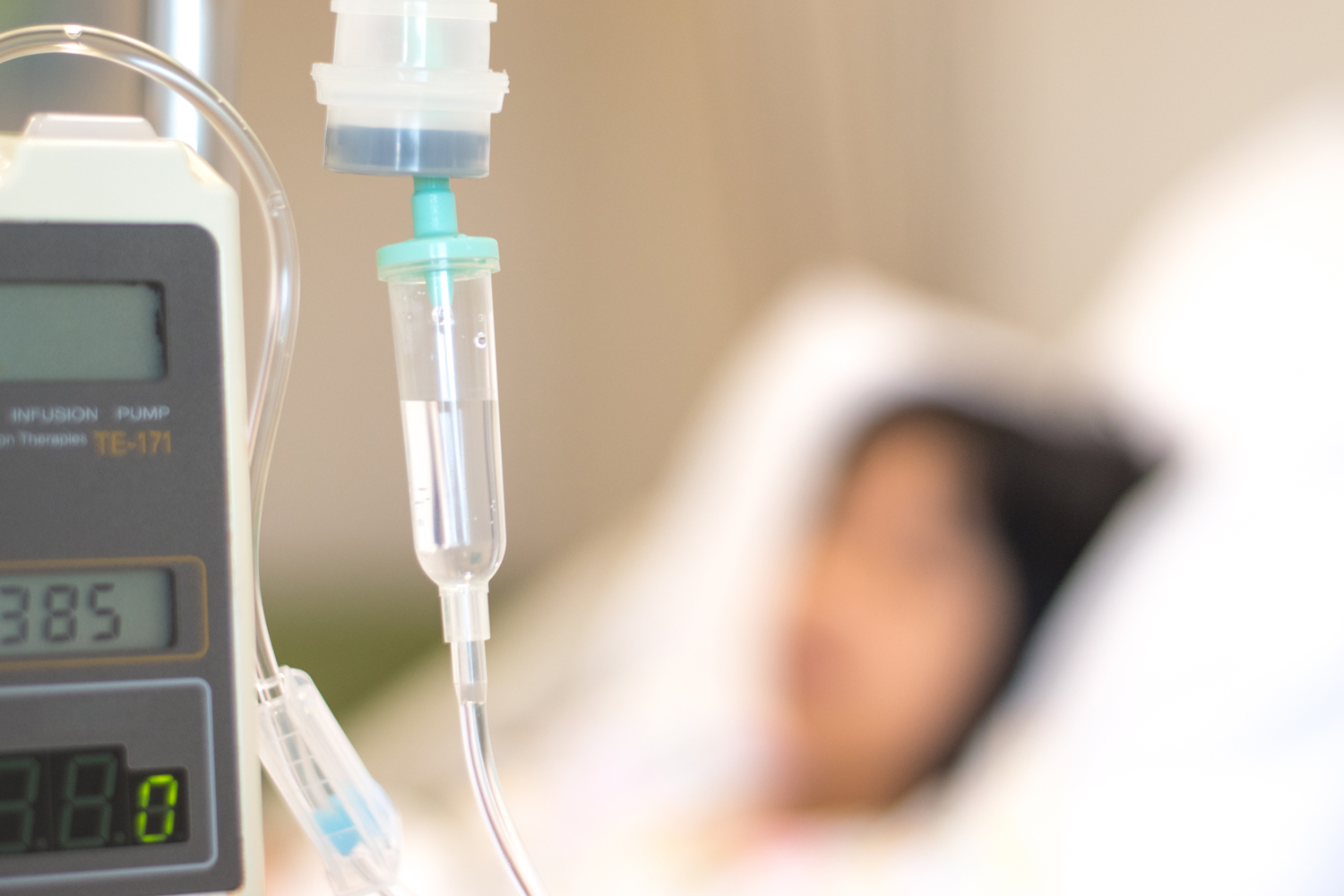 Drug Shortages a Persistent Problem in Hematology and Oncology

Cancer treatments typically follow a planned dosing schedule, with chemotherapy regimens planned over a number of weeks. But cancer drug shortages have derailed these plans for some patients, particularly in hematology clinics across the country, a July 18 article in Hematology News noted. In the story, Bill Greene, the chief pharmaceutical officer at St. Jude Children’s Research Hospital in Memphis, Tennessee, discussed special efforts he made to secure fludarabine, a drug used to treat chronic lymphocytic leukemia that is often in short supply. “There are five different manufacturers, but none of them have had drug available over the past two weeks,” Greene said in the article. “We’re trying to chase some emergency supplies to be able to continue treatment for patients who’ve had their treatments initiated and planned.” These efforts make up a significant part of Greene’s workday. The article noted that drug shortages are especially widespread in oncology. A survey of oncology pharmacists at 68 organizations nationwide, performed in the years prior to the COVID-19 pandemic, showed that 63% of institutions reported one or more drug shortages every month, with a 34% increase in 2019 compared with 2018. Treatment delays, reduced doses or alternative regimens were reported by 75% of respondents. Awareness of the drug shortage problem, which isn’t a new issue, recently resurfaced and gained recognition after a 60 Minutes segment in May spotlighted shortages for drugs in general, including cancer drugs. It shared the story of two children who were not able to receive vincristine, a drug for childhood leukemia—which is part of chemotherapy regimen that has an 80% to 90% cure rate—until their parents went on social media to voice concerns with the pharmaceutical company.

Despite more people being insured through Medicaid since the passage of the Patient Protection and Affordable Care Act (ACA) in March 2010, barriers still exist for patients looking to receive high-quality cancer care. A study published July 15 in JAMA Network Open found considerable variability in acceptance of Medicaid insurance, the nation’s public health insurance program for people with low income, among accredited cancer centers across the U.S. The study analyzed hospitals that have been accredited by the Commission on Cancer, a program that recognizes facilities that meet standards for high-quality cancer care in the U.S. Researchers analyzed the cancer centers’ acceptance of Medicaid for four common cancers, breast, colorectal, kidney and skin. The study found that 95.5% of the cancer centers accepted new patients with Medicaid for breast cancer, 90.4% for colorectal cancer, 86.8% for kidney cancer and 79.6% for melanoma care. However, of the 334 facilities included in the analysis, only 226, or 67.7%, accepted new patients with Medicaid insurance for all of the four common cancers that were assessed. Medicaid insurance acceptance varied among the facilities, with 88.6% accepting Medicaid for at least three types, 97% for at least two, and 99.1% for at least one type. Collectively, these findings underscore the persistent gaps that exist for patients with Medicaid in accessing services at hospitals distinguished for high-quality cancer care, the study authors wrote. “The results of this study do not necessarily mean that patients will not be able to access care anywhere, but may require a circuitous and impractical path, and may not be seen at centers designated for cancer care,” said the study’s senior author, Michael Leapman, a urologic oncologist at Yale Cancer Center and Smilow Cancer Hospital, in New Haven, Connecticut, who commented on the findings for the Yale School of Medicine. “Despite a large increase in the number of Medicaid-insured patients, most factors that limit a hospital or physician’s participation in Medicaid have not changed,” he said. “These include low reimbursement, high administrative burden and limited specialist participation in managed care organization networks. Even modest increases in reimbursement may have a positive impact, and progress in payment structures that prioritize healthcare quality are promising as well. Still, identifying these gaps in access is an important first step that can direct awareness.”

Screening tests, such as mammograms and colonoscopies, have helped to catch cancers early, before symptoms appear and when these malignancies are most treatable. But guidelines on who should get screened for cancer are often nuanced—taking various factors into consideration, including age, family history, personal preferences and the possibility that a screening test will find a slow-growing cancer that wouldn’t have caused serious harm. Three recently published studies, highlighted in a July 17 news story in the New York Times, suggest cancer centers’ websites espouse the screening benefits without divulging the potential downsides, such as overdiagnosis and unnecessary treatment. In one analysis of 600 cancer center websites that provided recommendations for prostate cancer screening, researchers found that more than one-quarter recommended that all men be screened. More than three-quarters did not specify an age at which to stop routine testing. Yet guidelines state men 70 and over should not be routinely screened. Research shows that prostate cancer grows slowly and often causes no problems in older men, while detection and treatment can cause complications from surgery and radiation, including lower quality of life from incontinence and sexual dysfunction. In addition, in an analysis of over 600 breast cancer centers, more than 80% of those recommending a starting age and intervals for screening were at odds with published guidelines.