July 12: The Week in Cancer News

A combination of three targeted therapies can lengthen survival for some patients with metastatic colorectal cancer, and patients receiving stem cell transplants can benefit from shingles vaccines. 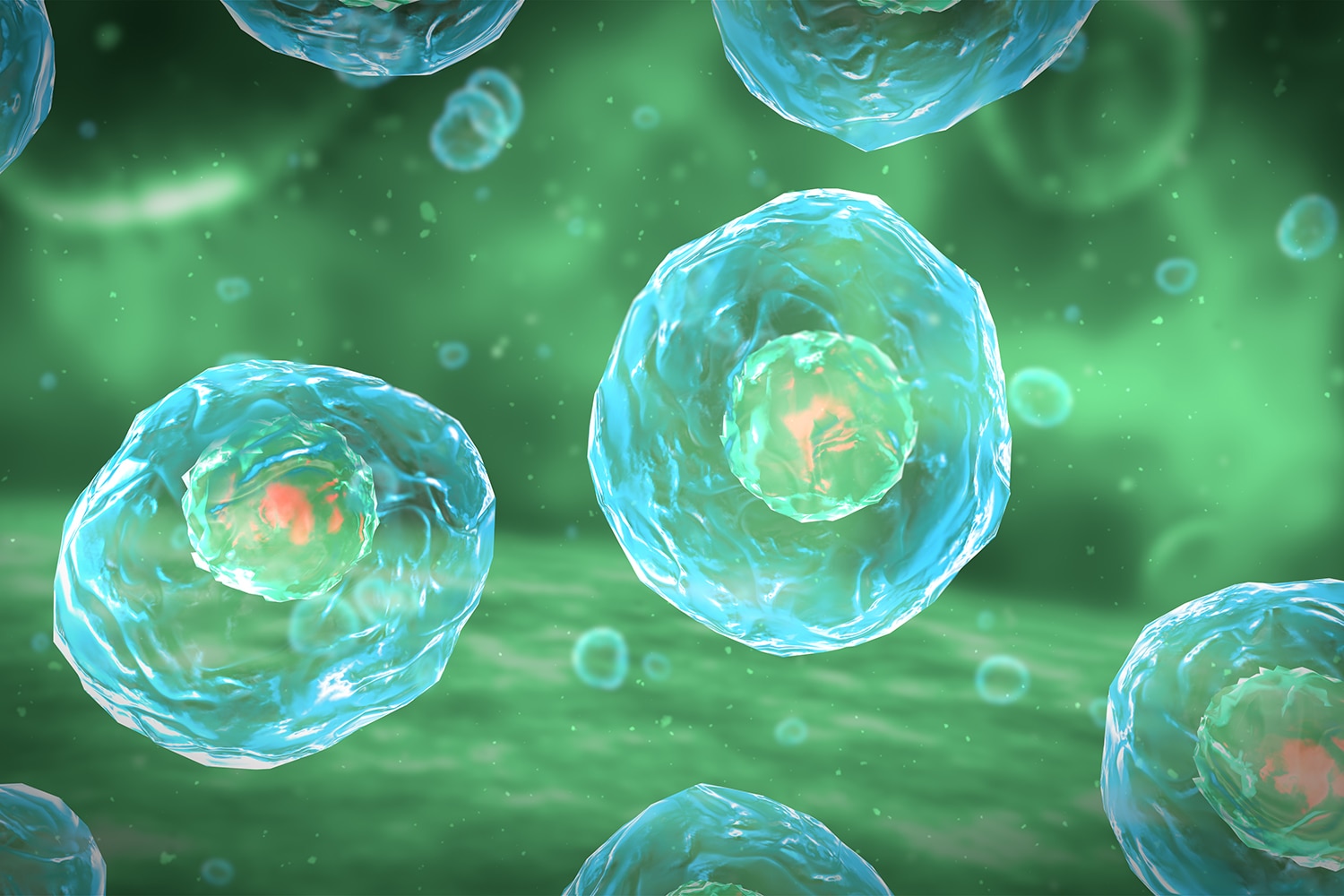 Up to 15 percent of patients with metastatic colorectal cancer have BRAF mutations in their tumors, but finding effective BRAF-targeted therapy for these patients has been challenging. Data presented​ at the ESMO World Congress on Gastrointestinal Cancer 2019 in Barcelona, Spain, indicate that a combination of three drugs is effective at treating some patients with metastatic colorectal cancer who have received prior treatment and whose tumors have a specific type of mutation in the BRAF gene. The three targeted therapies include the BRAF inhibitor Braftovi (encorafenib), the MEK inhibitor Mektovi (binimetinib) and the EGFR inhibitor Erbitux (cetuximab). In a randomized trial, patients who received the combination of targeted therapies lived a median 9 months, compared to 5.4 months for those receiving standard-of-care chemotherapy. “These are very exciting results, because we’ve been trying to target BRAF-mutant colorectal cancer for many years,” Scott Kopetz of the University of Texas MD Anderson Cancer Center in Houston, who presented the new data, said in a press release. Earlier this year, the National Comprehensive Cancer Network added treatment with a combination of BRAF, MEK and EGFR inhibitors to their guidelines as an option for certain patients with BRAF-mutated colorectal cancer.

When It Comes to BRCA, Context Matters

Certain mutations in the BRCA1 and BRCA2 genes are associated with significantly increased risk for breast, ovarian, prostate and pancreatic cancer. But as DNA sequencing has become more common, people who do not have these BRCA-associated cancer types are also learning that they have these BRCA mutations. Researchers at Memorial Sloan Kettering Cancer Center in New York City decided to investigate the effects of these mutations across cancer types by looking at DNA sequencing results from 17,152 people with 55 types of advanced or metastatic cancer. In a paper published July 10 in Nature, the researchers reported that 2.7% of these people had potentially harmful BRCA mutations in their germline DNA, meaning that they had inherited mutations. An additional 1.8% of people had BRCA mutations found only in their tumor DNA. More than half of the patients found to have BRCA mutations had breast ovarian, prostate or pancreatic cancer. As expected, these cancers appeared to be linked to the BRCA mutations. The other patients had 34 different types of cancer. Usually, their BRCA mutations did not seem have played a role in their cancers’ development. The findings have clinical relevance: Targeted therapies called PARP inhibitors are available for some patients with BRCA mutations. The researchers found that these drugs tend to benefit patients with BRCA-associated cancer and not patients with other cancer types who happen to have BRCA mutations. “Not all BRCA mutations are created equal,” study co-author Barry Taylor said in an artic​le posted by Memorial Sloan Kettering. “In some cases, these mutations are just along for the ride, rather than driving tumor development.”

Patients undergoing stem cell transplants are at increased risk for shingles. A new shingles vaccine, Shingrix, does not use live virus and so should be safe to give to immunocompromised patients. However, it has been unclear whether vaccination will work in immunocompromised patients who received a transplant, as vaccine efficacy depends on the body’s ability to mount an immune response. For a study published July 9 in JAMA​, researchers randomized patients receiving transplants using their own stem cells to either get the vaccine or a placebo. The patients received two doses of the vaccine or placebo starting 50 to 70 days after the transplant. Patients who received the vaccine were significantly less likely to get shingles, although the vaccine was less effective in the transplant patients than it has been shown to be in the general population.​