January 7: The Week in Cancer News 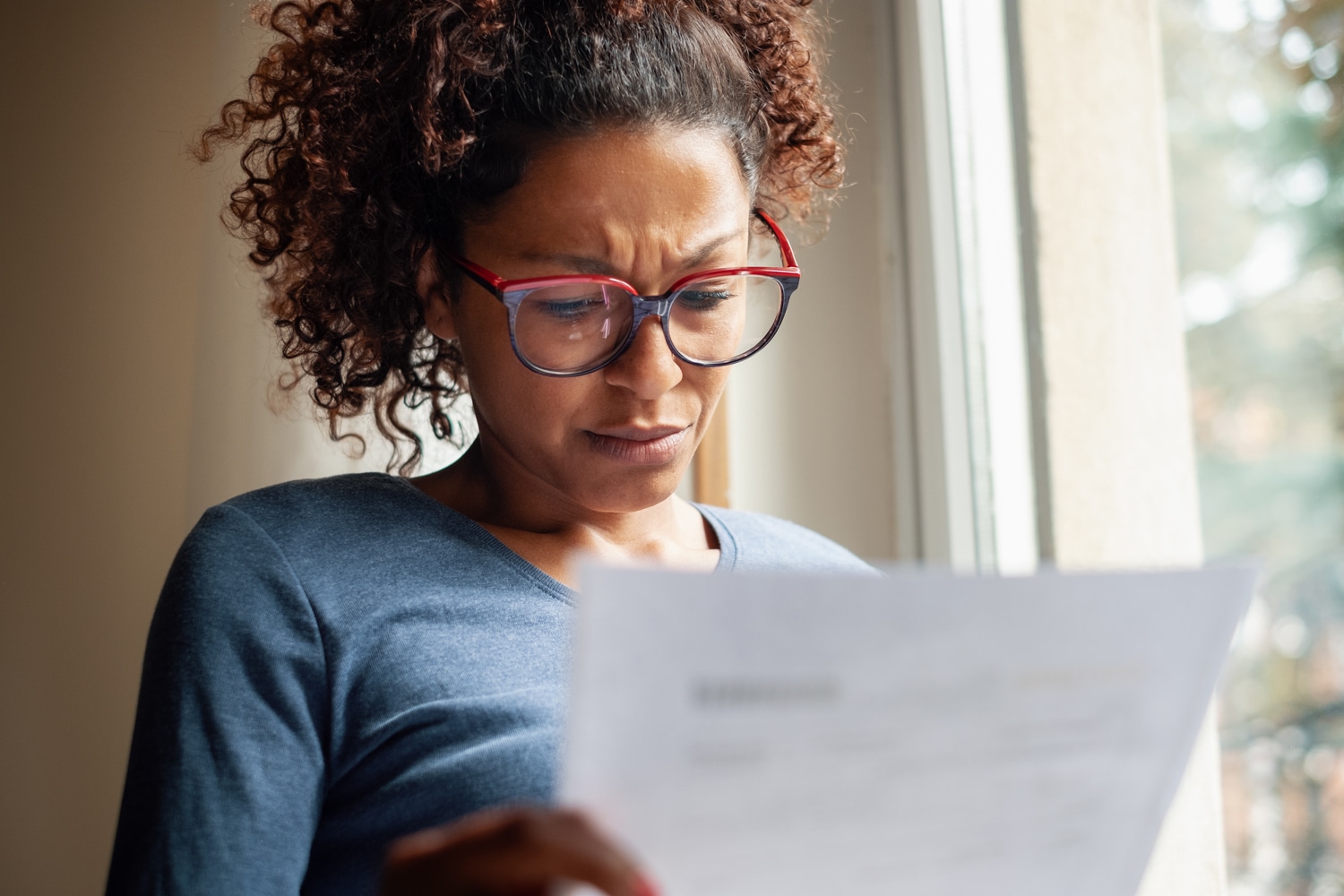 Nearly three out of four metastatic colorectal cancer patients experienced financial hardship despite access to health insurance, according to a study published Jan. 4 in the Journal of the National Cancer Institute. The study included 380 patients and noted no differences based on age, race, income or marital status. However, greater hardship was associated with people who had annual income less than $100,000 and total assets less than $100,000, a MedPage Today article noted. The research findings prompted an accompanying editorial in the journal calling for more screening of patients for financial hardship—steering away from tools that rely heavily on patients’ insurance status as a measure of financial distress.

People who are diagnosed with lung cancer who quit smoking at or near their diagnosis have a 29% improvement in their overall survival when compared with people who keep smoking after the diagnosis, according to a meta-analysis of more than 21 studies that included more than 10,000 lung cancer patients. The findings were published in the Jan. 4, 2022, Journal of Thoracic Oncology. “Smoking is by far the most important risk factor for lung cancer,” said study author and medical epidemiologist Saverio Caini from the Institute for Cancer Research, Prevention and Clinical Network in Florence, Italy, in an article ​published on HealthDay. Caini noted that a large proportion of people are smoking when they learn they have lung cancer, and the data provide reinforcement for helping patients quit. “Persistent smoking has a negative effect on the immune system, increases the risk of surgery complications, and decreases the efficacy of radiation therapy. And it is probably the sum of all these effects—and perhaps others that we still do not know—that in the end allow quitters to have a better chance of surviving than continued smokers,” he said in the article.

​A routine depression screening program for newly diagnosed breast cancer patients was effective in identifying patients and increasing referrals to behavioral health care, according to a study published Jan. 4, 2022, in JAMA. The study examined the impact of a new screening initiative at Kaiser Permanente in Southern California’s community-based ​oncology practices. Analyzing data from 1,436 newly diagnosed breast cancer patients who were treated at Kaiser Permanente, the study divided medical oncology teams into two groups at different locations. In one group, nurses and physicians were educated abo​​ut depression screening, received regular feedback on their performance, and were offered guidance on how to incorporate depression screening into workflow. In the other group, physicians and nurses received only education about depression screening. Eighty percent of patients completed depression screening if their physicians and nurses received extra training and support, compared to less than 1% in the control group. In the intervention group, 94% of patients whose screening scores suggested they needed help received those referrals, with 75% completing a visit with a mental health provider. “The trial of this program was so successful that, with funding from our Care Improvement Research Team, we have rolled out depression screening initiatives across all our Kaiser Permanente medical oncology departments in Southern California,” said Erin E. Hahn, a research scientist with Kaiser Permanente Southern California, in a media release​. “We are incorporating the lessons learned from the trial, particularly the importance of ongoing audit and feedback of performance, and are encouraging our clinical teams to adapt the workflow to meet their needs.”​

January 7: The Week in Cancer News