January 4: The Week in Cancer News

A financial transparency law goes into effect, researchers investigate a link between hot flashes and breast cancer, and the hunt for a better synthetic cell culture medium. 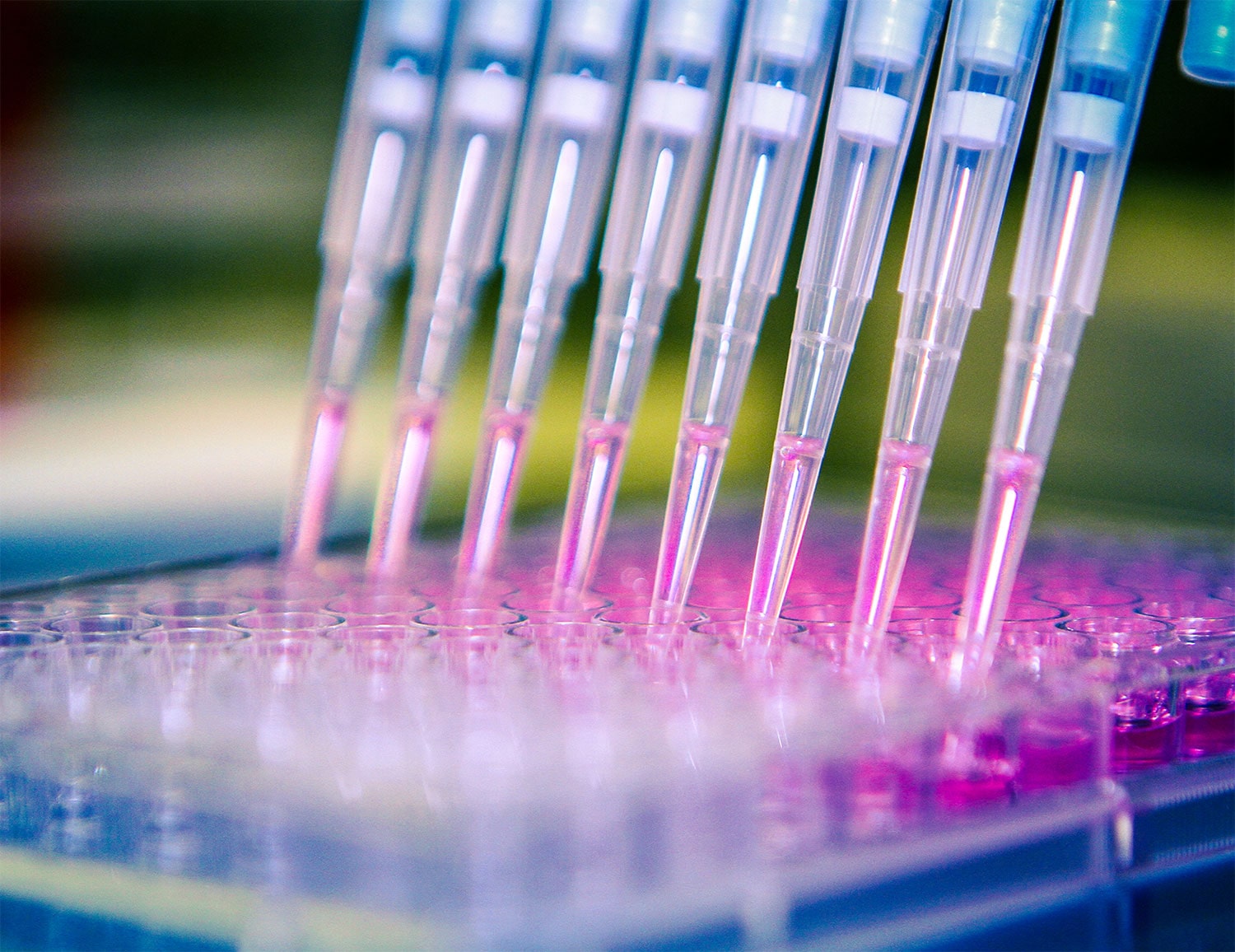 Hospitals in the U.S. now are required to make their medical service price lists public on the internet, according to a federal law that took effect on Jan. 1.  Under the Affordable Care Act, hospitals already were required to release price lists, but this law goes further to stipulate the information must be downloadable to a computer. Despite these efforts, a Jan. 4 Kaiser Health News article questioned the usefulness of this first step in transparency, noting how difficult it is to find price lists on hospital websites, and to understand the information.

Sites like GoFundMe allow people to solicit donations for various causes, including the cost of cancer treatments. A new study published Jan. 1 in The Lancet has found that the platform is being used extensively by individuals looking to raise money for unproven complementary and alternative cancer treatments. For the study, researchers performed a GoFundMe search, using the word “cancer” alongside “homeopathic,” “homeopath” or “homeopathy,” which turned up 220 GoFundMe campaigns that raised more than $1.4 million from 13,621 donors. Given that 29 percent of these campaigns made unsubstantiated, positive claims, the study highlights some concerns about fundraising efforts, as noted by the authors of the study

A study published Dec. 28 in Menopause found that postmenopausal women who reported persistent vasomotor symptoms (VMS), including flushing, hot flashes and night sweats, were more likely to be diagnosed with breast cancer than women who didn’t report VMS symptoms. The study analyzed more than 25,000 women between ages 50 and 70 who were enrolled in the Women’s Health Initiative. However, persistent VMS did not appear to have an effect on survival rates. Prior research has suggested that there is an association between VMS and breast cancer, but outcomes were too inconsistent to come to a clear conclusion.

Could a Better Medium Lead to Better Research?

When researchers want to investigate what’s going on when cells become cancerous, they often use a synthetic cell culture medium to provide an environment where cells can grow. Saverio Tardito of the Cancer Research UK Beatson Institute in Glasgow estimates that 90 percent of cancer research papers use the same two or three types of culture media. In 2012, Tardito attempted to create a new media, which he called Plasmax. It contains nutrients and chemicals found in human blood, to ​better recreate a​ natural environment in which real tumors grow. A report puublished Jan. 2 in The Atlantic describes how these efforts might benefit research, and the barriers preventing more widespread usage.

Segment of Cancers Caused by Obesity Varies on State Level

The link between excess weight and various cancers is well documented, but researchers have found that the impact of obesity and overweight across the U.S. varies significantly by state. According to a study published Dec. 27 in JAMA Oncology, excess body weight accounted for 3.9 percent of cancer cases in Montana and 6.0 percent in Texas. The difference was even more pronounced among women, spanning from 7.1 percent in Hawaii to 11.4 percent in the Washington D.C. However, obesity and overweight remained a potent cancer risk across the board, ​accounting for a minimum of 1 in 17 of all incident cancers in every state.