Two immune checkpoint inhibitors are now approved for treatment of some people with advanced breast cancer, but trial results have raised some questions. 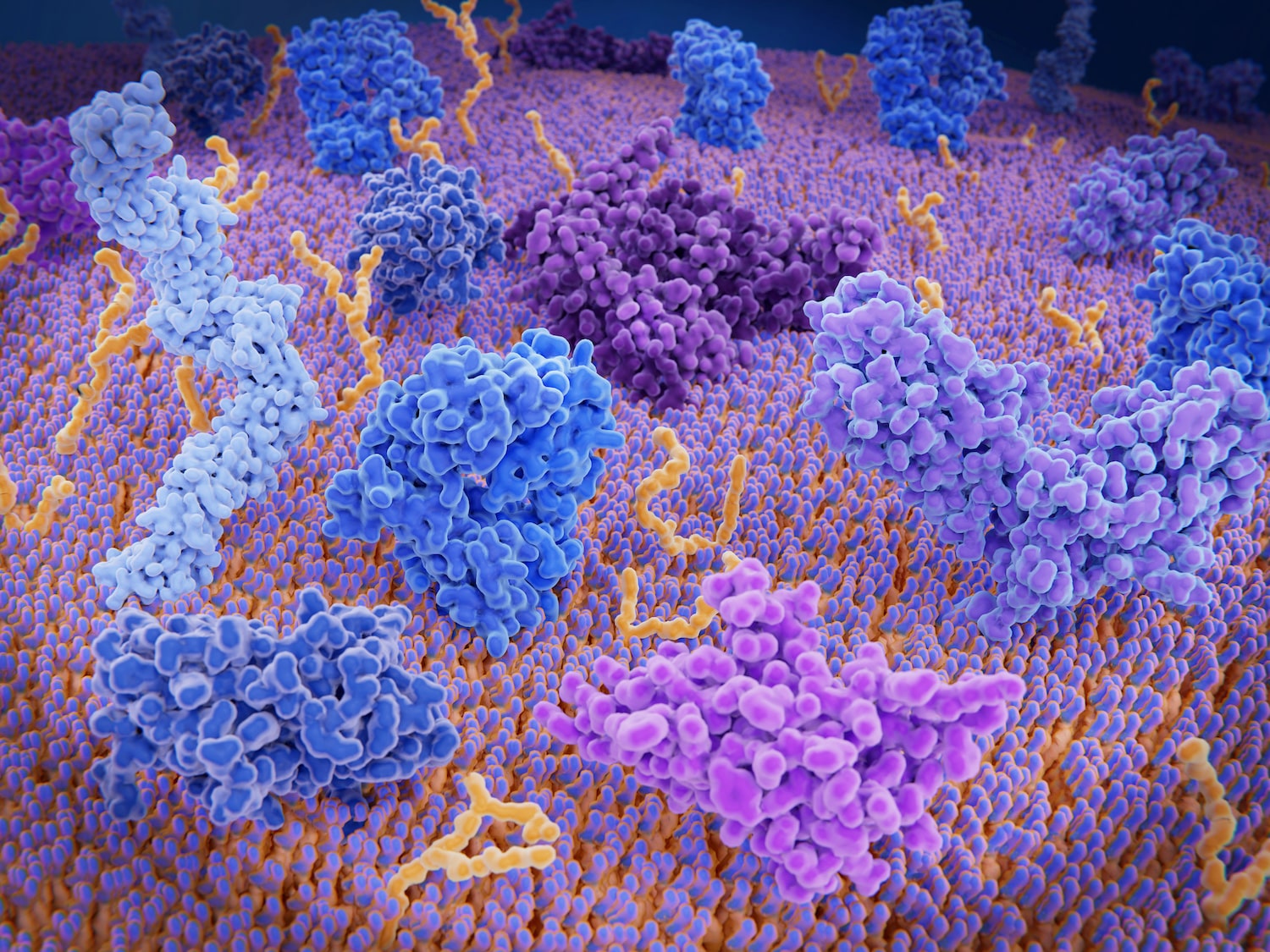 In March 2019, ​the Food and Drug Administration (FDA) issued an accelerated approval for the immune checkpoint inhibitor Tecentriq (atezolizumab) in combination with Abraxane, a protein-bound chemotherapeutic agent also known as nab-paclitaxel, for patients with advanced triple-negative breast cancer whose tumors express PD-L1. Tecentriq was the first-ever immunotherapy drug approved to treat any kind of breast cancer. The FDA based its decision off IMpassion130, a randomized controlled trial that found that Tecentriq with Abraxane improved median progression-free survival in all patients by about two months and median overall survival by seven months​ in patients with PD-L1-positive tumors.​

However, the findings of a subsequent trial, IMpassion131, added a note of caution. When tested with the older and more widely available chemotherapy drug paclitaxel instead of Abraxane, Tecentriq failed to improve either progression-free survival or overall survival in advanced triple-negative breast cancer patients, irrespective of PD-L1 status. In fact, the overall survival results available from the trial thus far favor paclitaxel alone. On Sept. 8, 2020, the FDA issued an advisory against the use of Tecentriq with paclitaxel.

Doctors say that these results of the two trials don’t contradict each other.

“What we learned from IMpassion131 versus 130 is that the chemotherapy backbone may make a big difference,” says Jennifer Litton, a breast oncologist at the University of Texas MD Anderson Cancer Center in Houston who was not involved in the studies.

While paclitaxel formulations are solvent-based and dissolve in the blood, Abraxane is carried through the body bound to a protein, which makes it less likely to cause allergic reactions and other toxicities. Dexamethasone, a corticosteroid that suppresses immune responses, has to be given alongside paclitaxel to mitigate an allergic response, explains Sara Hurvitz, a breast oncologist at UCLA Jonsson Comprehensive Cancer Center in Los Angeles, who was also not involved in the studies. Corticosteroids do not have to be used with Abraxane. This may account for the difference in the effectiveness of Tecentriq, which leverages the immune system to fight cancer, across the two trials, Hurvitz says. Dexamethasone could blunt the ability of the immunotherapy drug to stimulate immune cells to attack cancer cells.

Although oncologists continue to use Tecentriq with Abraxane in the breast cancer patients for whom the combination was approved, some patients have expressed concerns about the effectiveness of the drug, citing the new IMpassion131 results while also critiquing the interpretation of the original IMpassion130 trial. The National Breast Cancer Coalition (NBCC), an organization that represents breast cancer survivors, policymakers and researchers, on Aug. 25, 2020, called for the FDA to withdraw its approval of Tecentriq for advanced triple-negative breast cancer pending further research.

Michele Atlan, a patient advocate and breast cancer survivor who spoke as part of an NBCC educational session on immunotherapy in December 2020, points out that Tecentriq was approved on the basis of a surrogate endpoint​—progression-free survival. Surrogate endpoints are indicators that are used in clinical trials as substitutes for other, more direct measures of patient health outcomes, such as overall survival or improved quality of life. Drugs can be given an accelerated approval by the FDA on the basis of surrogate endpoints. While surrogate endpoints help accelerate the approval of drugs and make them available to patients faster, they do not necessarily correlate with the outcomes that patients care about most. “For the moment, we really have no idea if it’s effective in breast cancer until there’s clear evidence of clinical benefit to patients,” Atlan says of Tecentriq.

After approval, drugs are often required to undergo confirmatory trials to monitor their effectiveness and safety and may be removed from the market if they fail to demonstrate benefit. Confirmatory studies are required to demonstrate clinical benefit when a drug receives an accelerated approval. In practice, the FDA often fails to follow through on post-approval requirements. A perspective published in 2017 in the New England Journal of Medicine examined 614 confirmatory studies, finding that five to six years after they were supposed to have launched, only a little more than half had been completed; 20% had not been started at all. “There should be no shortcuts in ensuring the safety and efficacy of these medications,” says Atlan, who also points out that these drugs can be incredibly expensive for cancer patients.

IMpassion130 did find that patients in the subgroup with PD-L1-positive tumors, which comprise anywhere from 40% to 65% of all triple-negative breast cancers, showed a significant improvement in overall survival. But Hurvitz says that there has been some controversy about how to interpret this finding due to the “hierarchal” design of the study. This means that the researchers had to demonstrate an overall survival benefit in the total study population first before analyzing any of the subgroups—a criterion that they failed to meet. “The difficult issue is that this is an incurable disease for which we do not have very many effective therapies,” says Hurvitz.

In November 2020, the FDA issued an accelerated approval for a second immune checkpoint inhibitor, Keytruda (pembrolizumab), for use alongside chemotherapy in patients with advanced triple-negative breast cancer whose tumors express PD-L1. The KEYNOTE-355 randomized controlled trial found that patients with a combined positive score—which measures the number of PD-L1-positive cells in the tumor—of 10 or higher had a median progression-free survival of 9.7 months using Keytruda and chemotherapy, compared to 5.6 months in patients assigned to take a placebo alongside chemotherapy.

Keytruda was approved for use alongside any of three chemotherapy regimens, based on the results of the clinical trials. “The use of pembrolizumab is a little bit easier than atezolizumab because clinicians have the freedom to use paclitaxel or nab-paclitaxel or gemcitabine/carboplatin, which doesn’t cause hair loss,” says Hurvitz.

Keytruda has not yet been shown to improve overall survival in patients with advanced triple-negative breast cancer.

Two different tests can help determine if a breast cancer patient is eligible for one of these immunotherapy drugs. Candidates for Tecentriq are identified using a test that looks for PD-L1 expression in tumor immune cells. The test available to identify candidates for Keytruda looks for the number of cells in the tumor—including immune and tumor cells—that express PD-L1. These two tests don’t always agree with one another, so clinicians are sometimes left uncertain about what they should do if a patient tests positive on one assay but negative on the other, or which drug to use if the patient tests positive on both, explains Hurvitz. Currently, there are no guidelines on the subject.

“More work needs to be conducted to define those patients who are going to benefit from immune therapies,” says Hurvitz. “I really do th​ink we’re at the tip of the iceberg of our understanding of how best to utilize these therapies in breast cancer.”​