People with HIV who develop certain cancers are more likely to die from them than patients without HIV—even if they receive similar treatment. 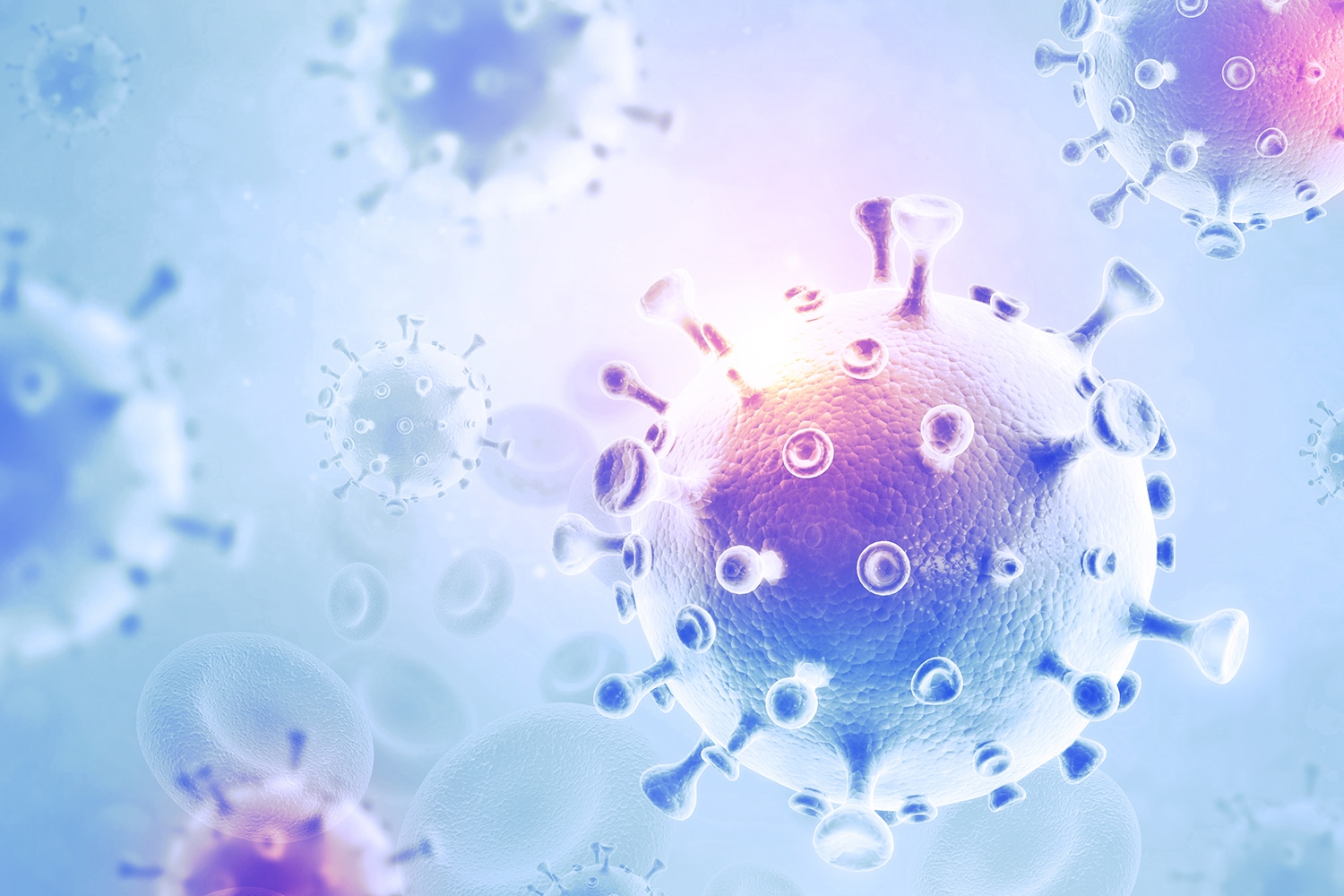 Cancer patients who are HIV-positive ​have a higher rate of death from cancer than patients without HIV, but it has been unclear whether this disparity is a result of differences in the quality of cancer care these patients receive or is related to physical effects of HIV infection. A paper published Aug. 1, 2019, in JAMA Oncology suggests that, at least for older patients with some cancer types, HIV-related immunosuppression contributes to poor outcomes.

For the study, researchers analyzed data from the Surveillance, Epidemiology, and End Results (SEER)-Medicare database on 308,268 older cancer patients, 288 of whom were HIV-positive. They focused on patients 65 and older who were diagnosed with either local or regional colorectal, lung, prostate or breast cancer between 1996 and 2012. The researchers decided to use the SEER-Medicare database for the study because it provides a nationally representative sample of patients, and because it contains data both on cancer outcomes and what treatments patients receive, according to Anna Coghill, a cancer epidemiologist at the Moffitt Cancer Center in Tampa, Florida, and co-author of the paper. This allowed the comparison of HIV-positive and HIV-negative cancer patients as they received similar treatments.

Patients with colorectal, prostate or breast cancer were significantly more likely to die of any cause during the study period if they were HIV-positive. Patients with breast or prostate cancer were also more likely to die of cancer if they were HIV-positive, although the associations between cancer-specific death and HIV were not statistically significant except for breast cancer patients with regional cancer.

“It does not appear that [different] treatment alone is the sole factor in why these patients do not have as good survival,” Coghill says.

Past research indicates that at least some disparities in cancer outcomes affecting HIV-positive patients are due to differences in the care patients receive, according to Manoj Menon, a medical oncologist at the Fred Hutchinson Cancer Research Center and the University of Washington’s Harborview Medical Center in Seattle, where he focuses on people with HIV who develop cancer. Menon points to a 2014 paper that found that HIV-positive patients with diffuse large B-cell lymphoma, Hodgkin lymphoma or lung, colorectal or prostate cancer were less likely than patients without HIV to get treatment for their cancer. A 2016 paper also indicates that patients with HIV and cancer are at increased risk of going without cancer treatment compared to HIV-negative patients.

The new paper suggests immunosuppression due to HIV infection may also play a role in worsening cancer treatment outcomes, according to Menon. People with HIV may have lowered counts of immune cells that play a role in keeping cancer cells under control. “We are increasingly recognizing the role of the immune system in treating cancer,” Menon says.

But there are some limitations to the study, he says. Not all HIV-positive patients are immunosuppressed to the same level, for instance, and since the SEER-Medicare database does not contain patient immunosuppression data, the study could not address whether people with HIV who have relatively functional immune systems have worse cancer treatment outcomes than HIV-negative patients.

A major reason there are limited data on how patients with HIV respond to cancer treatment is that patients with HIV have often been excluded from cancer clinical trials, Menon points out. Thanks to efforts to broaden inclusion criteria, that is now changing.

“I’m a huge advocate for clinical trials because I’m here because of them, twice,” says James Thomas, a community representative for the AIDS Malignancy Consortium​, a clinical trials group supported by the National Institutes of Health that focuses on running clinical trials for HIV-positive cancer patients. Thomas, of Port Jervis, New York, had been living with HIV for 27 years when he was diagnosed with large B-cell lymphoma in 2015. He entered a clinical trial for the R-EPOCH chemotherapy protocol in June 2015 at Memorial Sloan Kettering Cancer Center in New York City. His doctor there, a member of the AIDS Malignancy Consortium, helped shepherd him through the application process. By March 2016, however, “I had a resurgence of my cancer, a second bout, so I did a second clinical trial,” Thomas says. The second trial wrapped up in May 2016. “I’m A-OK now,” he says.