February 28: The Week in Cancer News

Researchers find one possible explanation for the link between certain gut bacteria and colorectal cancer, and a study shows that the rate of appendix cancer is rising. 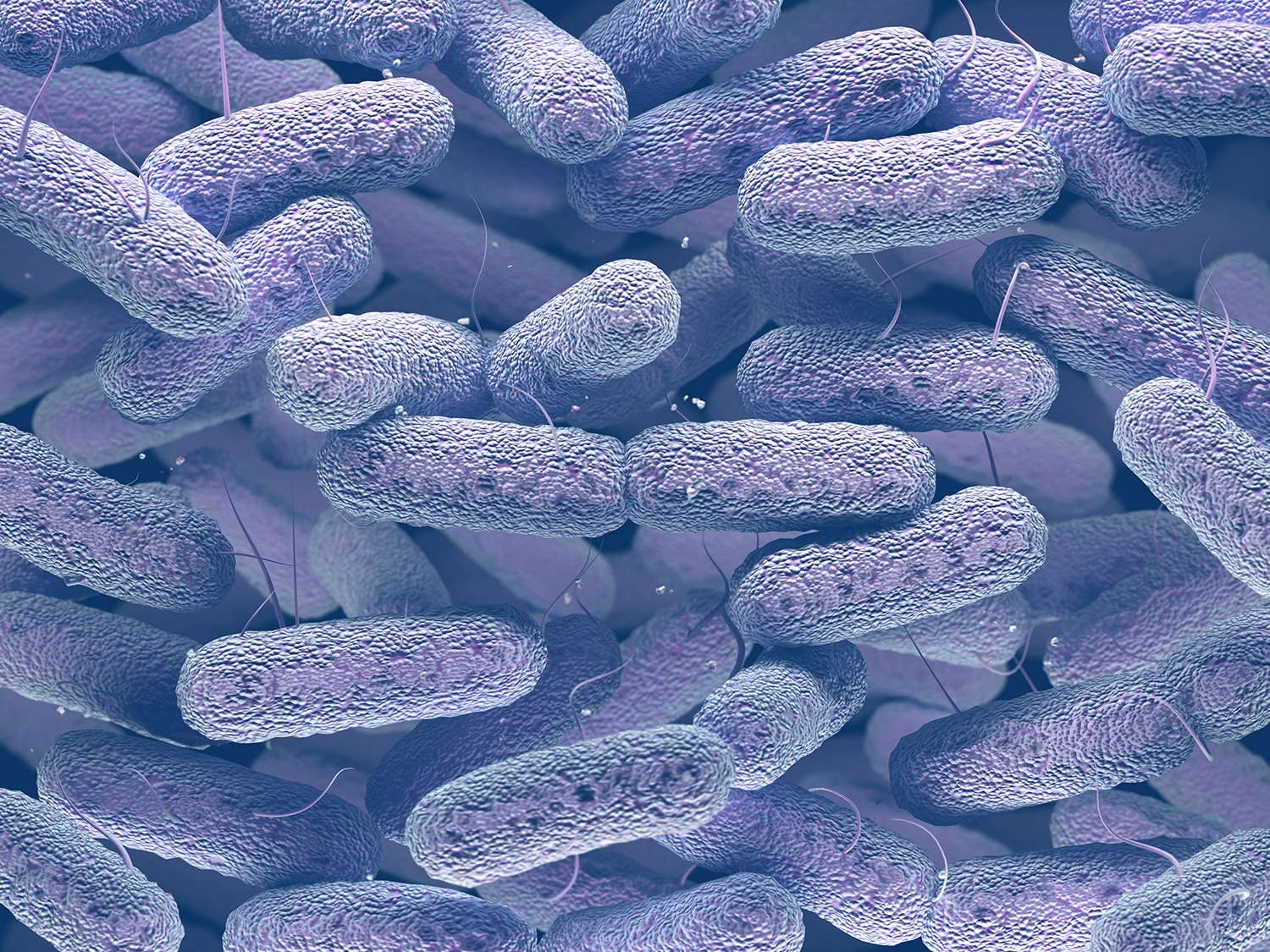 Researchers have found that the microbes in a person’s gut influence colorectal cancer risk, but it’s been difficult to pin down how this is happening. A paper published Feb. 27 in Nature explains one possible mechanism for how bacteria could increase cancer risk. Researchers exposed gut tissue in the lab to a strain of Escherichia coli that produced a substance called colibactin. The researchers found that the gut tissue exposed to the bacteria developed a distinctive signature of mutations. They found the same pattern of mutations in the tumors of some patients with colorectal cancer, indicating that bacteria that secrete colibactin could be one cause of increased cancer risk. “More than 5% of colorectal cancer had high levels of the footprint, while we only saw it in less than 0.1% of all other cancers,” study co-author Jens Puschhof said in a press release. “Imagine studying a gut bacterium’s footprint for months in a dish, and then finding back the same footprint in the DNA of patients.”

Appendix Cancer on the Rise

The Food and Drug Administration on Feb. 25 expanded​ its approval of Nerlynx (neratinib) to apply to some patients with advanced or metastatic HER2-positive breast cancer. The drug is approved for use in combination with the chemotherapy drug capecitabine in patients who have previously been treated with two other therapies targeting HER2. Nerlynx previously was approved for treatment of some patients with early-stage HER2-positive breast cancer.​​