February 14: The Week in Cancer News

A survey finds that outpatient palliative care clinics have become nearly ubiquitous in National Cancer Institute-designated cancer centers, and a group of oncology professionals calls for a cancer patient’s bill of rights. 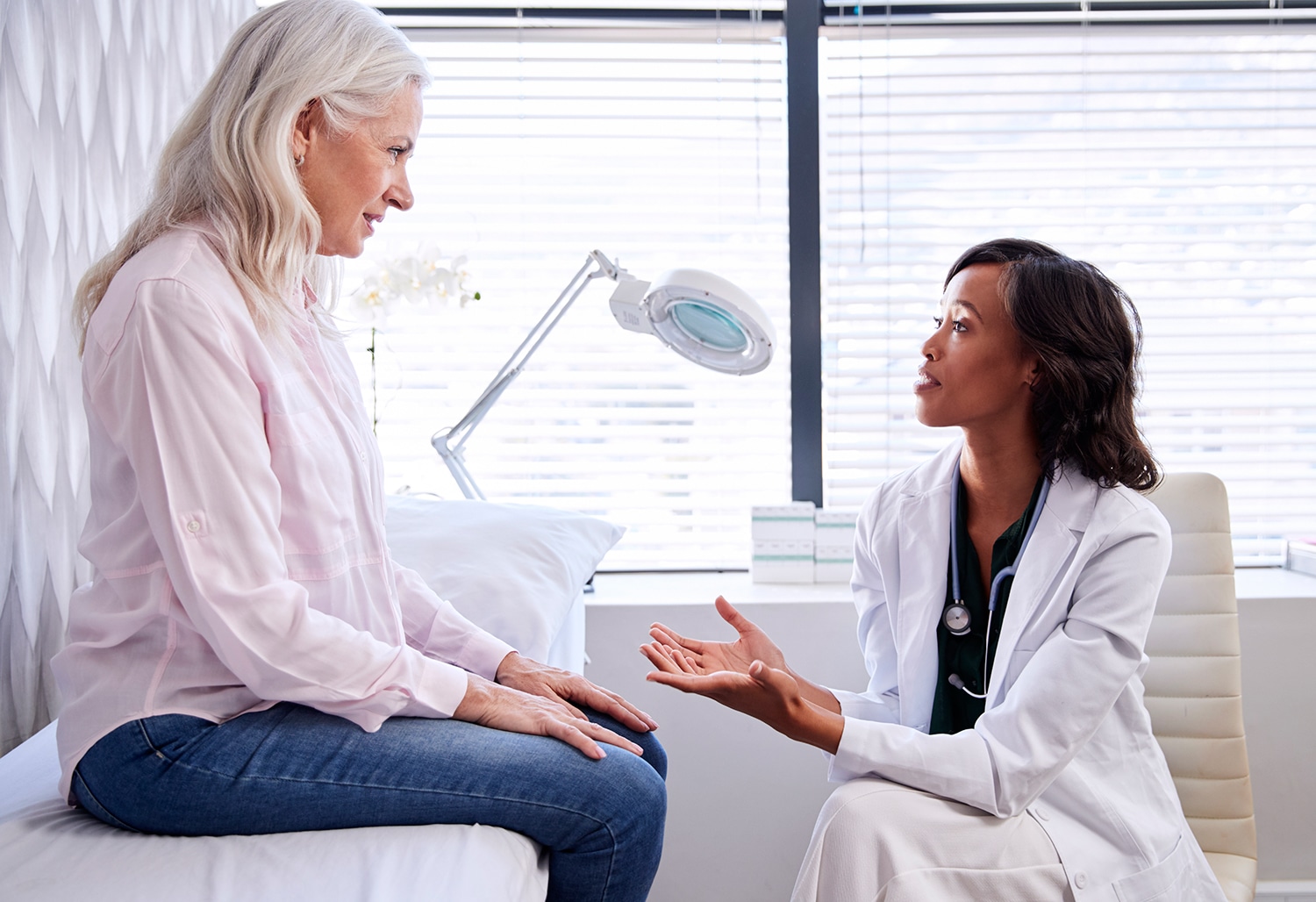 How Long to Stay on Immunotherapy?

Some patients have long-term responses to immune checkpoint inhibitors, but it has been unclear whether these patients can safely stop receiving the drugs at some point. In a study published Feb. 13 in the Journal of Clinical Oncology, researchers analyzed the outcomes of stage III and IV melanoma patients treated at Memorial Sloan Kettering Cancer Center in New York City who received Keytruda (pembrolizumab) or Opdivo (nivolumab) and later stopped receiving it. Focusing on just the subset of patients who had complete responses to the immunotherapy, they found they had a 72% chance of being alive and in need of no further melanoma treatment three years after their complete response. Length of time on immunotherapy did not appear to be related to the risk of relapse in these patients. Patients who stop immunotherapy sometimes wonder if they will be able to start it again if their cancer worsens again. The researchers found that just five of 34 patients who restarted a single immunotherapy agent and 11 of 44 patients who started Opdivo plus Yervoy (ipilimumab) responded to the second round of treatment.

A Bill of Rights for Cancer Patients

“We believe the time has come for the oncology community to articulate a bill of rights for patients with cancer that is intended to ensure equitable and high-quality care,” writes a group of oncology professionals in an article published Feb. 10 in JCO​ Oncology Practice​​. The group put forward 10 Principles for a Cancer Patient’s Bill of Rights. Patients have a right to have their questions fully answered, to look for a second opinion, to timely care, to have their privacy guarded by their care team and to receive a summary of their treatment when it is finished with information on future monitoring, among other rights. The group says their list is simply a starting point and hope that others will add to this bill of rights.​