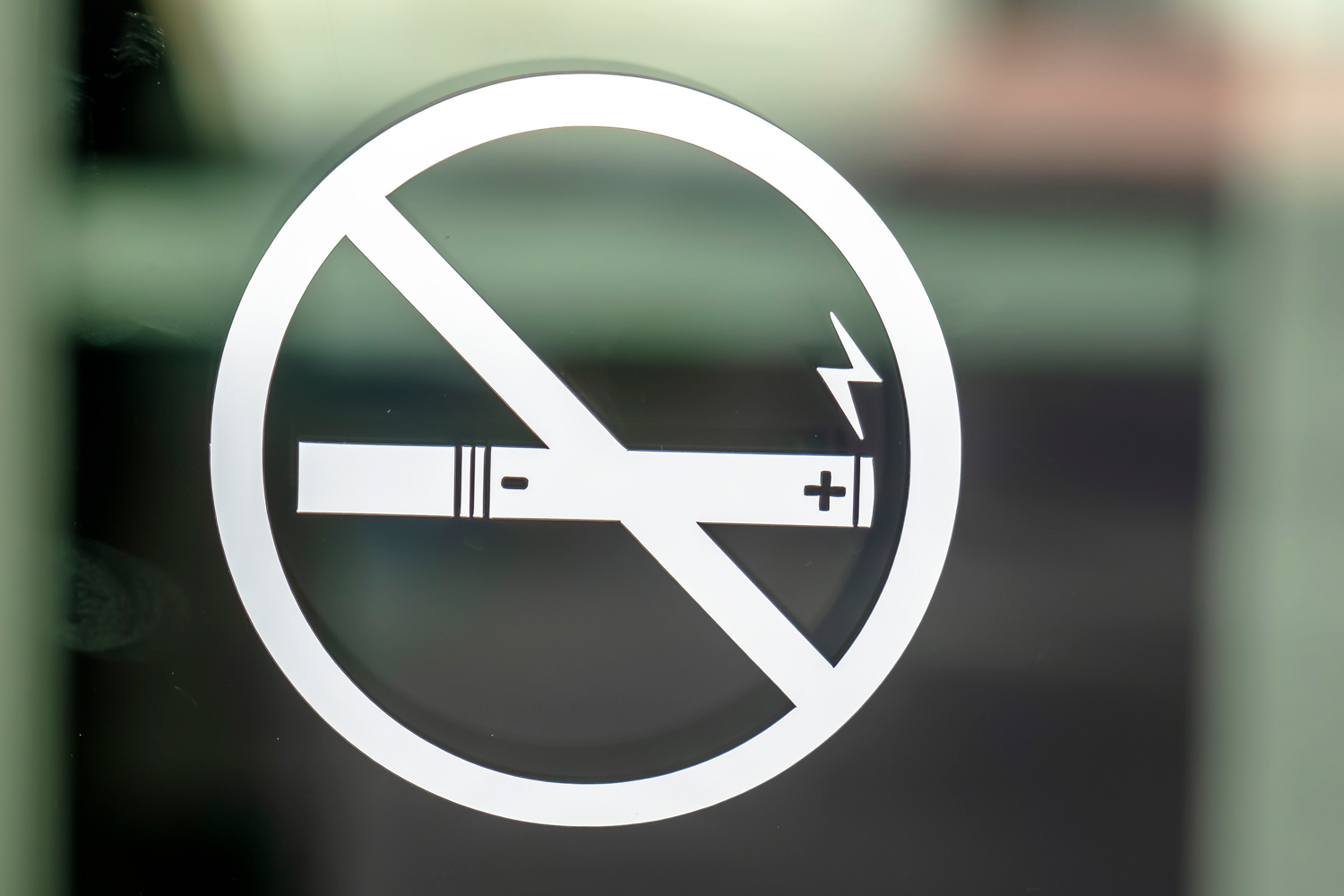 Despite claims that electronic cigarettes are a useful tool in smoking cessation, two recent studies concluded that vaping does more harm than good. A study published February 2022 in Tobacco Control found that people who used e-cigarettes to quit smoking were more likely to relapse to regular cigarette use compared with people who used pharmaceutical aids or nicotine replacement therapy (NRT) or refrained from all tobacco use. The second study, published in May 2022 in the online edition of Pediatrics, documented a staggering uptake of e-cigarettes among former nonsmokers 14 to 17 years old.

The studies looked at opposite sides of e-cigarette use, says John Pierce, a co-leader of the cancer prevention program at the University of California, San Diego, Moores Cancer Center. “One was on quitting, because that’s what the e-cigarettes are supposed to do,” says Pierce, who worked on both studies. “And the other is on initiation, which is what everyone was scared they were going to do. So we showed no effect on quitting and enormous effect on initiation.”

Both studies used data from the Population Assessment of Tobacco and Health (PATH) study, a longitudinal study of U.S. tobacco use. The PATH study is a collaboration among several federal health agencies and scientists around the U.S. It launched in 2011 with about 46,000 people age 12 and up, including both tobacco users and nonusers. Through long-term monitoring of the behaviors of study participants, scientists assess patterns in tobacco use, from starting to quitting to relapse.

The cessation study analyzed PATH data from 2017 to 2019, focusing on 3,578 people who had smoked and tried to quit in the previous year and 1,323 former smokers. Researchers found that only 12.6% of respondents used e-cigarettes in their attempts to quit regular cigarettes. Only 9.9% of the e-cigarette users managed to stop smoking cigarettes for 12 months, compared with 15.2% who used either NRT (such as nicotine patches, gum and lozenges) or a pharmaceutical aid only. Those who didn’t use any products were most likely to quit for 12 months, with an 18.6% success rate. These results sharply contrast with a 2020 Cochrane Review study, which estimated that using e-cigarettes for smoking cessation could add an extra four successful quitters per 100 quit attempters.

Panagis Galiatsatos, director of the Tobacco Treatment Clinic and a pulmonologist at Johns Hopkins in Baltimore, says he is not surprised that e-cigarettes offered little help to people in the smoking cessation study. While pharmacology and nicotine replacement therapies help people curb their cravings until they can develop a new response, he says, e-cigarettes try to replace the cigarette. “You’re still feeding that chemical desire that the brain wants,” Galiatsatos says. “It doesn’t teach you how to deal with your craving.”

Research into the health consequences of e-cigarettes is still early in its development, with the first products introduced to the U.S. in 2007. In addition, they have evolved rapidly, from products with much less nicotine than combustible cigarettes to being now just as potent. Observing the effects of new products on cancer risk can take decades.

“It took us 20 years to document smoking causing cancer,” says Pierce. “These high-nicotine e-cigarettes came on the market in 2017, and the ones who are taking it up are the kids. It’s not the adults. So if we’re going to look for cancer risk in 20-year-olds, we’ve got to wait until basically they’re 40 or 50.”

The study published in Pediatrics noted a 40% increase in e-cigarette sales in the U.S. in 2017, driven by flavored Juul products. (The FDA announced a ban on Juul products in the U.S. in June; as of publication the products are still available while the decision is appealed.) People 14 to 17 years old accounted for 64.6% of the growth in new users of any tobacco products, including e-cigarettes. This translates to 2,284 new underage daily tobacco users each day between 2017 and 2019, Pierce says. The findings showed 75.4% of these new users were using e-cigarettes.

Both Pierce and Galiatsatos say they are frustrated that youth tobacco use has surged to levels not seen since the 1990s. Galiatsatos says his experience with young patients in his clinic echoes the study’s findings that the majority of 14- to 17-year-old new tobacco users are going straight to e-cigarettes. He blames advertising, social media and vaping in movies for making e-cigarettes attractive to kids. “There’s a reason why [the tobacco industry] always made a point to try to get cigarettes into movies: It looks cool,” he says. And it’s working. Galiatsatos treats young people who never tried a combustible cigarette but are hooked on vaping, without realizing that e-cigarettes could have adverse health consequences for them.

Teresa Bergen is a travel, health and fitness writer in Portland, Oregon.