A study indicates that some breast cancer patients who receive mastectomy and reconstruction may be at risk of persistent drug use following surgery. 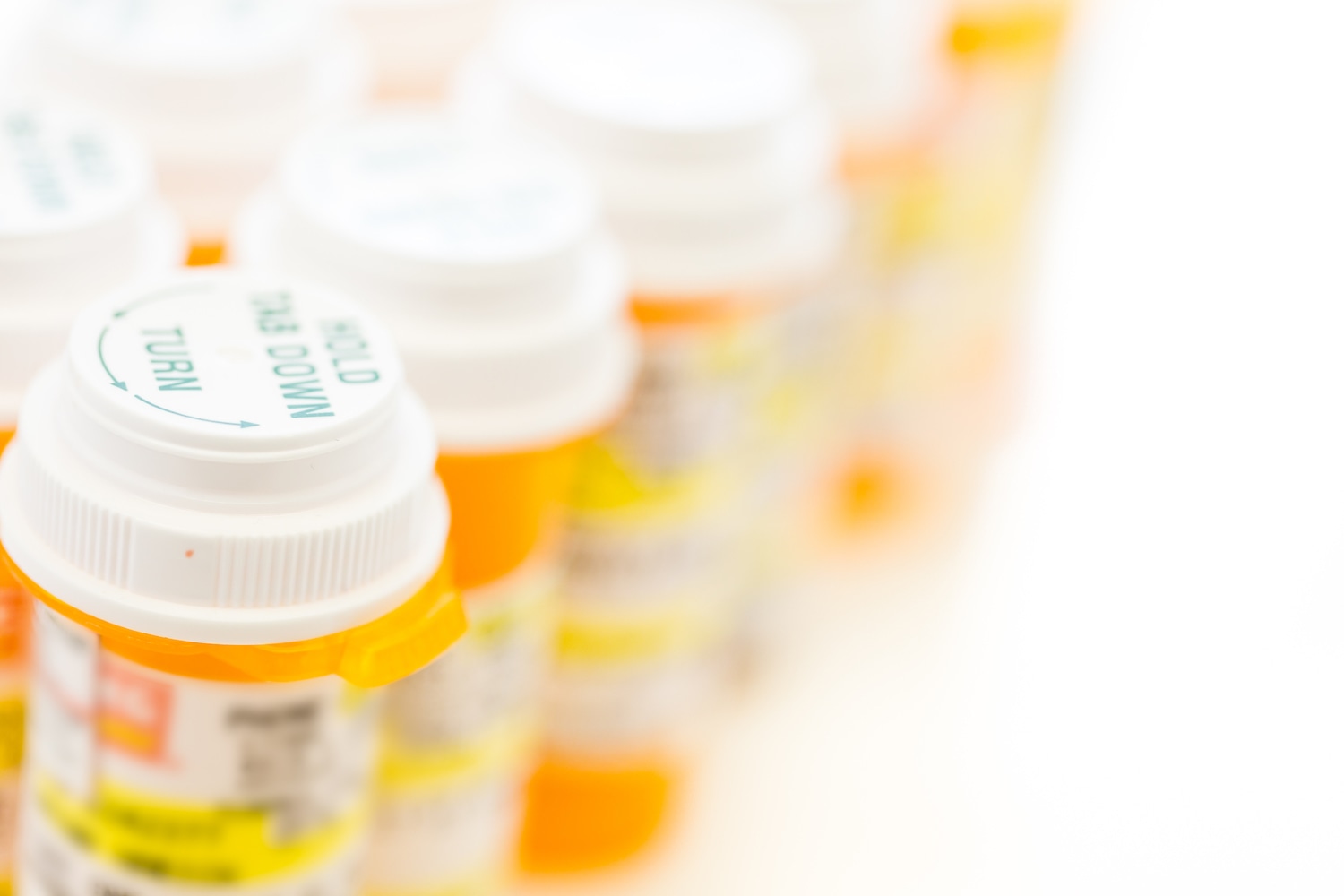 Women with breast cancer who receive mastectomies with reconstructive surgery sometimes remain dependent on opioids or sedative-hypnotic drugs long after their operations, according to research presented at the 2020 San Antonio Breast Cancer Symposium (SABCS) being held virtually Dec. 8-11. (SABCS is co-sponsored by the American Association for Cancer Research, which publishes Cancer Today.) The risk of dependence on opioids in the wake of surgery is well established, says study lead author Jacob Cogan, but rates of persistent opioid use after mastectomy and reconstruction aren’t known, and there has been less focus on sedative-hypnotics. Opioids assist with pain management, while sedative-hypnotics, such as zolpidem (Ambien), reduce anxiety or insomnia.

“We know there’s an opioid epidemic in the country. Cancer is one of the few conditions in which opioid use is still a​pproved and rightly so—these are patients who suffer from chronic pain and often need end-of-life care,” says Cogan, a fellow in hematology/oncology at New York-Presbyterian/Columbia University Irving Medical Center in New York City. “But these are addictive medications, and even very short-term exposures can lead to dependence,” he adds, including sedative-hypnotics in this group.

“The combination of a new cancer diagnosis and complex surgery is a perfect storm for overuse of controlled substances,” says Dawn Hershman, who supervised the research. Hershman, the director of breast oncology at Columbia University Irving Medical Center, recommends that practitioners utilize both pharmacological and nonpharmacological approaches to help people manage anxiety and pain. One nonpharmacological approach could be post-operative physical therapy to reduce pain and improve range of motion, suggested UT Health San Antonio breast cancer surgeon Virginia Kaklamani during an SABCS press conference.

The researchers analyzed health care claims data on prescriptions for opioids and sedative-hypnotics filled by U.S. women age 18 or older who underwent mastectomy plus reconstructive surgery between 2008 and 2017. These women did not all have a breast cancer diagnosis, as some people undergo these procedures as a cancer prevention measure, but the large majority did.

They excluded anyone who had already filled multiple prescriptions for either type of drug by one month before their surgery date. This left 25,270 women who were not prior opioid users and 27,651 who were not regular users of sedative-hypnotics by that point. Women who began filling prescriptions for opioids or sedative-hypnotics during the “perioperative period,” from one month before surgery up to 90 days after surgery, were included in the study.

The researchers then homed in on how many of these women without prior persistent drug use became chronic users after surgery. In total, 13% of the women who had not previously been opioid users developed a dependence on opioids, defined as filling at least two opioid prescriptions between 90 days to one year after surgery along with one during the perioperative period. Almost 7% of the women who had not previously used sedative-hypnotics developed dependence on these drugs.

After people who never ended up filling a prescription in the perioperative period were excluded from the analysis, 18,931 opioid users and 10,781 users of sedative-hypnotics remained. Among these people who did fill a prescription in the period directly surrounding surgery, 17.5% of women became dependent on opioids and 17% became dependent on sedative-hypnotics. This meant they filled at least two prescriptions for the respective drugs within 90 to 365 days after surgery.

The prescription data only show whether patients filled prescriptions—not whether patients took all, some or none of the drugs. In order to prevent overuse, Cogan suggests that doctors regularly ask their patients if they still need to take prescribed drugs and encourage prompt disposal of drugs that are no longer needed.

Nicolas Ajkay, a breast cancer surgeon at the University of Louisville in Kentucky who was not involved in the study, says that physicians sometimes overprescribe opioids and must be more proactive to prevent dependence. “We are part of the problem. We must be part of the solution,” he says.

Ajkay offers several strategies for physicians, such as sending patients home with multiple types of pain relievers and not only opioids, sometimes offering regional analgesia to numb particularly painful nerves, and paying close attention to the strength of the opioid dose patients receive near the end of their hospital stay. It may well be that the in-hospital dose for patients has been lowered and they are sent home with a higher-dose prescription than they need, he says.

Yong-Fang Kuo, a biostatistician at the University of Texas Medical Branch in Galveston who wasn’t involved in the study, says that the inclusion of sedative-hypnotics in the study adds to a knowledge base that had previously included only opioids. Kuo notes that the time period covered in this study, a decade, is so long that it cannot reflect the impact of policy shifts meant to control the use of opioids. For example, the U.S. government made it harder to prescribe the opioid hydrocodone in 2014​. Kuo suggests it would be interesting to know what impact this policy change had on prescription patterns.​​​​​