December 7: The Week in Cancer News

A trial tests a new treatment for some patients with early-stage breast cancer, and studies assess how long the benefits of CAR-T cell therapy last for patients with non-Hodgkin lymphoma. 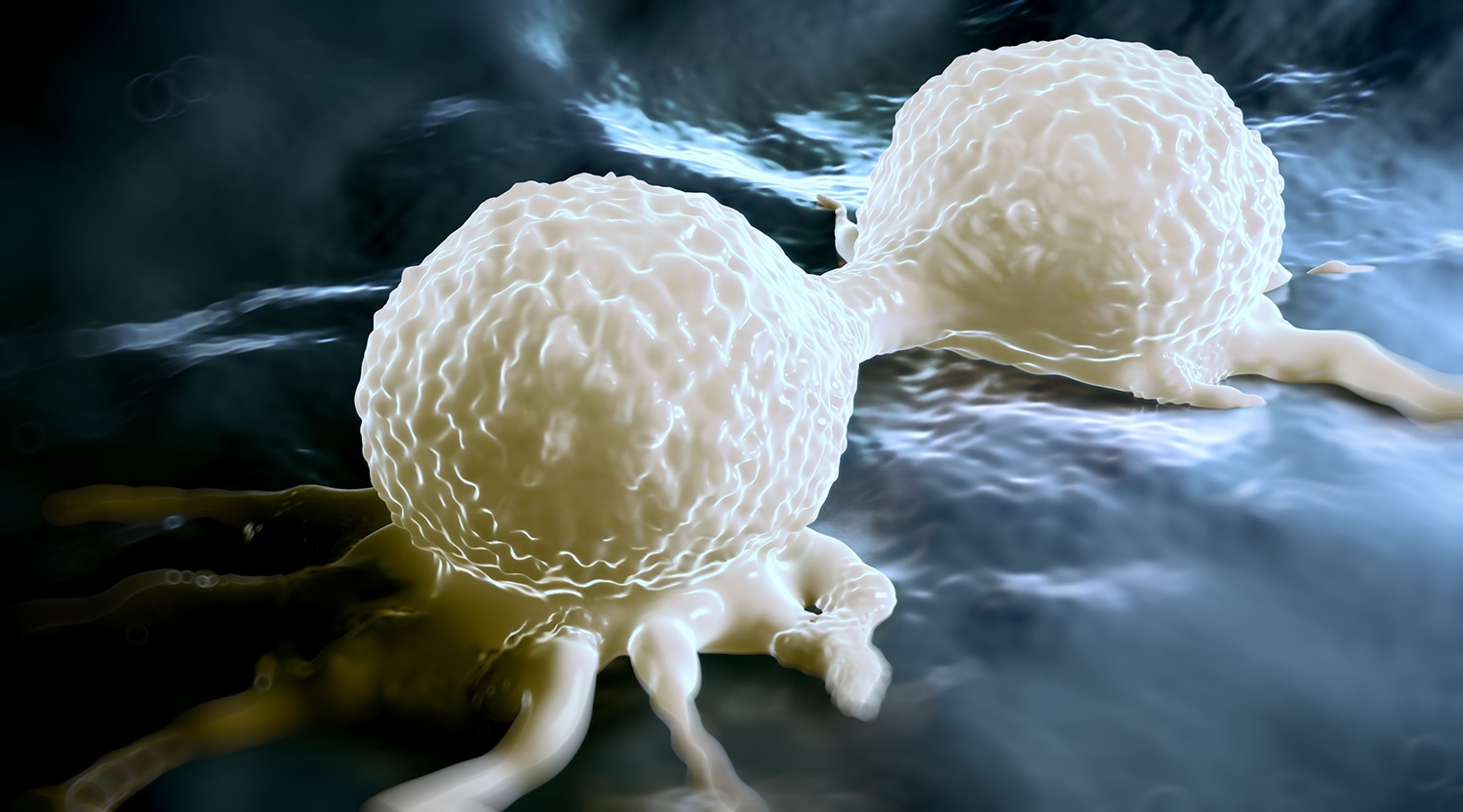 The 2018 San Antonio Breast Cancer Symposium is currently underway. Trial results presented at the conference and published in the New England Journal of Medicine Dec. 5 show that a drug approved for metastatic breast cancer could also be used to treat some patients with early-stage disease. The KATHERINE trial focused on patients with HER2-positive breast cancer who had received chemotherapy and HER2-targeted therapy prior to surgery but who still had cancer remaining in the breast or armpit following the pre-surgery treatment. The researchers randomly assigned the patients to either receive a standard post-surgery treatment with Herceptin (trastuzumab) or to receive Kadcyla (trastuzumab emtansine). Based on the results, the researchers estimated that 88.3 percent of patients taking post-surgery Kadcyla would be alive without invasive disease three years after starting treatment, compared to 77 percent of patients on Herceptin. Kadcyla is made up of trastuzumab, which targets HER2-positive cells, and the chemotherapy drug emtansine. Kadcyla does come with a higher rate of side effects than Herceptin, the study authors note.

The U.S. Food and Drug Administration approved the CAR-T cell therapy Yescarta (axicabtagene ciloleucel) for certain patients with difficult-to-treat non-Hodgkin lymphoma in fall 2017, and the agency expanded approval in spring 2018 for a similar therapy, Kymriah (tisagenlecleucel), to treat this same group of patients. CAR-T cell therapies are immunotherapy drugs made up of modified immune cells isolated from patients’ own blood. Research presented at the American Society of Hematology Annual Meeting in San Diego and published in The Lancet Oncology and the New England Journal of Medicine provides follow-up data on the drugs. Researchers found that at a median of 2.25 years after treatment with Yescarta, 39 percent of patients still had ongoing responses to the drug and more than half were still alive. Meanwhile, researchers estimated that 1.5 years​ after treatment with Kymriah, the probability of survival is 43 percent.

The U.S. Food and Drug Administration on Dec. 6 app​roved a new four-dru​g combination as initial treatment for patients diagnosed with metastatic non-squamous non-small cell lung cancer (NSCLC) without ALK or EGFR mutations. The combination includes the immunotherapy drug Tecentriq (atezolizumab), the targeted therapy Avastin (bevacizumab) and the chemotherapy drugs paclitaxel and carboplatin. Previously, Tecentriq was approved for metastatic NSCLC patients who had already received initial therapy and whose cancers had progressed. Keytruda (pembrolizumab), in combination or alone, is already approved as an initial treatment for some patients with metastatic NSCLC.​