December 6: The Week in Cancer News

A study suggests an association between hair dye use and breast cancer, and the U.S. Food and Drug Administration adds a new indication for an immunotherapy-chemotherapy combination. 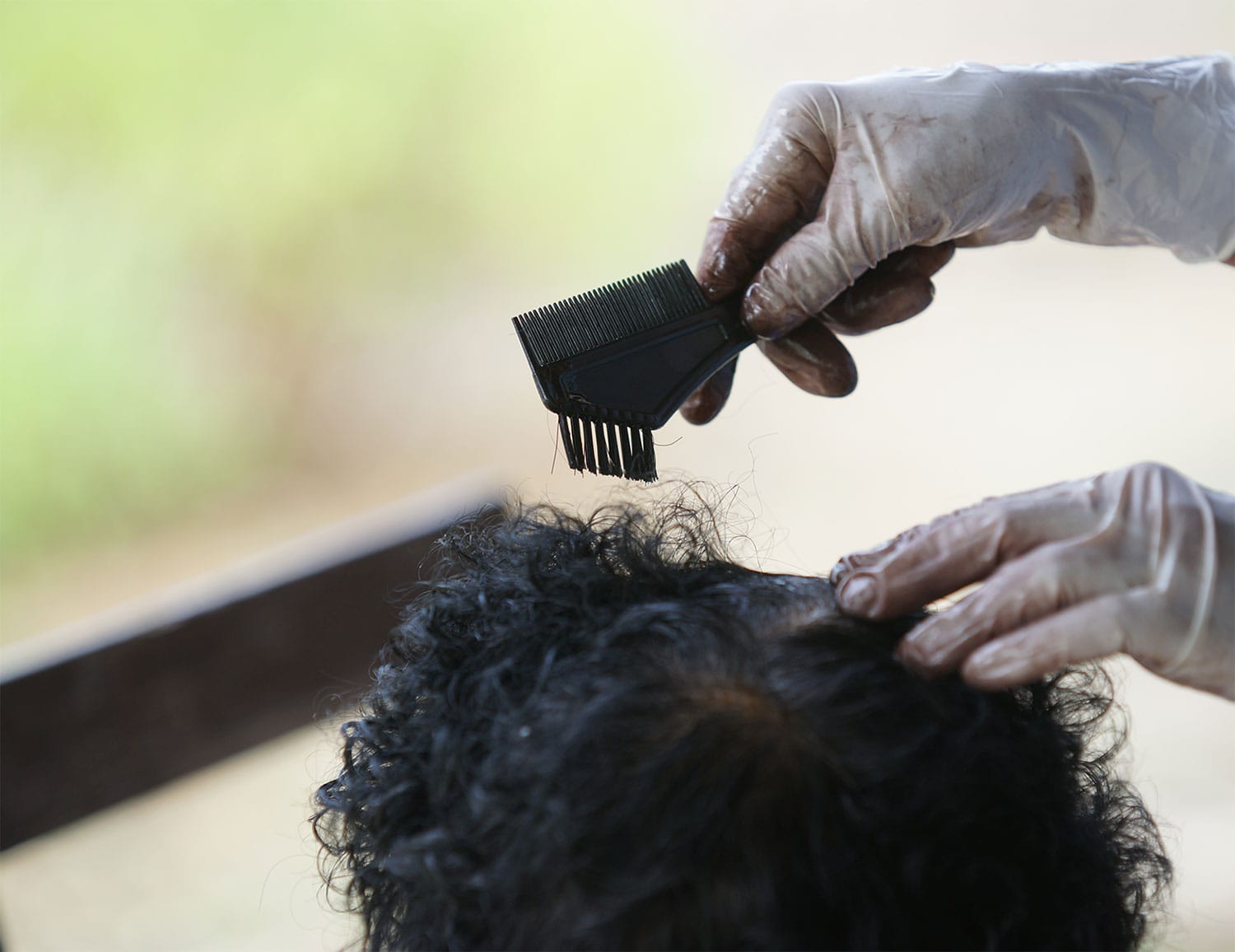 A Link Between Hair Dye and Breast Cancer

Use of permanent hair dye is associated with increased risk of breast cancer, particularly in black women, according to a study published Dec. 4 in the International Journal of Cancer. Researchers analyzed data on 46,709 women who enrolled in the Sister Study, a study that enrolled women whose sisters had been diagnosed with breast cancer. Upon enrollment in the study, the participants reported what hair products they had used in the past year. After following the women for an average of about eight years, the researchers found that any use of permanent hair dye was associated with a 9% higher risk of breast cancer. However, in black women, use of these dyes was associated with a 45% higher risk. The researchers also looked at chemical hair straightener use, finding that women who reported regularly using these products had an elevated risk of breast cancer. In an interview with CNN, Otis Brawley of Johns Hopkins University in Baltimore emphasized that the link between breast cancer and hair dyes and straighteners is still uncertain, suggesting that patients could focus on avoiding more definite cancer risk factors, like tobacco, obesity and alcohol.

Patients with early-stage breast cancer may get a mastectomy or they may choose a lumpectomy followed by radiation therapy. A randomized study of 2,135 patients published December 5 in the Lancet sought to assess whether patients could receive higher-dose radiation twice a day to just part of their breast for one week instead of the usual three to five weeks of whole-breast radiation. During a median 8.6 years of follow-up, the researchers found that both groups had a similar rate of cancer recurrence in the same breast. Patients who received the shorter course of radiation had improved side effects within the first three months after starting radiation compared to those who had the longer course of radiation. However, those who got the shorter course had a higher rate of side effects appearing more than three months after the start of treatment. And those who got the shorter course of radiation were less likely to be happy with the appearance of their breast. “Based on this, it is difficult to recommend the twice per day regimen at this time,” study co-author Timothy Whelan of McMaster University in Hamilton, Ontario, said in a press release.