December 21: The Week in Cancer News

Judicial threats to the Affordable Care Act continue, and a study investigates the long-term risks of chemotherapy. 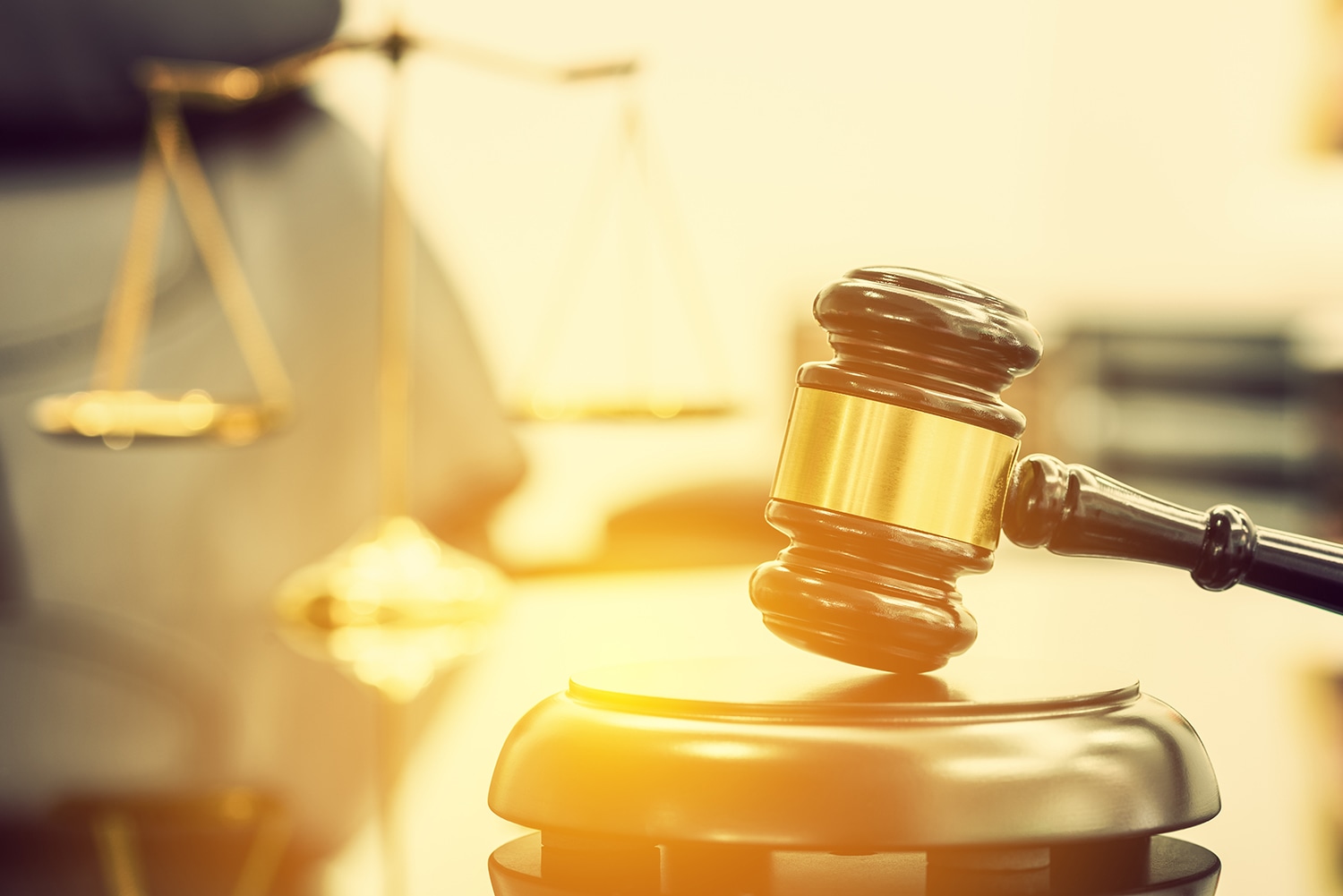 The Affordable Care Act (ACA) of 2010 suffered another attack Dec. 14 when Judge Reed O’Connor in Fort Worth, Texas, ruled that the entire law was invalid. An analysis published Dec. 20 in Kaiser Health News noted that doing away with the ACA in its entirety, as the ruling suggests, could allow insurers to deny health care coverage to people with pre-existing conditions and could reverse a promising trend toward increased insurance coverage, since 20 million previously uninsured Americans gained health insurance between 2010 and 2017. Invalidating the ACA would also eliminate other favorable, but less known, measures, including the provision that got rid of the “doughnut hole” in Medicare’s prescription drug coverage. If the law were invalidated, it could also derail President Donald Trump’s efforts to address the opioid epidemic and limit drug prices, the article stated. In the story, Sara Rosenbaum, a health law professor at the George Washington University School of Public Health, in Washington, D.C., commented, “To erase a law that is so interwoven into the health care system blows up every part of it.”

Research published Dec. 20 in JAMA Oncology investigated the risk of rare therapy-related blood cancers in patients with solid tumors treated with chemotherapy. The new paper established that risk for rare therapy-related blood cancers was increased for patients who underwent chemotherapy treatment for 22 out of 23 of the solid tumors analyzed. (The exception was colon cancer.) The researchers analyzed incidence data on treatment-related myelodysplastic syndrome and acute myeloid leukemia in over 700,000 U.S. patients treated between 2000 and 2013. “The most important message from this study is that, while advances in cancer treatment approaches have improved the prognosis for many types of cancer, the number of patients at risk of developing rare, therapy-related leukemia after cancer chemotherapy in the modern treatment era has markedly expanded,” lead study author Lindsay Morton said in a press release. “Assessments of treatment risks and benefits should balance these risks and other adverse effects of chemotherapy against potential gains in survival following treatment for the initial solid cancer.”