Researchers found that millions of dollars are donated on fundraising sites to support ineffective and even harmful treatments. 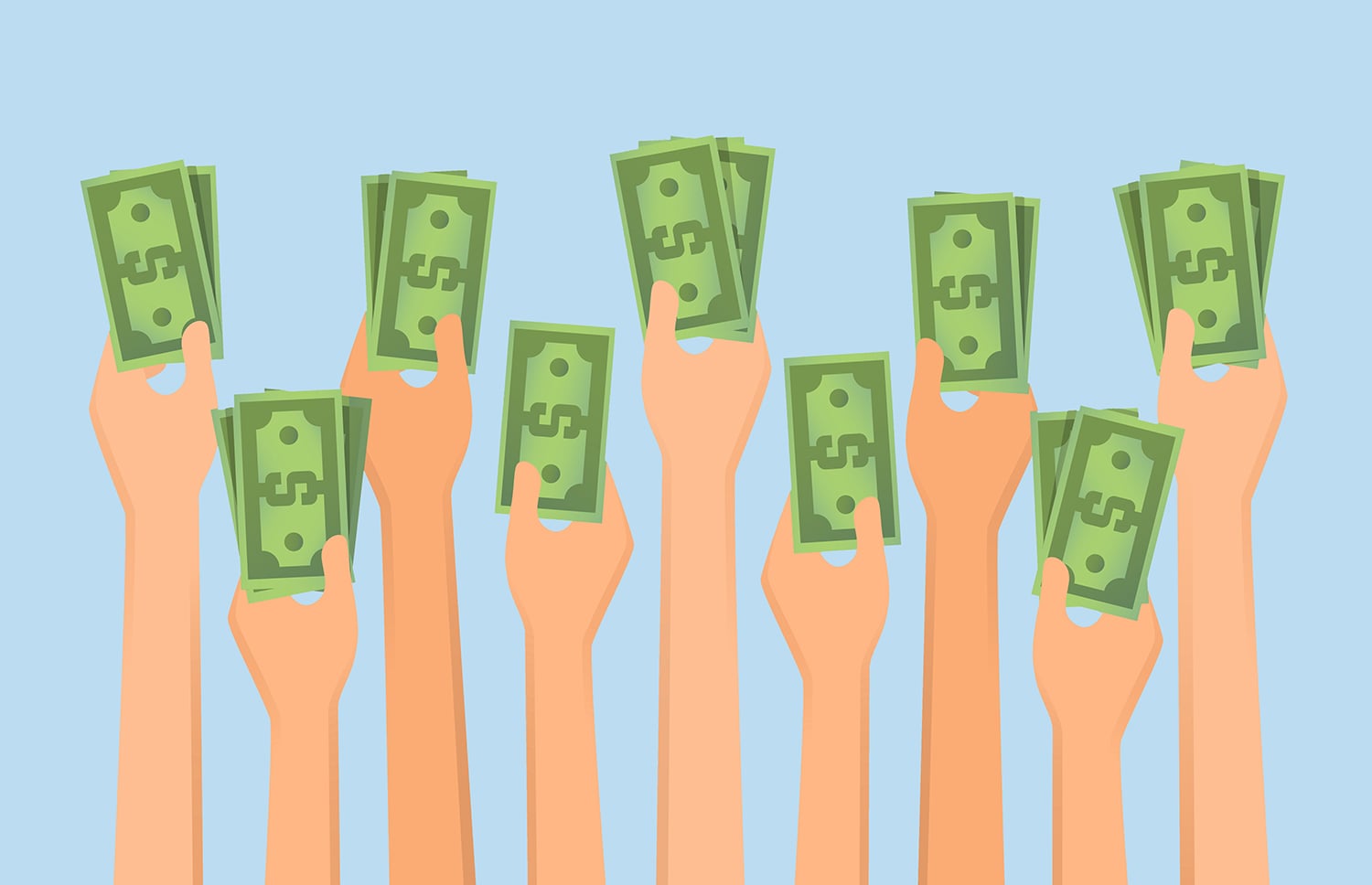 Cancer treatments can be expensive, and many patients who can’t cover the costs themselves or via health insurance are turning to crowdfunding sites such as GoFundMe to fill the gaps. GoFundMe, an online funding platform, claims to raise around $650 million a year for medical causes, and company CEO Rob Solomon recently told Minnesota Public Radio that one in three of the site’s campaigns were medical fundraisers.

According to a research letter published Oct. 23 in JAMA​, however, in addition to helping patients make ends meet, crowdfunding campaigns can also raise money for “unsupported, ineffective or potentially dangerous” medical treatments.

The researchers selected five unproven treatment interventions: homeopathic or naturopathic cancer therapies, hyperbaric oxygen therapy for brain injuries, long-term antibiotic treatments for chronic Lyme disease, and stem cell therapy for brain injuries and spinal cord injuries, which were considered two separate therapies. They searched for related crowdfunding campaigns on four crowdfunding sites—GoFundMe, YouCaring, CrowdRise and FundRazr —that had been posted between Nov. 1, 2015 and Dec. 11, 2017. Ninety-eight percent of the 1,059 campaigns that met the researchers’ criteria were found on GoFundMe.

“I was certainly surprised to see millions and millions of dollars being spent on what there is wide consensus in medicine are useless and even potentially dangerous things,” says Arthur L. Caplan, head of the Division of Medical Ethics at the NYU School of Medicine in New York City, who is an author of the study. “None of this stuff works, there is no data. But a lot of money was raised and a lot of people we would consider unethical providers seem to be walking off with a lot of well-meaning donations.”

Caplan accepts that donors are free to spend money on whatever they want, and people facing a life-threatening diagnosis may want to try an unproven treatment. But he would like to see greater transparency on crowdfunding sites, for example, better disclaimers and contextual information that makes it clear when a campaign is raising funds for a treatment that can be harmful or is not proven to work.

When asked for a comment, a representative from GoFundMe emailed a statement noting that the company does examine campaigns to ensure that funds are going to the intended recipient, and that the site will refund donors if funds are found to be misused. “We always encourage people to fully research whatever it is they are raising money for and to be absolutely transparent on their GoFundMe page, so donors can make an informed decision on what they’re donating to,” the statement reads.

Marc Boutin, the CEO of the National Health Council, a patient advocacy organization, urges patients and potential donors to carefully research crowdfunding campaigns they are interested in supporting. Boutin, who was not involved in the new study, says sites like GoFundMe are for-profit entities that are not policing the validity of medical information found in fundraising campaigns on their sites. Yet the public mistakenly believes “that there is somebody or something [connected with the sites] evaluating this stuff and saying if it’s not safe or effective,” he says. He urges patients and donors to seek independent verification of whether a treatment is harmful or doesn’t work. “The American Cancer Society and many other great patient advocacy organizations in the cancer space spend a lot of time clinically evaluating different things that are being promoted to determine whether they are viable or not,” Boutin says.​