August 9: The Week in Cancer News

A liquid biopsy test is effective in detecting a cancer biomarker, Medicare opts to cover CAR-T cell therapies, and an e-cigarette maker spends millions to defeat a ban on sales in San Francisco. 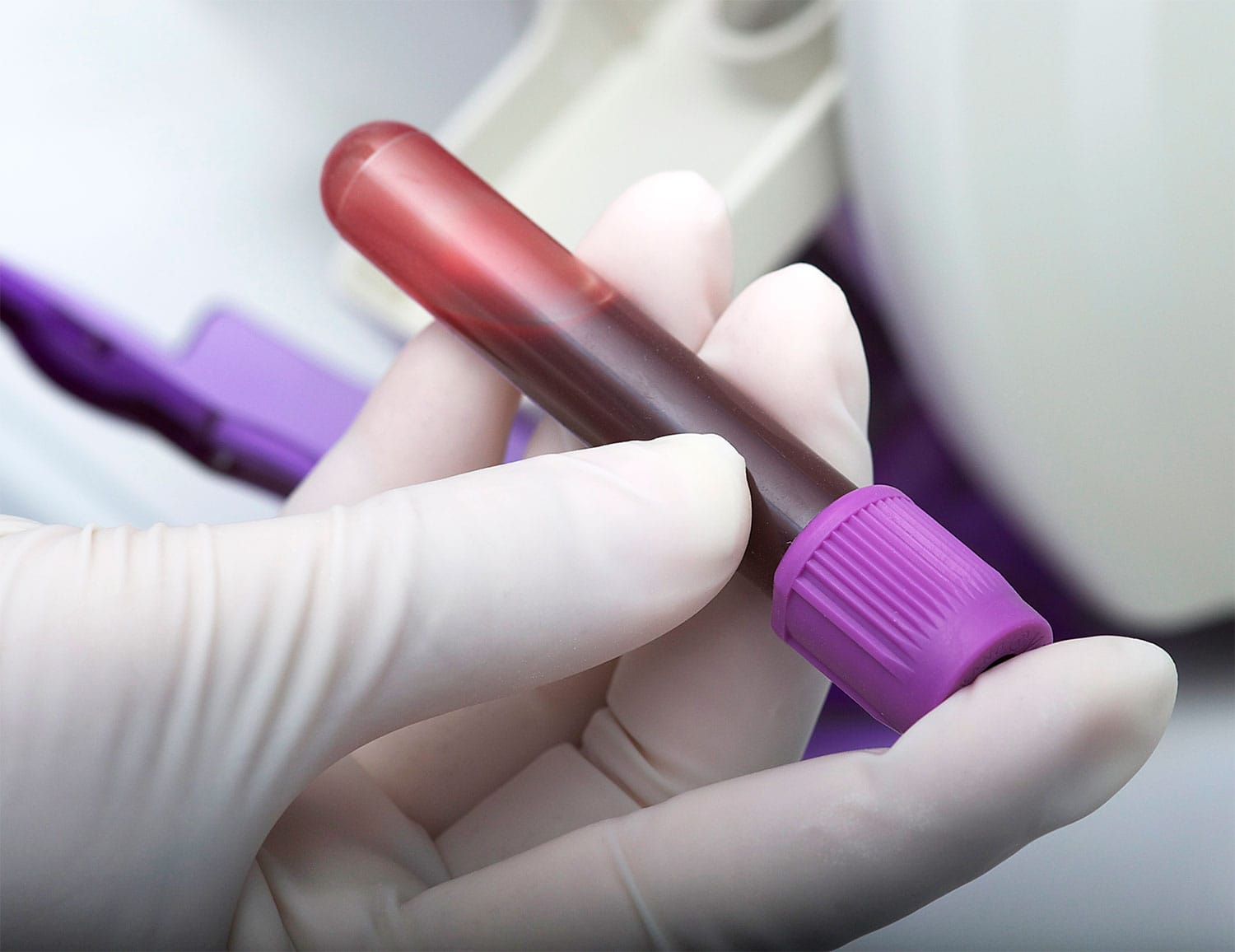 In February 2018, the U.S. Food and Drug Administration (FDA) approved the immunotherapy drug Keytruda (pembrolizumab) for treating people with advanced cancer of any type that shows high microsatellite instability (MSI). Tumor testing for MSI is difficult, however, because tissue is often insufficient or unavailable. A study published online Aug. 4 in Clinical Cancer Research found that MSI detection incorporated in the Guardant360 liquid biopsy test produced results similar to those of tissue sample biopsies. (Clinical Cancer Research is a journal of the American Association for Cancer Research, which also publishes Cancer Today.) “Our results show that MSI detection in blood samples is not only possible, but valid and informative for immunotherapy selection in patients with a wide range of advanced solid tumors,” said study co-author Martina Lefterova, laboratory director and medical director at Guardant Health in Redwood City, Californ​ia.

The Centers for Medicare & Medicaid Services (CMS), the federal agency that administers Medicare, announced Aug. 7 that CAR-T cell therapies would be covered for Medicare beneficiaries. These therapies treat cancer by using a patient’s genetically modified immune cells to attack and kill cancer cells. The FDA has approved two CAR-T cell therapies: Yescarta (axicabtagene ciloleucel) for treating certain types of non-Hodgkin lymphoma and Kymriah (tisagenlecleucel) for treating certain types of acute lymphoblastic leukemia and non-Hodgkin lymphoma. Medicare will cover these indications, but CMS said Medicare will also cover CAR-T cell therapies for indications that are not FDA-approved, so-called off-label use, as long as these treatments are included in agency-approved listings of accepted drug uses.

Juul Labs, manufacturer of the popular Juul e-cigarette brand, donated $3 million in July to the Coalition for Reasonable Vaping Regulation, an organization that is fighting legislation passed in June by the San Francisco Board of Supervisors to ban e-cigarette sales in the city. San Francisco, where Juul is based, is the first U.S. city to ban e-cigarette sales. According to an Aug. 6 report in Forbes, the coalition is backing a measure on the November ballot that would nullify the unanimous Board of Supervisors vote. Juul Labs has spent $4.5 million so far this year on efforts to overturn the e-cigarette ban in San Francisco.

Yolanda Young, an African American lawyer and journalist, wasn’t expecting bad news when she had her first colonoscopy at age 50. But the test revealed a tumor on the right side of her colon that was removed surgically, followed by a short course of chemotherapy. Her treatment was successful, but in a column in The Guardian, she wondered if she might have avoided treatment completely if she had been tested when she was 45, the recommended age for African Americans to begin testing, according to guidelines issued in 2005 by the American College of Gastroenterology. African Americans have the highest death rate and shortest survival period for colorectal cancer in the U.S., according to the American Cancer Society. “Scientists estimate that it takes 10 years for a polyp to become cancerous,” Young wrote, “so had I been tested at 45, I probably could have avoided a cancer diagnosis altogether.”​