August 26: The Week in Cancer News

Advanced cervical cancer rates are rising despite prevention and screening tools, and CAR T-cell therapy inaccessible to many across the country. 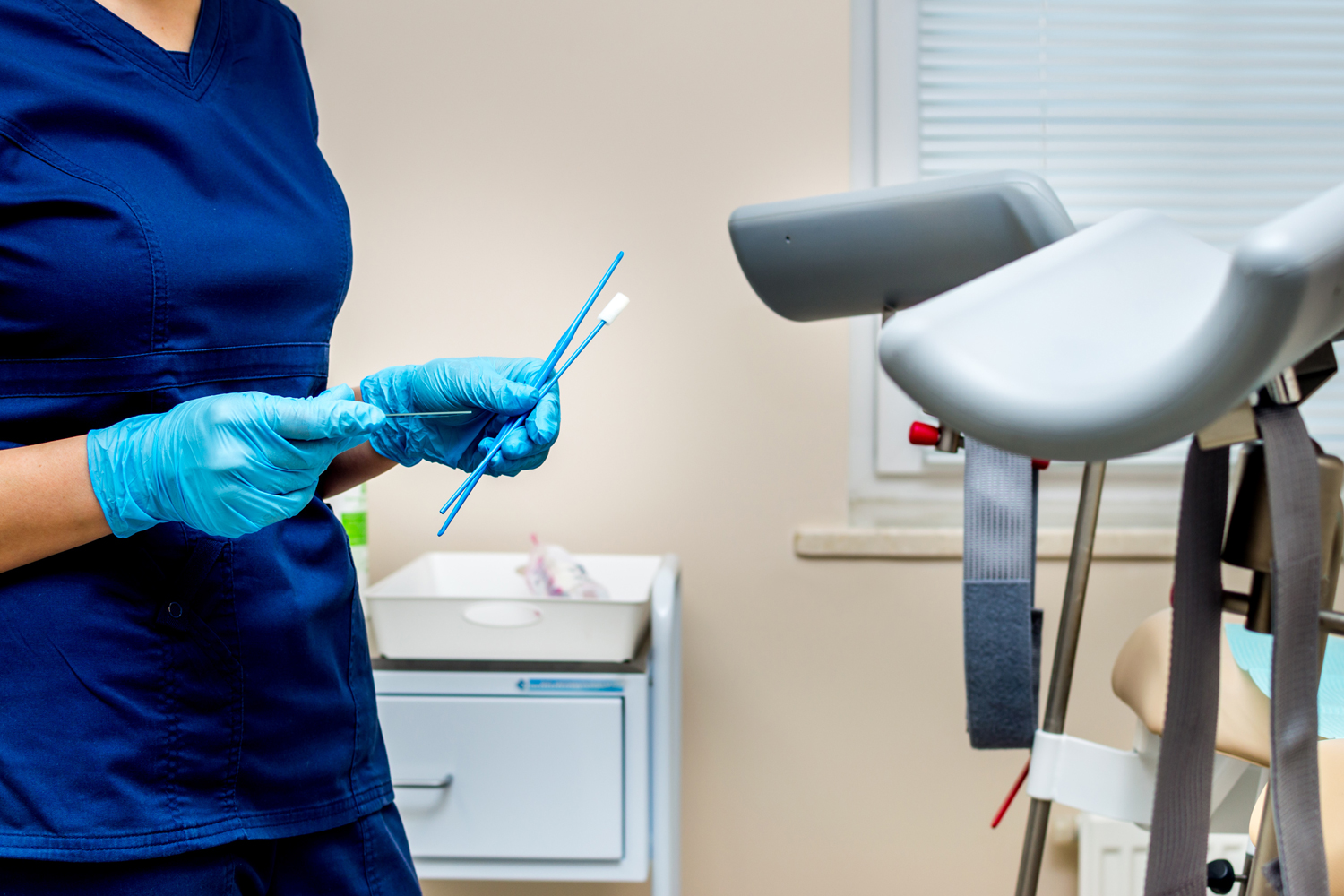 More women are being diagnosed with advanced cervical cancer in the U.S. every year, despite developments in prevention and access to screening that have been made in the last 20 years, according to a recent study in the International Journal of Gynecological Cancer. The study found that the rate of cervical cancer in women in the U.S. rose over the period from 2001 to 2018. In this study, Black women were diagnosed at the highest rates, though the rate in white women rose more quickly. The fastest growth was in white women ages 40 to 44 in the South, in whom the rate of advanced cervical cancer rose 4.5% per year. It also found that white women were the least likely to have gotten cervical cancer screening within at least five years and the least likely to get the human papillomavirus (HPV) vaccine, which can prevent most cases of cervical cancer. “We know that cervical cancer in today’s day and age, with primary prevention with vaccination and secondary prevention with Pap-based or HPV-based testing will essentially eliminate cervical cancer, we have the tools right now to eliminate cervical cancer,” said Mark Einstein, chair of the Department of Obstetrics and Gynecology and Women’s Health at the Rutgers New Jersey Medical School, in an article for CNN. “But, what this data has shown is that when we’re not following those screening guidelines, or people aren’t getting screened enough, or people aren’t getting vaccinations, that we’re going to actually miss some of these windows of opportunity to pick up these cancers.”

Rural Patients Struggle to Get Access to CAR T-cell Therapy

In 2019, Suzanne BeHanna had already gotten two rounds of chemotherapy that failed to stop the progress of her stage IV lymphoma. She wanted to go home to New Mexico, but her husband convinced her to enter a clinical trial for CAR T-cell therapy, which meant continuing to live in a trailer park near the University of Texas MD Anderson Cancer Center in Houston, where she was getting treatment. An article on NBC News outlined how BeHanna, like many patients around the U.S., struggle to access the potentially life-saving treatment that is only available in select cancer centers around the country, taking on the burden of long stays away from home and the additional costs of travel and housing that are often not covered by insurance. CAR T-cell therapy requires removing a person’s T cells, part of the immune system, from the body, modifying them to attack the cancer, and infusing them back into the patient. The treatment has been found to cause remission in more than half of patients with certain blood cancers. But CAR T-cell therapy can also cause life-threatening side effects that only certain health centers are prepared to manage, which is why it is only available in about 150 centers around the country. “If somebody gets bad side effects, they need to be at a place that is able and set up to manage those,” Jason Westin, an oncologist at MD Anderson, said. “A place that’s used to giving a breast cancer or lung cancer treatment—they’re not experiencing how to manage what can potentially be a life-threatening side effect.”

Preventable Risk Factors Linked to Nearly Half of All Cancer Deaths

According to a new study in the Lancet, over 40% of cancer deaths around the world in 2019 could be attributed to preventable risk factors such as tobacco and alcohol use. The study examined 34 risk factors and 23 cancer types across 204 countries in the years 2010 through 2019. The researchers found that cancer deaths attributable to preventable risk factors rose 20.4% over the decade, culminating in the finding that 44.4% of cancer deaths in 2019 could be linked to such factors. Tracheal, bronchus and lung cancer were the cancers with the most deaths that were linked to preventable risk, accounting for 36.9% of all deaths attributable to those risks. “Modifying behavior could lead to millions more lives saved greatly overshadowing the impact of any drug ever approved,” William Dahut, chief scientific officer for the American Cancer Society, told CNN in an article covering the study. “The continued impact of tobacco despite approximately 65 years of a linkage to cancer remains very problematic.”