August 17: The Week in Cancer News 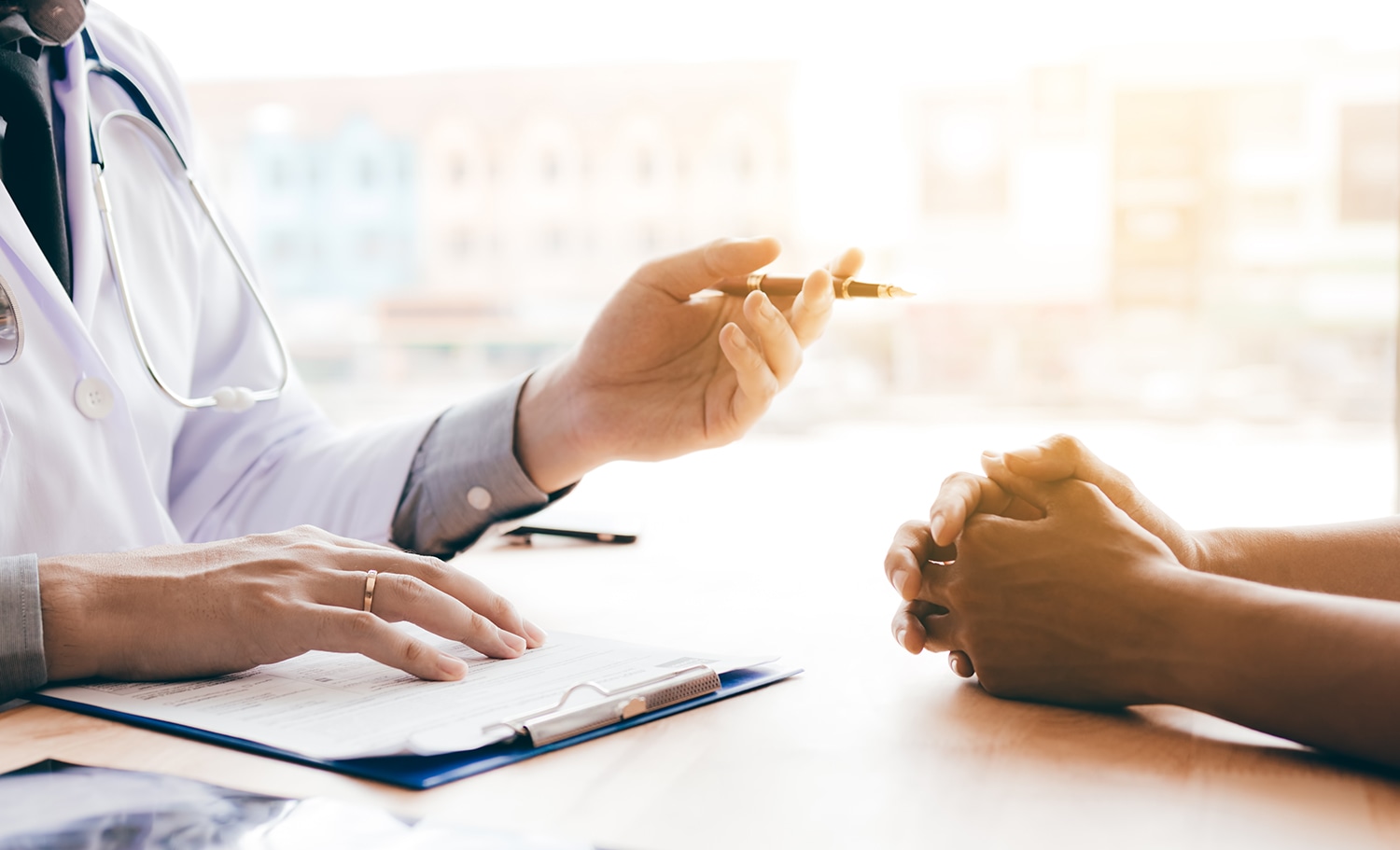 Patients receiving a cancer diagnosis often want prompt and aggressive treatment—but some cancers may have a low risk of harming them even if the disease is left untreated. In an article published Aug. 12 in the BMJ​, researchers suggest that some low-risk cancers should be not be characterized as cancer to cut down on the potential of overdiagnosis and overtreatment. The BMJ article suggests possible alternative classification of localized prostate cancer, small papillary thyroid cancers and low- and intermediate-grade ductal carcinoma in situ, also known as stage 0 breast cancer. “The evidence suggests to us that it is time to stop telling people with a very low-risk condition that they have ‘cancer’ if they are very unlikely to be harmed,” Ray Moynihan, a co-author of the BMJ article, told The Sydney Morning Herald.

Paying Out of Pocket

A CNN news story published on Aug. 17 describes how Kate Weissman, now 33 years old, was denied for health insurance coverage for proton beam therapy—a treatment recommended by her doctors in 2016 for cervical cancer. Weissman’s family paid $95,000 for the treatment, although the hospital provided a refund of $40,000 a few months later. In the article, Weissman’s doctors acknowledge that her treatment was not a standard one—but they also argue that Weissman’s case was unusual and that they had logical and compelling reasons for the choice. Karen Winkfield, a radiation oncologist at Wake Forest Baptist Health who was not involved in Weissman’s treatment, told CNN, “In many ways, particularly with respect to oncologic care, what you can and cannot do for a patient can be superseded by the insurance company.”

An Aug. 16 article in the Milwaukee Journal Sentinel​ investigated what happens after doctors receive warning letters from the U.S. Food and Drug Administration (FDA). The article suggests that, in many cases, state medical boards offer little disciplinary action. The article explains how one doctor, Benedict Liao, whose office is in West Covina, California, has spent years selling a pineapple extract to cancer patients, claiming that it was a “cure.” Although the FDA sent Liao warning letters saying he was breaking federal law by marketing the substance as a cancer drug, the state medical board hasn’t taken any action related to sales of the extract. As of Aug. 14, his website was still advertising the extract as a cancer therapy. In a phone call in July, he said the extract would cost $1,800 for a bottle, according to the Milwaukee Journal Sentinel article.

On Aug. 15, the U.S. Food and Drug Administration (FDA) approved Lenvima (lenvatinib) for patients with inoperable liver cancer. Lenvima is a tyrosine kinase inhibitor and helps keep blood vessels that feed tumors from growing. The drug was previously approved for certain patients with thyroid cancer and advanced kidney cancer.

On Aug. 16, the U.S. Food and Drug Administration for the first time approv​ed a checkpoint inhibitor for patients with metastatic small cell lung cancer (SCLC). The drug, Opdivo (nivolumab), is now indicate​d for patients with metastatic SCLC whose disease has progressed after they’ve already tried platinum-based chemotherapy and at least one other line of therapy. Opdivo had already been approved for certain patients with melanoma, non-small cell lung cancer, kidney cancer, Hodgkin lymphoma, head and neck cancer, bladder cancer, colorectal cancer and liver cancer. In the U.S., an estimated 27,000 people will be diagnosed with SCLC this year.