August 16: The Week in Cancer News

A radiation oncologist draws on her personal experience as she researches financial toxicity, and the U.S. Food and Drug Administration issues a third tissue-agnostic approval. 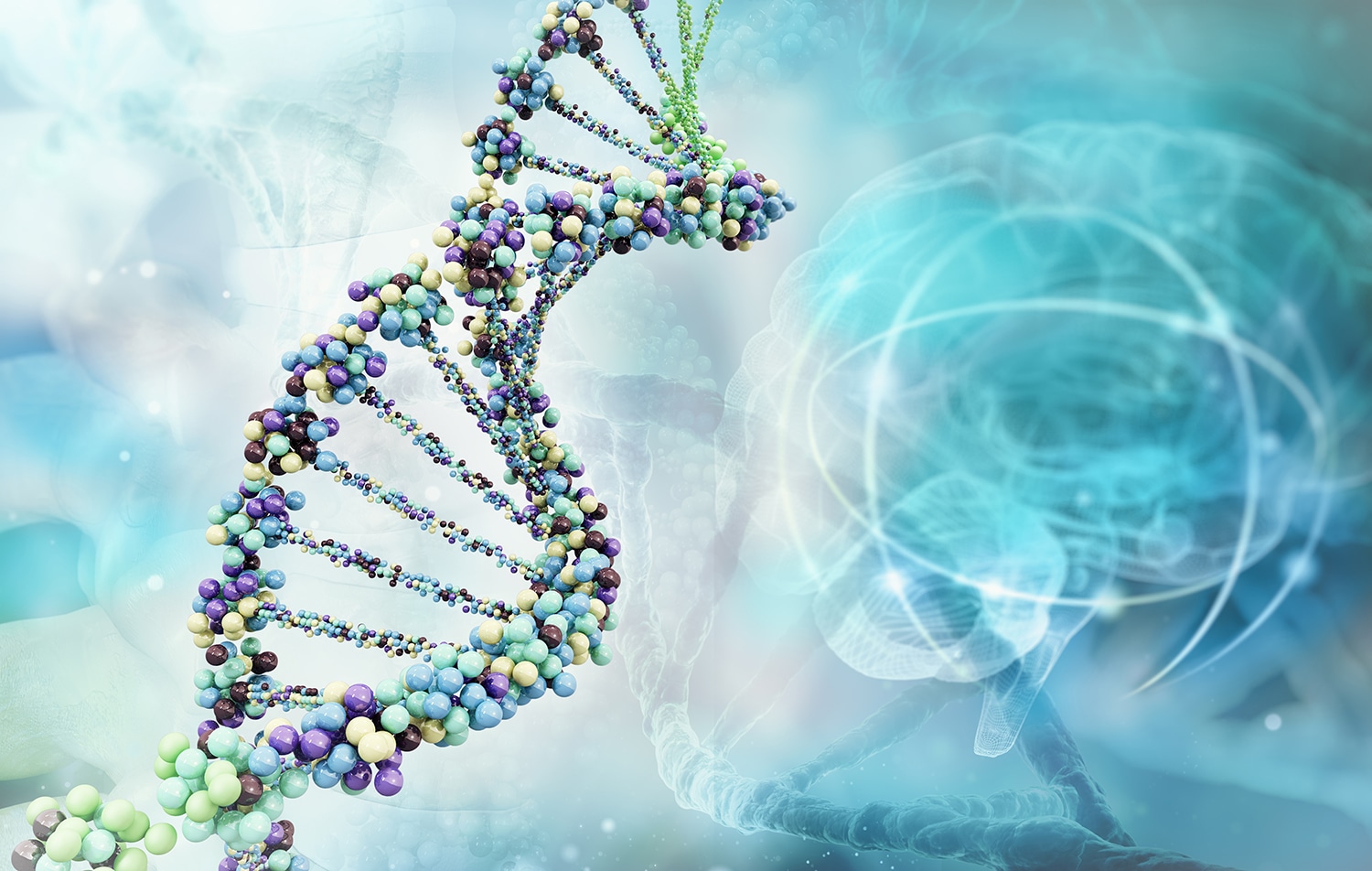 During her husband’s treatment for neuroendocrine cancer, Fumiko Chino knew her family was struggling financially. Debt collectors continued to call her even after her husband’s death. But it wasn’t until Chino went to medical school that she found a label for her experience. “As our lecturer described the ‘financial toxicity’ of cancer care, I finally had a phrase for what had happened to my life,” Chino writes in an Aug. 11 Los Angeles Times op-ed, which includes illustrations by palliative care doctor Nathan Gray. Today, Chino is a radiation oncologist and financial toxicity researcher at Memorial Sloan Kettering Cancer Center in New York City.

Cancer patients who are black or Hispanic are less likely than white or Asian patients to be included in oncology clinical trials, according to a study published Aug. 15 in JAMA Oncology. Researchers reviewed 230 trials that led to the approval of cancer drugs by the U.S. Food and Drug Administration between 2008 and 2018, looking at the composition of the trials compared to U.S. cancer incidence in various races. They found that the number of black patients enrolled in trials was 22% of what would be expected based on cancer incidence, and Hispanic participation was 44% of what would be expected. White representation was proportionate to cancer incidence in this group, while Asian participation was higher than would be expected based on incidence.