August 12: The Week in Cancer News 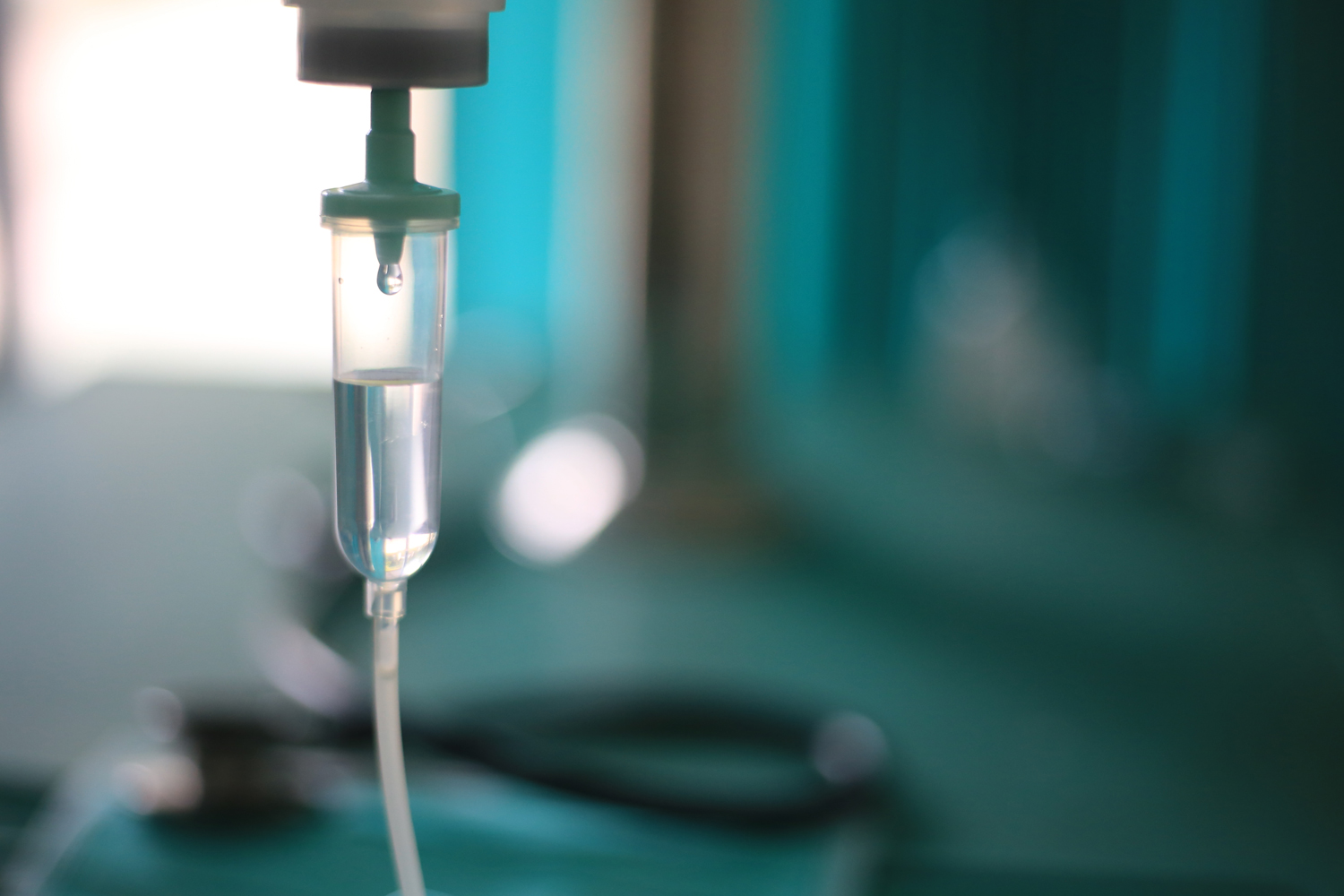 Up to 15% of all patients with metastatic breast cancer will eventually develop brain metastases. A study, published Aug. 8, in Nature Medicine, looked at the effect of Enhertu (trastuzumab deruxtecan) as treatment for 14 women and one man who had HER2-positive breast cancer and active brain metastases. Enhertu, a drug that combines a targeted medicine and chemotherapy agent to deliver chemotherapy directly to cancer cells, shrank brain metastases in 73.3% of patients, and made the tumors disappear from brain scans in two out of the 15 patients, a Medical University of Vienna news release noted. Researchers also found that patients tolerated the drug, with no deterioration in brain function or quality-of-life during the treatment. These findings were published in the same week that Enhertu received two new regulatory approvals, expanding the drugs’ current approvals in certain kinds of breast and gastric cancer. On Aug. 5, the Food and Drug Administration (FDA) approved Enhertu for people with HER2-low breast cancer, including hormone receptor-positive cancer, that has progressed or metastasized. This is the first approval of a targeted treatment for breast cancer that has low expression of the HER2-protein. On Aug. 12, the FDA approved the drug for patients with metastatic HER2-positive lung cancer whose cancer has progressed on other treatments, after a phase II trial showed a 57.5% response rate in these patients.

As forest fires and their ensuing devastation become more frequent occurrences, researchers are turning their attention to the impact of the smoke on lung cancer risk, the New York Times reported on Aug. 9. Calculating risks for these events can be a challenge, however. Studying cause and effect requires the ability to measure air quality and the duration of exposure—a tall order since wildfires can be unpredictable. In addition, health risks vary depending on what is burning, the article stated. Little is known about the true effects from wildfires, said Scott Weichenthal, an assistant professor in the department of epidemiology, biostatistics and occupational health at McGill University in Montreal, in the article. However, Weichenthal’s study published May 2022 in the Lancet, sifted through two decades’ worth of Canadian public health records to better understand the health consequences of wildfires in Ontario and British Columbia. The study found people who lived within about 30 miles of a wildfire in the last decade were about 5% more likely to develop lung cancer and 10% more likely to develop brain tumors than others who lived farther away.

Some patients with early-stage lung cancer may benefit from less aggressive surgery, according to findings from an international study of more than 1,000 people that were presented at the 2022 World Conference on Lung Cancer, held Aug. 6 to 9 in Vienna. Researchers noted that overall survival after sublobar surgery, which removes a smaller part of the lung, were similar to lobectomy, where a larger portion of the lung is removed, in patients with stage IA non-small cell lung cancer who had tumors less than or equal to 2 centimeters. Nasser Khaled Altorki, a medical oncologist at NewYork Presbyterian-Weill Cornell Medical Center presented the results, which draw conclusions similar to another trial released earlier this year. The results establish sublobar resection as the new standard of care for carefully selected patients, Altorki said at the conference.

Efforts are ramping up in the study of pediatric cancers, as scientists look to better understand the molecular underpinnings of cancer in children and how these cancers differ from those in adults, an article published Aug. 5, in the Washington Post, noted. “There has been this assumption that we can just take drugs that work in adult cancers, and they will work in kids. That is not correct. We can’t rely on trickle-down therapeutic approaches,” said Catherine Bollard, director of the Center for Cancer and Immunology Research at Children’s National Hospital Research Institute in Washington, D.C., in the article. In recent years, more emphasis and dollars have been put into researching cancer in children—many of whom will develop long-term effects over their lifetime from toxic treatments. National Cancer Institute (NCI) spending for pediatric cancer research rose from 5.57% of its budget in fiscal year 2016 to 8.77% in 2021, the article reported. Other advocacy efforts and changes to policies have helped advance pediatric cancer research and funding, the article added. “These changes in recent years have prompted approaches that are beginning to make a real impact on improving the care and outcome of children with diseases thought incurable 10 years ago,” said Paul Sondel, a pediatric oncologist and professor at the University of Wisconsin School of Medicine and Public Health in Madison. “Nevertheless, while we are seeing new progress, we know there is still a long way to go to be able to cure all children with cancer.”