August 10: The Week in Cancer News

Organizations work to broaden eligibility for cancer clinical trials, and an article explores the limitations of personalized mouse models. 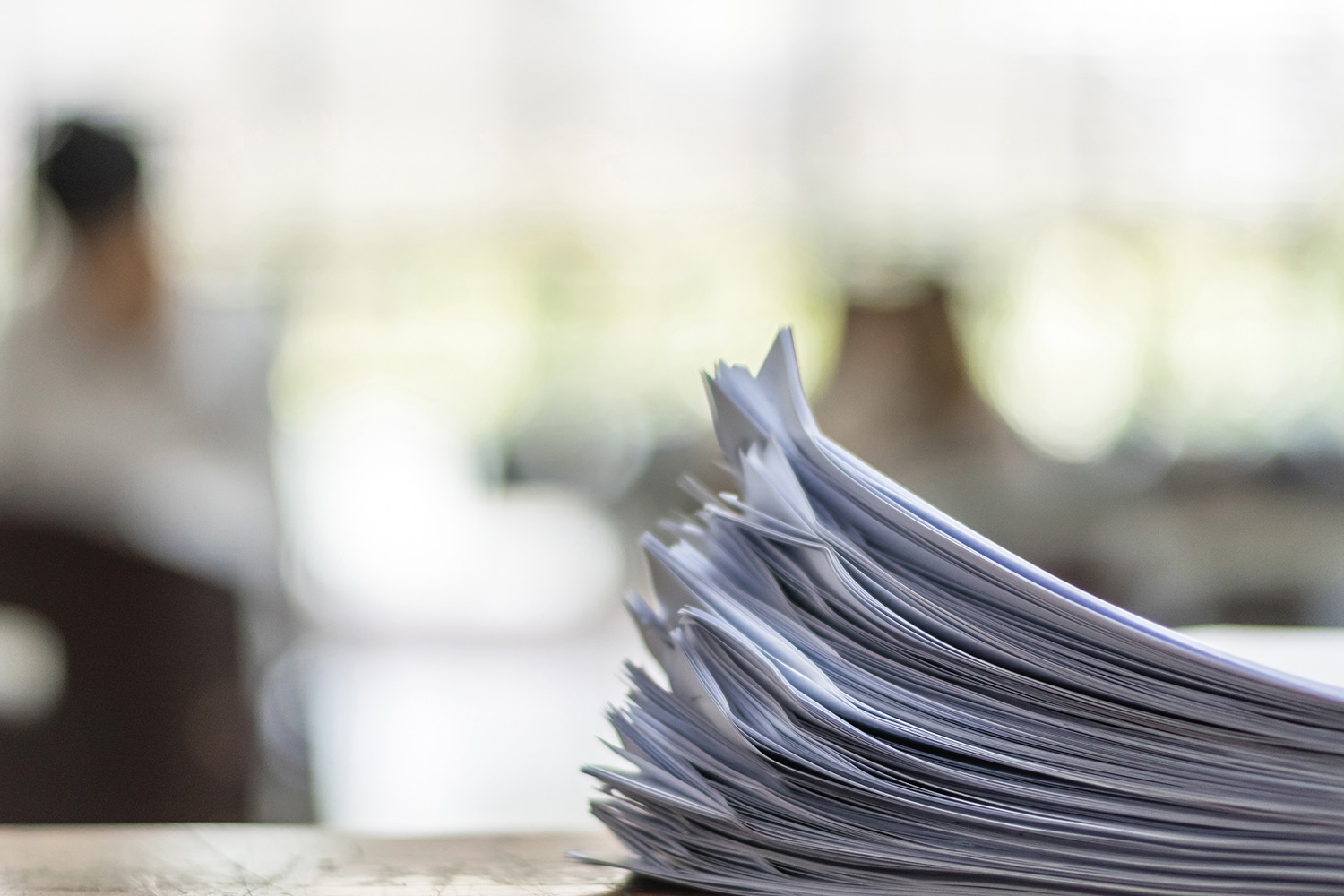 No more than 5 percent of cancer patients enroll in clinical trials. Many patient advocates say restrictive eligibility criteria prevent people who want to be part of research from participating. On Aug. 9, the American Society of Clinical Oncology and Friends of Cancer Research submitted draft guidance documents​ to the U.S. Food and Drug Administration for broadening eligibility criteria. The documents focus on increasing clinical trial participation among five groups: patients with brain metastases; patients with HIV/AIDS, hepatitis B or hepatitis C; patients with organ dysfunction; patients who have been diagnosed with more than one cancer; and younger patients.

A column by David Lazarus published in the Los Angeles Times on Aug. 7 bore a provocative headline: “Sorry about your Stage 3 cancer. Here’s a bill for $21,000 in charges you thought were covered.” The column explains how breast cancer patient Michele Brough of Indianapolis was told her health insurer was not paying for her doses of Neulasta Onpro, a drug used to boost the immune system during chemotherapy—even after her insurer originally told her they had pre-authorized the treatment. Brough didn’t end up having to pay the bill, but only after Lazarus reached out to the insurer, who told him the claims had been processed incorrectly. Tweeting about the story, Liz Szabo, a reporter for Kaiser Health News, said: “You shouldn’t need a reporter to get your insurance company to do the right thing. And we can’t possibly write about every single case like this.”

Several years ago, a flurry of news articles discussed mouse avatars—mice injected with fragments of a patient’s own tumor—as the latest advance in personalized medicine. In an article published in Nature​ Aug. 7, science journalist Cassandra Willyard lays out the limitations of these personalized mouse models. “Some people predicted that personalized mouse models would become a routine part of cancer treatment,” Willyard writes. Instead, the main company that sold these mice to patients “shifted its focus away from the personalized models about three years ago,” Willyard explains. One issue was that the company was only able to make mouse avatars for half of those who sought them, because not all the tumors were able to grow in mice. An even smaller number of patients were matched to treatments using the mice. Today, mice bearing human tumor fragments have a bigger role in research, although they have limitations in that realm as well—for instance, they can’t be used to test immunotherapy drugs because they don’t have immune systems.

The Right to Try

On May 30, President Donald Trump signed the Right to Try Act—a law that provides a new pathway for patients with life-threatening diseases who have exhausted other options to get access to therapies that are not yet approved by the U.S. Food and Drug Administration. In a blog post published Aug. 7, a​ breast cancer patient talks about her changing perception of the new law. She had hop​ed the law would help her get to try a drug that she and her doctor thought might be effective against her cancer, but she hit a dead end trying to get this​ medication. It was then that she learned the law doesn’t mandate that companies offer drugs to patients. “In order for a Right to Try law to be effective, it needs to address all the players—the drug companies, the health insurance companies, doctors, hospitals, patients, caregivers and researchers,” she writes.

The U.S. Food and Drug Administration on Aug. 8 approved​ Poteligeo (mogamulizumab-kpkc) to treat certain patients with either of two rare forms of non-Hodgkin lymphoma. Called mycosis fungoides and Sézary syndrome, these cancers are lymphomas that affect the skin. The drug binds to a protein expressed by the cancerous cells and is thought to spur the immune system to attack these cells through a process called antibody-dependent cellular cytotoxicity.