April 26: The Week in Cancer News

A study indicates that the majority of patients using immune checkpoint inhibitors experience side effects, and radiation oncologists say that requirements for prior authorization are impeding care. 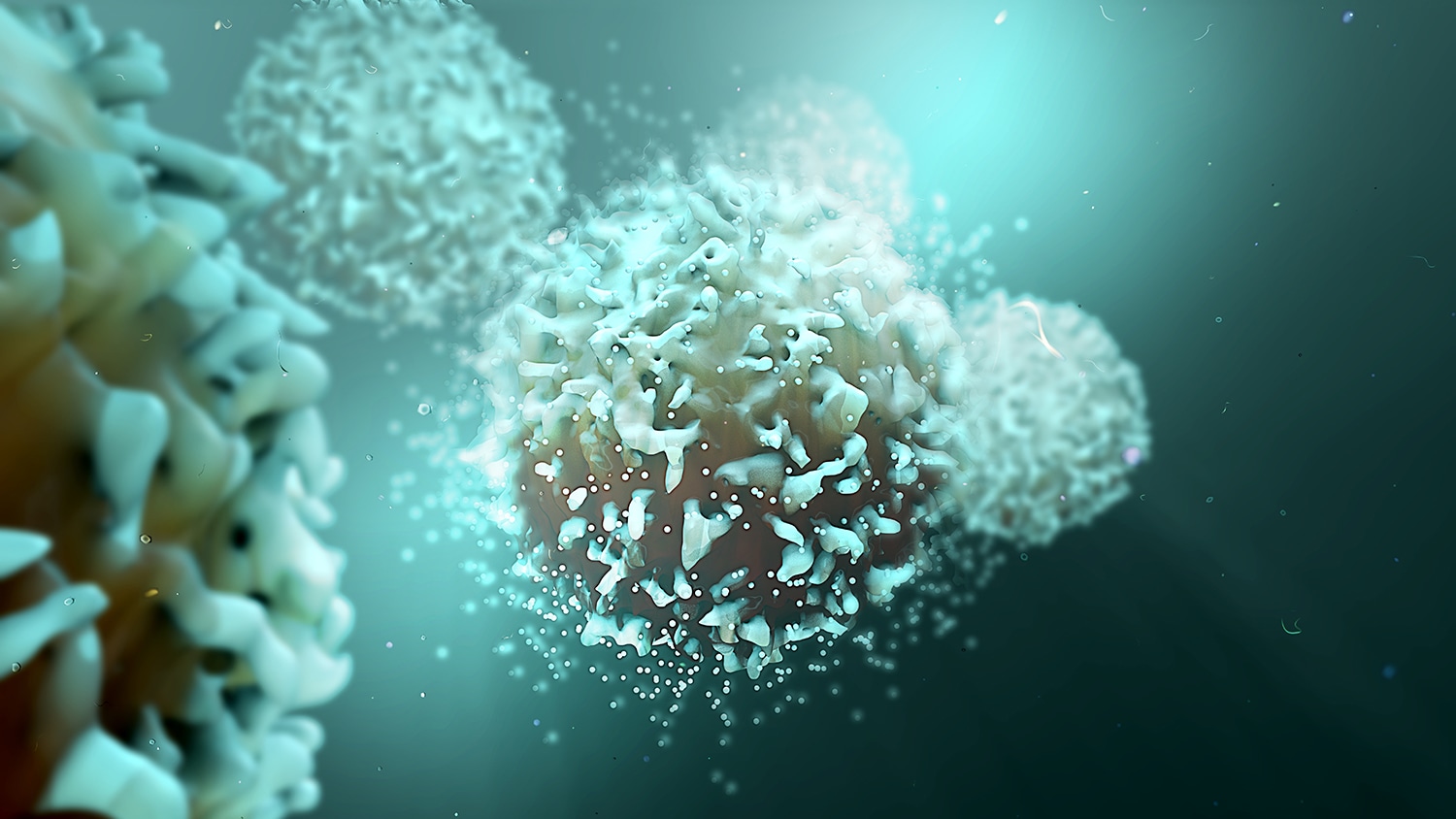 Researchers have reviewed 125 clinical trials of immunotherapy drugs, finding that around two-thirds of patients experience side effects from the drugs. The study, published April 25 in JAMA Oncology, looked specifically at trials of immune checkpoint inhibitors targeting the proteins PD-1 or PD-L1. The most common side effects were fatigue, itchy skin and diarrhea. Adverse events grade 3 (considered severe) or higher were reported in 14% of patients. Out of 18,353 patients in trials that reported whether treatment-related deaths occurred, 82 patients died of adverse events related to checkpoint inhibitors. Meanwhile, a second JAMA Oncology study published the same day looked at whether side effects were associated with treatment response in patients with non-small cell lung cancer. Of 73 patients on checkpoint inhibitors, 25 had immune-related skin reactions. Patients who had complete or partial responses to therapy were more likely to have these side effects. The researchers also analyzed immune cells called T cells found in the skin lesions and lungs of these patients. T cells attack when they recognize specific molecules, called antigens, on other cells. The researchers found the T cells in the patients who responded to therapy were recognizing the same antigens in both the skin and the lungs.

Prior Authorization: An Obstacle to Care?