April 22: The Week in Cancer News

Study finds a connection between bacteria and fast-growing prostate cancer, and researchers measure underrepresentation of Black patients in clinical trials. 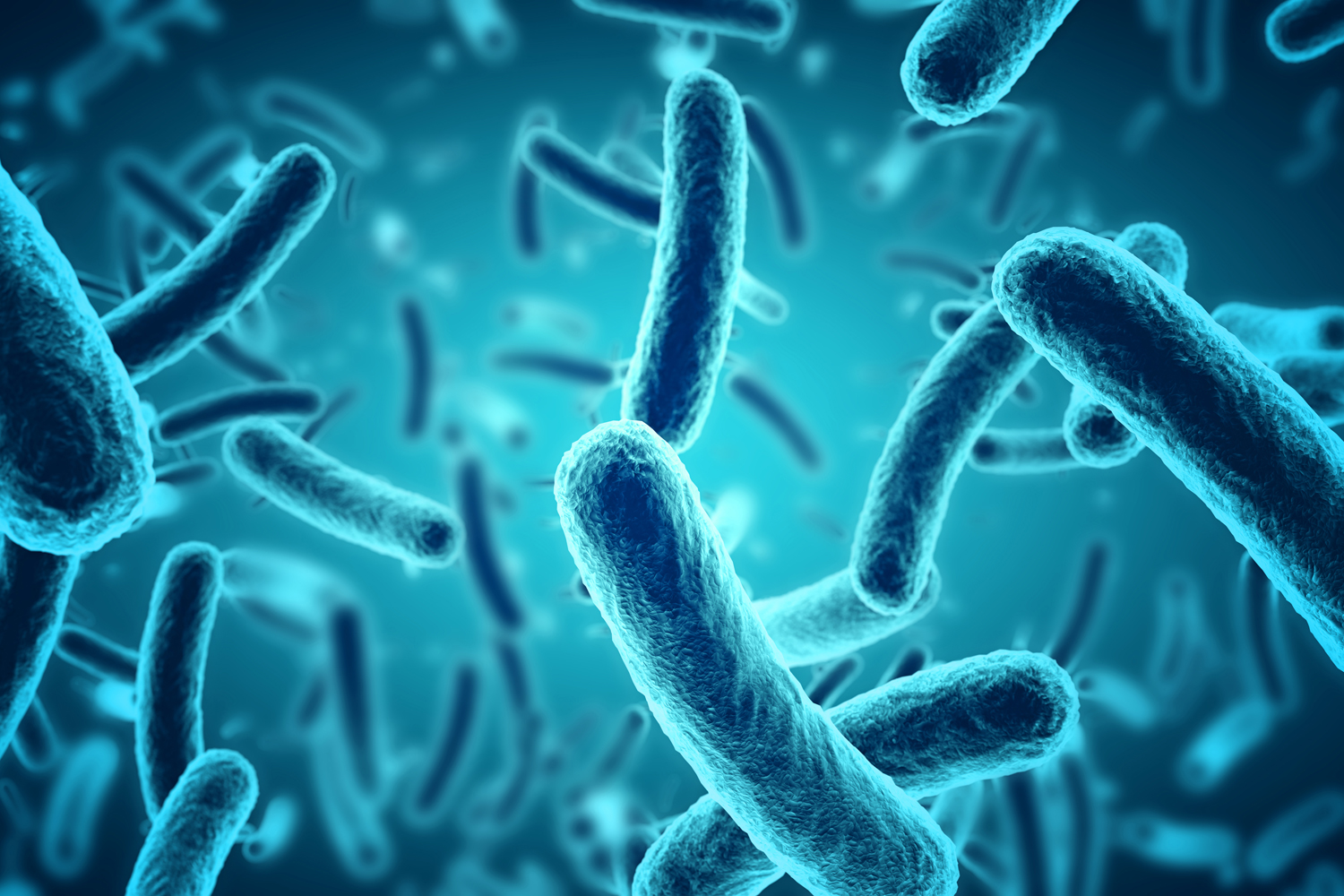 Link Between Bacteria and Prostate Cancer Could Lead to New Treatments

Researchers in the U.K. have linked five species of bacteria to rapid progression of prostate cancer, a finding that could lead to prevention, early diagnosis and effective treatment for aggressive forms of the disease. Prostate cancer is the most common nonskin cancer in men living in developed countries, causing more than 250,000 deaths worldwide each year. The study, published in European Urology Oncology, analyzed urine and prostate tissue from more than 600 men with and without prostate cancer. The investigators discovered that men who had at least one of the bacteria species in their urine, prostate or tumor tissue were 2.6 times more likely to see early-stage prostate cancer progress than men who did not have the bacteria. Investigators are attempting to determine whether the bacteria cause or exacerbate prostate cancer. “If you know for sure that a species of bacteria was causing prostate cancer, you could work out an antibiotic to remove it and that would prevent progression, one would hope,” said researcher Colin Cooper of the University of East Anglia in an article about the study in the Guardian. But the solution might not be so simple, Cooper said. “There are many complications. Antibiotics don’t get into the prostate very well and you would need to choose an antibiotic that only kills certain bacteria.”

Black patients comprise just 2% to 5% of participants in clinical trials investigating CAR T-cell immunotherapies for hematologic cancers, according to an analysis published in JAMA Network Open. By contrast, 13.4% of the U.S. population identify as Black or African American, according to the U.S. Census. Researchers analyzed data from seven clinical trials that resulted in Food and Drug Administration approval of CAR T-cell drugs from 2017 to 2021. They used a measure called the participation to prevalence ratio (PPR) to measure Black representation in these trials. A score of 0.8 to 1.2 reflects similar representation in the trials and the general population. For multiple myeloma, a condition that Black people are more than two times more likely to have than non-Hispanic white people, the PPR was 0.2, the lowest among all hematological malignancies measured. Follicular lymphoma showed the highest score at 0.8. “The findings of this study suggest that low enrollment of Black persons exists in trials for CAR-T therapy and that the disparity is substantial and ongoing, especially for therapies to treat [multiple myeloma],” wrote the study authors, who were quoted in a report of the study. “Efforts should be made to understand and overcome barriers that lead to decreased enrollment of Black participants in clinical trials that include novel, potentially beneficial, and/or curative CAR-T therapies in difficult-to-treat hematological malignant neoplasms with otherwise limited treatment options.”

Excess weight carried over a lifetime may nearly double a woman’s risk of developing endometrial cancer, according to a study published in BMC Medicine. Researchers found that for every increase of five units in the body mass index (BMI), a woman’s risk for endometrial cancer increased 88%. In the study, investigators analyzed genetic samples from 120,000 women in seven countries, including the U.S. and the U.K., where the study was conducted. About 13,000 of the women had endometrial cancer. The researchers found two hormones—fasting insulin and testosterone—that increased the risk of endometrial cancer. Scientists hope that by identifying factors that increase risk, such as hormones, they can develop drugs to effectively prevent the disease. “This study is an interesting first step into how genetic analyses could be used to uncover exactly how obesity causes cancer, and what can be done to tackle it,” said Emma Hazelwood, the study’s lead author, in an article about the study. “Links between obesity and womb [endometrial] cancer are well known, but this is one of the largest studies which has looked into exactly why that is on a molecular level. We look forward to further research exploring how we can now use this information to help reduce the risk of cancer in people struggling with obesity.”