April 2: The Week in Cancer News

A study indicates that people are delaying medical care until they are eligible for Medicare, leading to missed cancers, and the Food and Drug Administration approves the first CAR-T cell therapy for multiple myeloma. 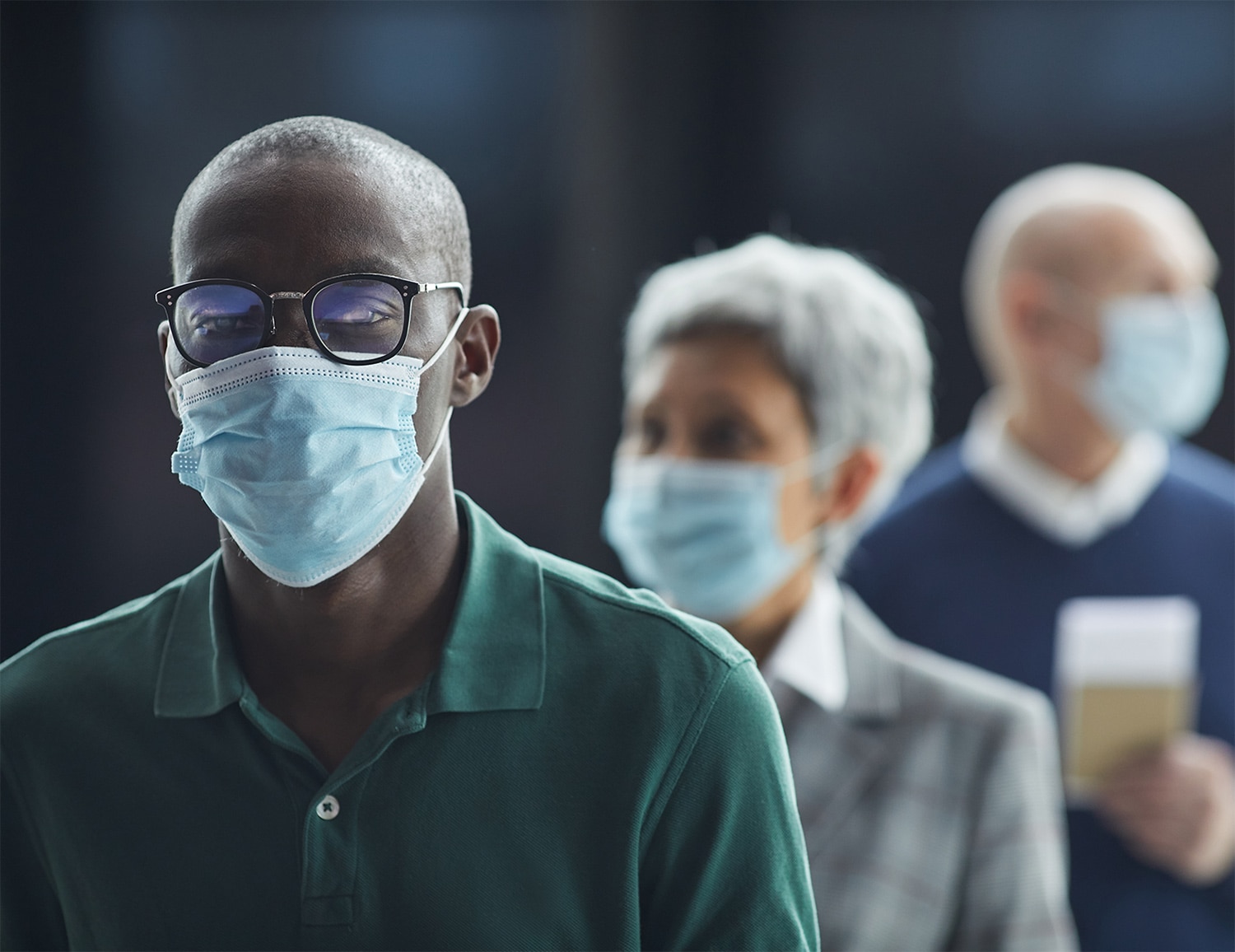 The number of cancer diagnoses briefly jumps at age 65 before decreasing, according to a study published March 29 in Cancer. Researchers hypothesize that this is because people who are uninsured or underinsured delay seeking medical care until they have access to Medicare. The researchers analyzed data from the Surveillance, Epidemiology, and End Results database on people in the U.S. with colon, breast, prostate and lung cancer between the ages of 61 and 69, looking at diagnoses between 2004 and 2016. Year over year, the greatest jump in cancer diagnoses came at age 65 across all four cancer types, the researchers found. People in the first half of their 60s were more likely to be diagnosed with later-stage cancers, while people who were eligible for Medicare were more likely to be diagnosed with earlier-stage cancers. People diagnosed with cancer while uninsured before being eligible for Medicare were more likely to die of their cancers within five years than those diagnosed at age 65 or later. The researchers also found that there was a spike in cancer diagnoses at age 65 even when they only looked at people with insurance, indicating that the problem isn’t just that people may lack insurance prior to becoming eligible for Medicare, but that some may have insufficient insurance. “All of this provides support for the hypothesis that patients are delaying cancer‐related diagnostic and therapeutic interventions until they become Medicare‐eligible,” the researchers write. “This delay may result in unnecessary cancer deaths.”

Living With a Misdiagnosis

Jeff Henigson’s diagnosis at age 15 in 1986 with anaplastic astrocytoma, a form of brain cancer, reshaped his life. On March 26 in the Washington Post, Henigson wrote about his discovery, after speaking with a neuropathologist and reviewing his medical records, that he didn’t have cancer at all. Based on his medical records and history, the neuropathologist told him it was likely he had a benign tumor. “Cancer has never been part of your story,” the neuropathologist said. But Henigson underwent radiation and chemotherapy and has seizures to this day, along with other damage from the treatments. Cancer is part of his story, he writes. “For 35 years I was afraid my tumor would come back—that the cancer would kill me,” he says. “It’s seeping into me now, for the first time, that the cancer likely never was. In this, I find a modicum of relief.”

The Food and Drug Administration on March 26 approved​ the CAR-T cell therapy Abecma (idecabtagene vicleucel) for people with multiple myeloma who have undergone at least four prior types of treatment. CAR-T cell therapies have been approved in the past for various types of leukemia and lymphoma, but this is the first time one of these therapies has been approved for multiple myeloma. Abecma consists of T cells that have been removed from the blood of the patient and modified to kill cells expressing a protein called BCMA that is found on mature B cells called plasma cells, which are the type of immune cell that becomes cancerous in people who have multiple myeloma. A clinical trial found that among 100 people who got a sufficient dose of the CAR-T cell therapy, 72 people had reductions in the amount of cancer present, including 28 who saw their cancer disappear. Further, 65% of people who had their cancers disappear remained cancer-free for a year or more. Like other CAR-T cell therapies, Abecma can lead to serious side effects, including dangerous immune responses, neurologic toxicities and long-term depletion of immune cells.​​