April 12: The Week in Cancer News 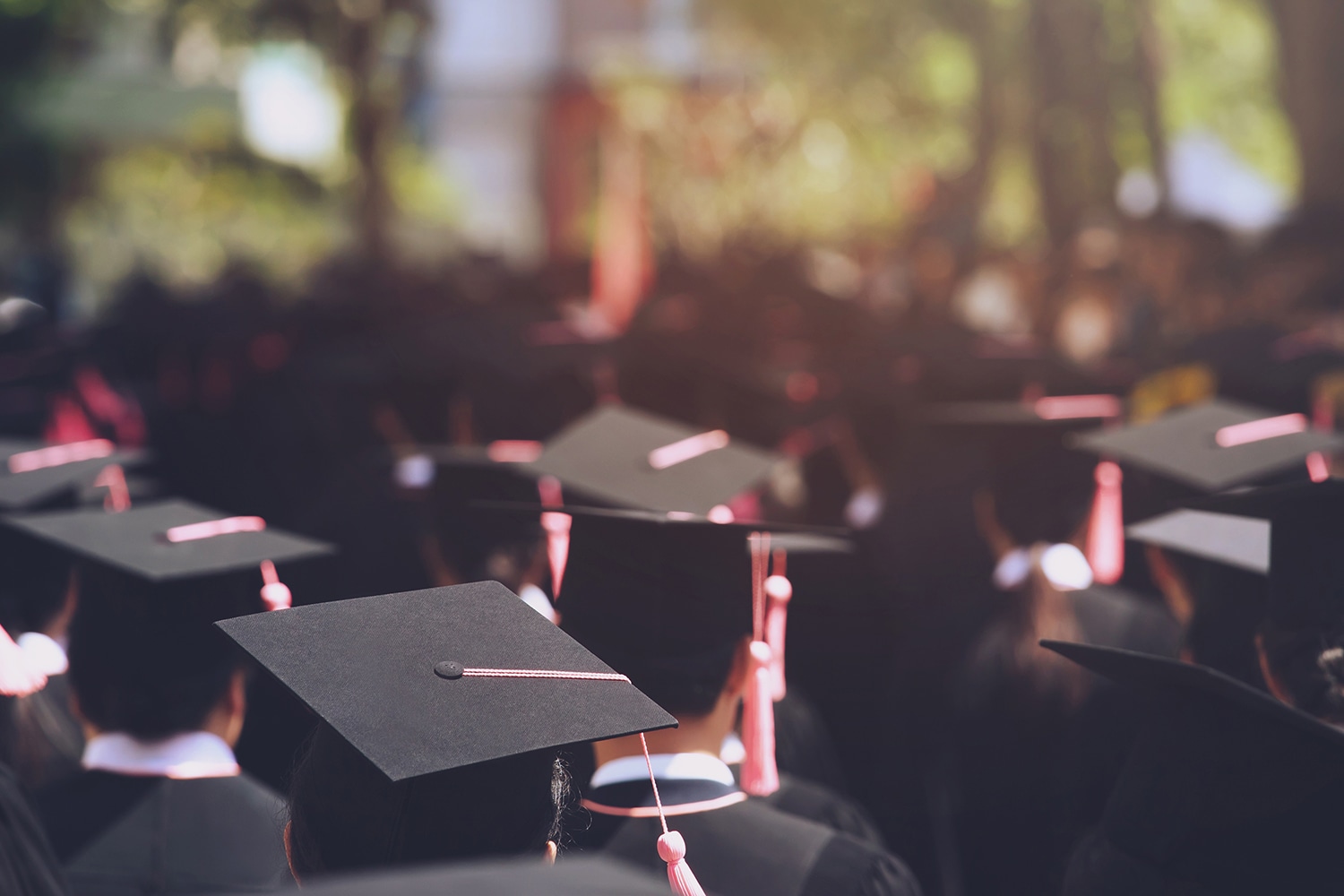 A new law states that cancer patients can defer their student loans during treatment and for six months after that. The rollout of the law has been bumpy, according to an article published April 9 by CNBC​. The bill was signed into law on September 28, 2018, and was supposed to be effective immediately. However, the Department of Education has not yet provided an application for patients to fill out. In the mean​time, some patients are struggling to get their loans deferred. “It sounds like Congress wanted to do a good thing—and I feel like I’m not even getting half of w​hat they intended in the law,” colorectal cancer patient Peter Tanner told CNBC.

The American College of Physicians on April 9 released​ new breast cancer screening guidelines for women at average risk of the disease. The group recommends that women ages 50 to 74 be offered mammograms every other year and that doctors discuss the benefits and harms of mammograms with women in their 40s. The group provided a patient summary of the guidelines. The recommendations are similar to those of the U.S. Preventive Services Task Force. Some other organizations recommend that screening start earlier. In the journal Clinical Imaging​, meanwhile, journalist and patient advocate and physician Elaine Schattner argues that negative coverage of mammography has done patients a disservice. Schattner learned she had breast cancer after a mammogram at age 42. “Since my diagnosis in 2002, a generation of young doctors has been educated in screening’s harms, but without memory of an earlier era—when most breast cancer patients presented with palpable masses and later-stage disease,” she writes.

Examining Complementary and Alternative Medicine Use

A third of Americans with a history of cancer use some form of complementary and alternative medicine (CAM), according to a study published April 11 in JAMA Oncology. The most common form of CAM reported was herbal supplement use, with around 12 percent of all people with cancer history taking supplements. Other common forms of CAM included visiting a chiropractor or osteopath, getting a massage, or doing yoga, tai chi or qigong. Around 29 percent of those patients who used CAM did not mention it to their doctor, mainly because they said their doctor didn’t ask or they didn’t think they needed to know. In a press release​, study co-author Nina Sanford of UT Southwestern Medical Center in Dallas emphasized the potential risks of using supplements, which vary in their content. However, she encouraged activities such as yoga that would help patients stay active.