April 1: The Week in Cancer News

Chemo brain may provide clues for long-haul COVID-19, and researchers analyze relationship between obesity and cancer. 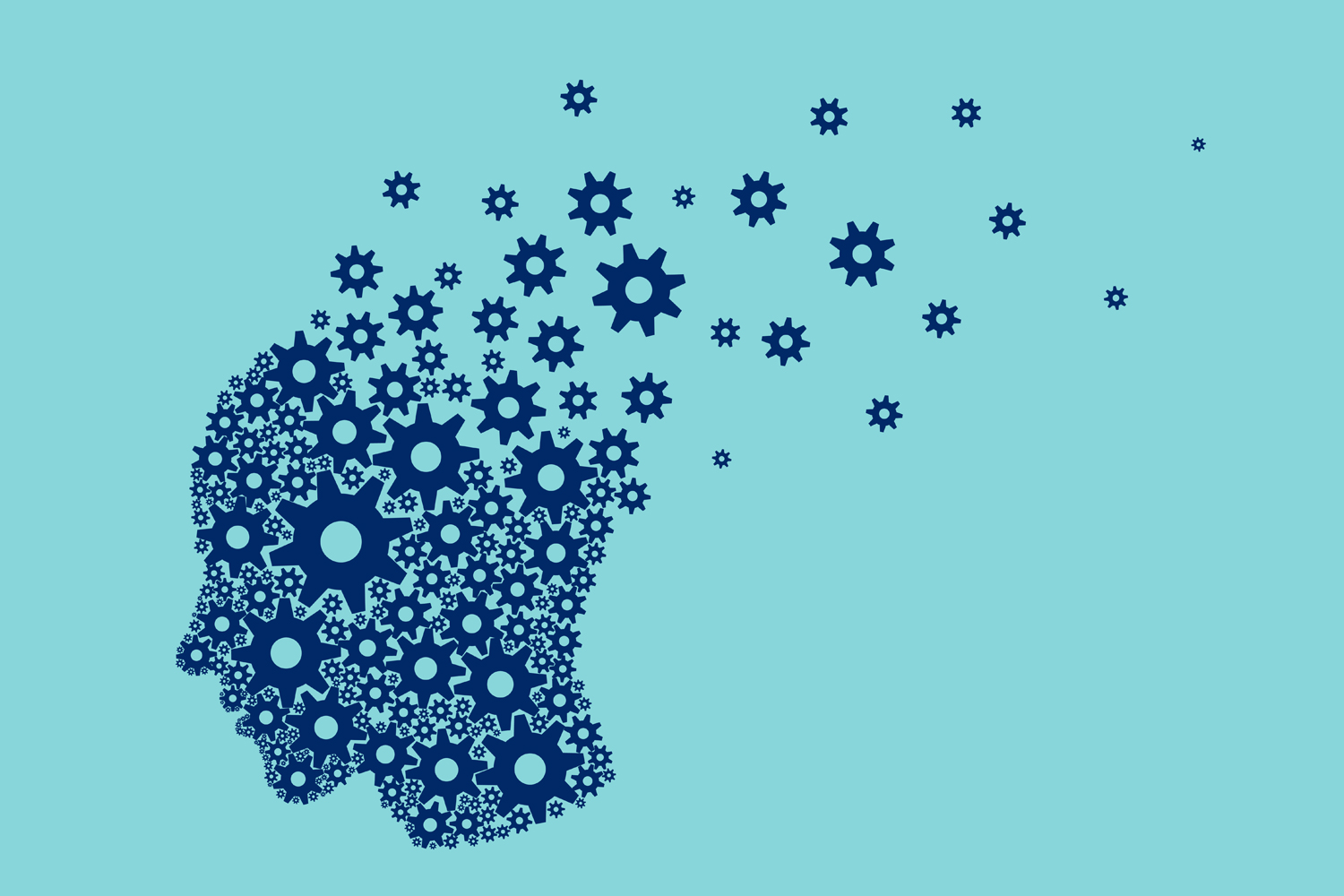 Commonly referred to as chemo brain, cognitive dysfunction related to cancer and its treatment can create a long-lasting mental fog for patients. A story ​published March 27 in the Washington Post highlights research showing similar mechanisms in long-haul COVID-19, Alzheimer’s disease and other conditions. “There is humongous overlap” between long COVID-19 and these other conditions, noted Avindra Nath, intramural clinical director of the neurological disorders and stroke unit of the National Institutes of Health, in the article. The story describes how researchers, whose work was previously siloed based on their areas of disease focus, have collaborated during the COVID-19 pandemic, a product of the disease’s multiorgan nature. One collaborator, Michelle Monje, a neuroscientist at Stanford University in California, described inflammation in the brain and dysfunction in specialized brain cells that serve as the organ’s defense mechanisms. Dysfunction in these cells, known as microglia, are believed to be a cause of fuzzy thinking in people undergoing cancer treatment, the article notes. The same type of dysfunction is also present in the brains of mice and people affected by COVID-19. Those changes, Monje said, in the article, “can really powerfully dysregulate the interactions between multiple cell types, and it’s very clear that the crux of what goes wrong after cancer therapy is this same neuro-inflammation.” (For more information on chemo brain, read our latest article on this topic, “Coping With Chemo Brain,” published in the spring 2022 issue of Cancer Today.)

The Centers for Disease Control and Prevention’s messaging on the relationship between obesity and cancer is clear, warning that being overweight or obese is “linked with a higher risk of getting 13 types of cancer…[which] make up 40% of all cancers diagnosed in the United States each year.” But that message may not be an accurate depiction of the relationship between obesity and cancer risk, according to inform​ation from a recently published study ​in the Journal of the National Cancer Institute. The findings, reported in a March 30 article in Medscape, were based on an analysis of inherited genetic variants that represent a lifetime expectancy of body fatness. Researchers found a clear association of obesity with six cancers: colorectal, endometrial, ovarian, kidney and pancreatic cancer, and esophageal adenocarcinoma. But other associations with obesity are less clear. For example, early-life obesity was associated with decreased risk of developing breast cancer, and the data linking obesity to lung cancer and prostate cancer risk were conflicting. “For a seemingly straightforward question of whether excessive body fatness causes cancer, the answer may not be straightforward after all,” writes Song Yao, PhD, a molecular cancer epidemiologist at Roswell Park Comprehensive Cancer Center in Buffalo, New York, in an accompanying editorial. “How to craft a simple public health message to convey the complexity and nuances of the relationships may be a challenge to be grappled with going forward,” he said.

Nubeqa (darolutamide) may become part of the standard treatment for some men diagnosed with advanced prostate cancer, according to a March 25 post in the Cancer Currents blog published by the National Cancer Institute. This option for men with metastatic prostate cancer comes after a study ​published in the New England Journal of Medicine showed that more men with metastatic prostate cancer who took Nubeqa in addition to standard-of-care therapies were alive four years after starting treatment compared with men who took a placebo with the standard-of-care therapies. The data which came from the ARASENS trial included nearly 1,300 men with hormone-sensitive metastatic prostate cancer. The men were assigned to receive Nubeqa plus two other therapies, docetaxel and androgen deprivation therapy (ADT) or docetaxel and ADT with a placebo. After four years, about 63% of patients who received Nubeqa were still alive compared with about 50% of patients who received the placebo, the blog reported. The group that received Nubeqa lived longer even though most participants in the placebo group received other commonly used treatments, including Zytiga (abiraterone) and Xtandi (enzalutamide), during follow-up. Nubeqa is already approved by the Food and Drug Administration for people with nonmetastatic prostate cancer that does not respond to hormone therapy, the NCI blog post notes.