Despite national guidelines urging oncologists to bring up risks of infertility posed by cancer treatment, many young cancer patients are never told about these risks or counseled on their fertility preservation options. 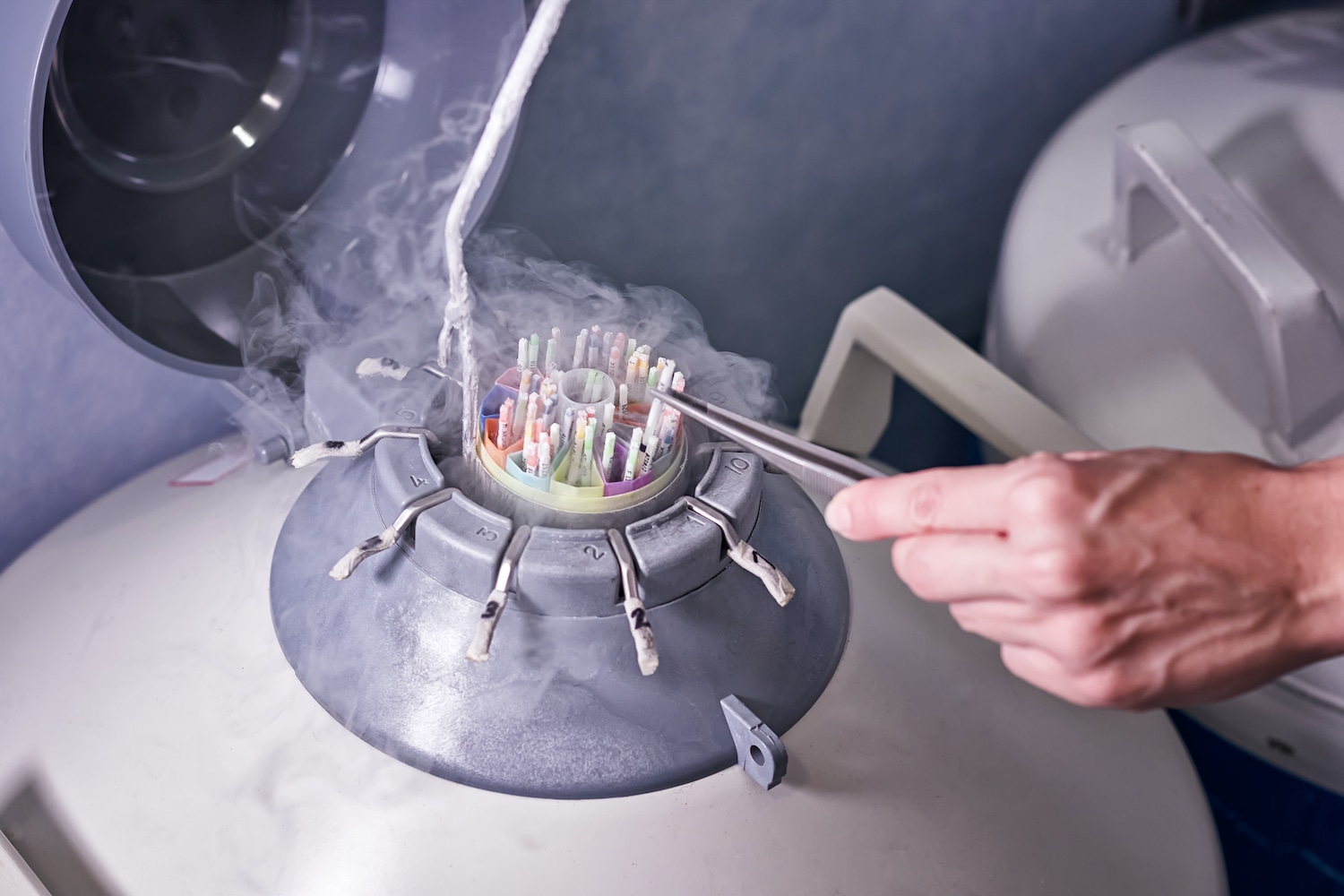 Photo by Photographer and 3d designer / iStock / Getty Images Plus

Less than half of young cancer patients in the U.S. receive counseling about how chemotherapy could harm their chances of becoming parents before beginning treatment, according to a study published July 17, 2020, in JAMA Network Open. This is true even though it is possible to increase a patient’s odds of later having children using techniques like sperm, egg or embryo freezing before beginning chemotherapy.

Researchers examined the records of almost 7,000 people with cancer who were of reproductive age, which they defined as 18 to 40 years old for women and 18 to 50 years old for men. The data come from an American Society of Clinical Oncology (ASCO) survey of approximately 400 oncology practices in the U.S. The authors found that more than half of women received fertility counseling prior to chemotherapy from 2015 through 2019, compared to one-third of men. Only 44% of people received fertility counseling overall.

“We see a lot of … couples in our clinic who received chemotherapy and are in remission and are doing great, but they are infertile,” says Ranjith Ramasamy, a University of Miami urologist who led the study. “No one really advised them at the time of diagnosis and pretreatment that this was a side effect of the chemotherapy.”

Some people who undergo chemotherapy will still be able to conceive, but for many the drug treatment makes conception more difficult. Chemotherapy can degrade the quality and quantity of sperm men produce, as well as the number and quality of eggs a woman carries. Although radiation can have similar effects, Ramasamy and colleagues focused on chemotherapy in their study.

Caroline Brown received a stage II breast cancer diagnosis at age 30 in 2012. Brown and her husband, Will, who are both originally from Texas, had moved to Houston from New York City to start a family just 10 days before Brown received her diagnosis.

Brown’s cancer was growing in response to the hormones estrogen and progesterone. Her oncologist advised chemotherapy, surgery and tamoxifen, an oral drug that blocks the ability of breast tumors to grow by starving them of estrogen. Brown continues to take tamoxifen today. Patients are not advised to become pregnant while taking the drug.

Brown’s oncologist referred her to a fertility specialist to discuss freezing her embryos just before chemotherapy began. Brown called the specialist that same day. After the shock of receiving a cancer diagnosis, Brown says, she saw the chance to control her fertility as one glimmer of hope.

Brown quickly had her eggs harvested prior to chemotherapy and arranged to have them frozen. She and her husband now have three children with the help of the same surrogate mother. They chose surrogacy because it seemed too risky to stop taking tamoxifen while trying to become pregnant. “Tamoxifen is what keeps my cancer away,” Brown says.

Brown’s young age at the time of her diagnosis, her gender and the fact that she had breast cancer rather than another cancer type all boded well for the likelihood of her being counseled about fertility. People in these groups are especially likely to receive this counseling, according to the JAMA Network Open study.

In addition, residents of the Northeastern U.S. are more likely to receive fertility counseling than people who live elsewhere in the country. According to the Alliance for Fertility Preservation, 10 U.S. states currently mandate​ that health insurers cover fertility preservation for people whose fertility may be affected by medical treatment, and most are in the Northeast. Brown and her husband paid all costs out of pocket for her fertility treatments.

Fertility specialist Paula Amato, an endocrinologist and gynecologist at the Oregon Health and Science University in Portland, has noticed a significant increase in referrals from oncologists. “We’ve made great efforts in the last several years to educate our colleagues that fertility options are available and that they really should be having these discussions,” Amato says.

Amato estimates that she receives one or two referrals per week from oncologists to discuss fertility preservation options with their patients and expects this number would be higher if more patients had sufficient insurance coverage. “I wish more states had legislation in place so that people could access these services and it wouldn’t depend on where you live,” Amato says.​