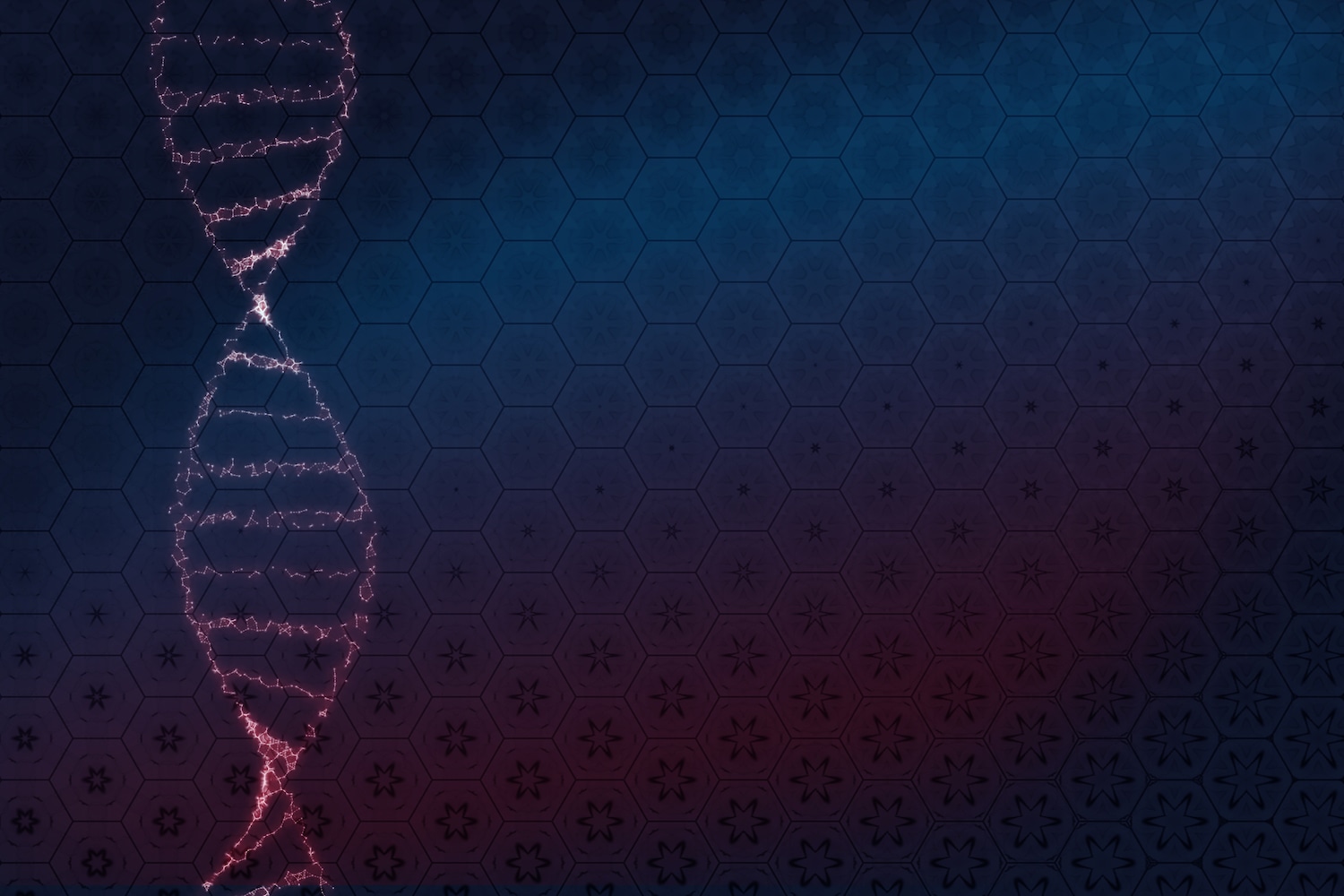 Patients with advanced pancreatic cancer ​who had molecular testing of their tumor tissue and received matched targeted therapies lived longer than patients who received therapies that were not matched to their tumor alterations, according to a study published in the April 2020 issue of the Lancet Oncology.

Researchers analyzed data on 1,856 pancreatic cancer patients who were referred for tumor genomic testing through the Know Your Tumor program between June 2014 and March 2019. The program was launched by the Pancreatic Cancer Action Network (PanCAN), an organization based in Manhattan Beach, California. Know Your Tumor coordinates testing of a patient’s tumor tissue for mutations and other molecular alterations. The patient then receives a report with potential targeted therapies—whether approved by the Food and Drug Administration (FDA) or available through clinical trials—that may help treat their cancer. The study was funded by PanCAN and Perthera, a company based in McLean, Virginia, that coordinated the molecular testing.

There were various reasons why some patients didn’t get a matched therapy despite having actionable alterations. Some matched therapies were available via clinical trials, and there can be barriers to enrolling in trials, such as needing to travel to participate in them. In other cases, m​atched therapies had been approved by the FDA but not for treating pancreatic cancer, so they would have to be prescribed off-label. Physicians did not always choose to prescribe matched therapies.

“In 2020, 56,700 pancreatic cancer patients will be diagnosed [in the U.S.],” says the study’s lead author, Michael Pishvaian, a gastrointestinal medical oncologist at the University of Texas MD Anderson Cancer Center in Houston and chief medical officer of Perthera. “Ninety percent will ultimately die from their cancer. Of that 90%, 25% could benefit from molecular testing and targeted therapy. That means, just numerically speaking, that as many as 12,750 pancreatic cancer patients a year could benefit from molecular testing and receiving matched therapy.”

One downside is that tumor testing is not always reimbursed by health insurance. Many of the testing labs are not charging patients when their insurer will not pay, but that is not universally true, and there is a chance that patients will get stuck with a bill for the test, says Pishvaian, “although, for the [Know Your Tumor] project, we made sure that that did not happen.”

“Patients should always discuss all testing and treatment options with their doctor, including whether or not molecular profiling for pancreatic cancer would be a good option for them,” says Udo Rudloff, an investigator at the Center for Cancer Research at the National Cancer Institute in Bethesda, Maryland, who was not involved in the study.

Rudloff says that the tumor profiling and matched therapy described in the study appear to give patients a “mild improvement in their quality of life.” However, he adds that “this study is not changing the overall outcome of pancreatic cancer worldwide. We strive for continued and more impactful advances.”

Gina Harrison, 59, from Newark, Delaware, enrolled in the Know Your Tumor program in hopes of learning more about her stage IIB pancreatic cancer, which was diagnosed in March 2018. When she went into surgery to remove the tumors in her pancreas at Thomas Jefferson University Hospital in Philadelphia, she asked to have her tumor tissue molecularly tested.

After surgery and six months of chemotherapy, Harrison had no signs of cancer. When it came back in July 2019, it had metastasized to her liver, as well as to other parts of her body. Harrison looked at the report from Know Your Tumor she had received in August 2018 and found out she had a BRCA1 mutation in her tumor. (The mutation arose in Harrison’s tumor, and she does not have an inherited BRCA mutation.) Tumors with BRCA mutations are more likely to be sensitive to platinum-based chemotherapy and targeted drugs called PARP inhibitors. Harrison’s 10-page printout from Know Your Tumor recommended she look into joining one of several clinical trials on the East Coast. She decided to try to enroll in a trial​ testing a combination of the PARP inhibitor Zejula (niraparib) and an immune checkpoint inhibitor at the University of Pennsylvania Abramson Cancer Center in Philadelphia.

Harrison enrolled in the trial in January 2020. At a recent appointment, a blood test that measures the tumor marker CA 19-9, which had been elevated, was essentially normal, according to Thomas Karasic, who is Harrison’s oncologist at Abramson Cancer Center. Also, her cancer pain is gone, he says.

“It is true, especially in pancreatic cancer, that most of the time, sequencing doesn’t find anything you can specifically target and you end up using standard chemotherapy as the only treatment option for disease,” says Karasic. “But there are patients like Harrison where the findings in the tumor are really meaningful and allow us to pick a more personalized treatment.”​

Drugs that target DNA repair enzymes may provide alternatives to long-term chemotherapy for some patients with pancreatic cancer.