The Impact of the RACE for Children Act

Legislation to speed cancer drug development for children and adolescents requires drug companies to test drugs in children, but trials in people under 18 may take years to generate results. 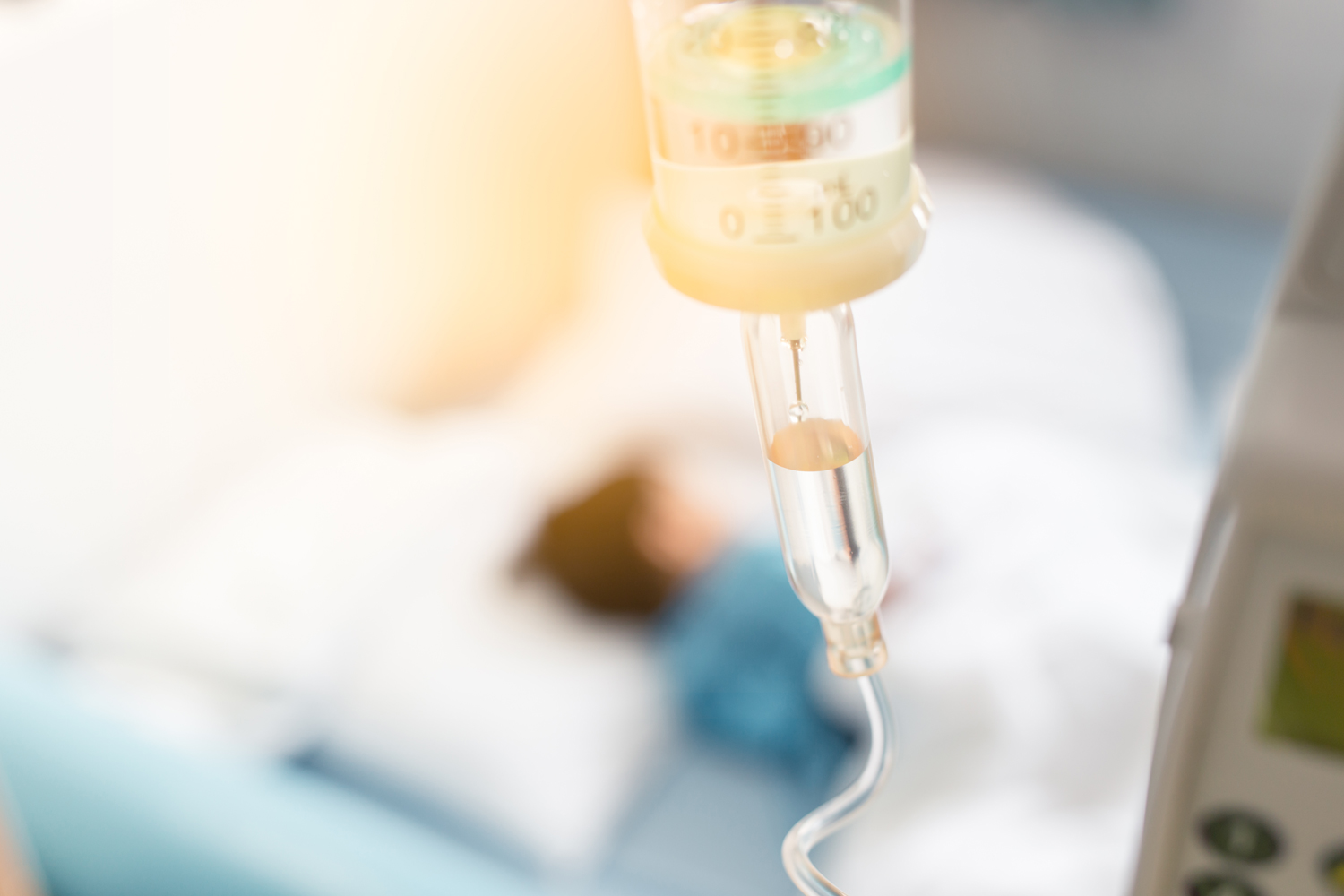 THE GROWING SUCCESS in treating acute lymphoblastic leukemia—from a five-year survival rate of 57% in 1975 for children under 14 diagnosed with the disease to 92% in 2012—remains a testament to the impact of research in providing more treatment options for kids and adolescents with cancer. But certain cancers in children remain stubbornly resistant to current treatments, with more than 1,500 children dying from cancer each year in the U.S.

During a press conference held at the American Association for Cancer Research (AACR) Annual Meeting 2022 on April 11, Brittany Avin McKelvey, a science policy analyst for the Friends of Cancer Research, presented data measuring the impact of legislation intended to foster more drug development for kids and adolescents with cancer. (The AACR publishes Cancer Today.)

The Research to Accelerate Cures and Equity (RACE) for Children Act, approved by Congress in 2017, requires all new adult oncology drugs under consideration for approval by the Food and Drug Administration (FDA) to be evaluated for safety and efficacy in pediatric cancers if these drugs share a similar molecular target that could be relevant for treating children under 18. The analysis presented by McKelvey indicates the legislation has achieved important first steps in increasing the number of oncology drugs that are required to be tested in kids and adolescents. Still, it may be years before clinical trials for these new drugs occur for this patient population.

The study looked at 19 oncology drugs that received FDA approval before and after the legislation took effect on Aug. 18, 2020—with 63.2% of the drugs or biologics approved before the legislation took effect and 36.8% approved after. Prior to the new legislation, just 8.3% of the approved drugs were indicated for pediatric use when the drug companies filed the FDA application. However, these drugs were deemed exempt from pediatric studies or had the requirement waived due to what McKelvey called a loophole—legislation that allowed drug companies to opt out of pediatric studies if the drug received orphan drug designation. Orphan drugs are intended to treat rare cancers, and nearly all the drugs that could be relevant to pediatric and adolescent patients were exempted from testing in this population if they were designated as orphan drugs. By contrast, in the year after the RACE for Children Act took effect and closed the orphan drug exemption, 42.9% of the approved drugs were required to be tested in pediatric studies.

“We were excited to see, even in the first year after implementation, a significant increase in required pediatric studies—especially the significant effect of closing the orphan designation loophole,” McKelvey said, adding that additional progress will take time. “We still have many years until we will be able to see if the required pediatric studies lead to actionable data that can support labeling modifications and inclusion of information for appropriate use in pediatric patients.”

In April 2020, shortly before the RACE for Children Act was implemented, the FDA approved Pemazyre (pemigatinib), a kinase inhibitor used to treat patients with cholangiocarcinoma, a rare bile duct cancer. The drug, which targets a cancer-causing mutation in the FGFR2 gene, received an orphan drug designation, so a pediatric study was not required. In May 2021, the FDA approved Truseltiq (infigratinib), which also targets FGFR2 alterations. The drug also received orphan drug designation, but because of the RACE for Children Act, it must now be studied in pediatric patients with advanced or metastatic solid tumors with FGFR2 alterations.

June Sweat, from Rome, Georgia, welcomes more research and drug development for pediatric and adolescent cancers. Sweat’s daughter, Jewell, was diagnosed with stage IV stomach cancer in February 2020 when she was 16 years old. Sweat, who was attending the AACR Annual Meeting as a patient advocate, connected with Hope for Stomach Cancer founder Aki Smith back when her daughter was first diagnosed. Smith connected Smart with an expert specialist, who helped direct Jewell’s care at her local hospital. But the only option for the teenager was chemotherapy because her tumor tested negative for biomarkers that might have qualified her for targeted therapy or immunotherapy. Sweat, who was representing Hope for Stomach Cancer at the Advocacy Partners Pavilion during the Annual Meeting, is passionate about raising awareness of stomach cancer. She says she wishes there had been more treatment options for her daughter, who died 10 months after her diagnosis, on Dec. 18, 2020. “A clinical trial may have changed her trajectory,” she says.