So You Want to Serve on a Scientific Review Panel? 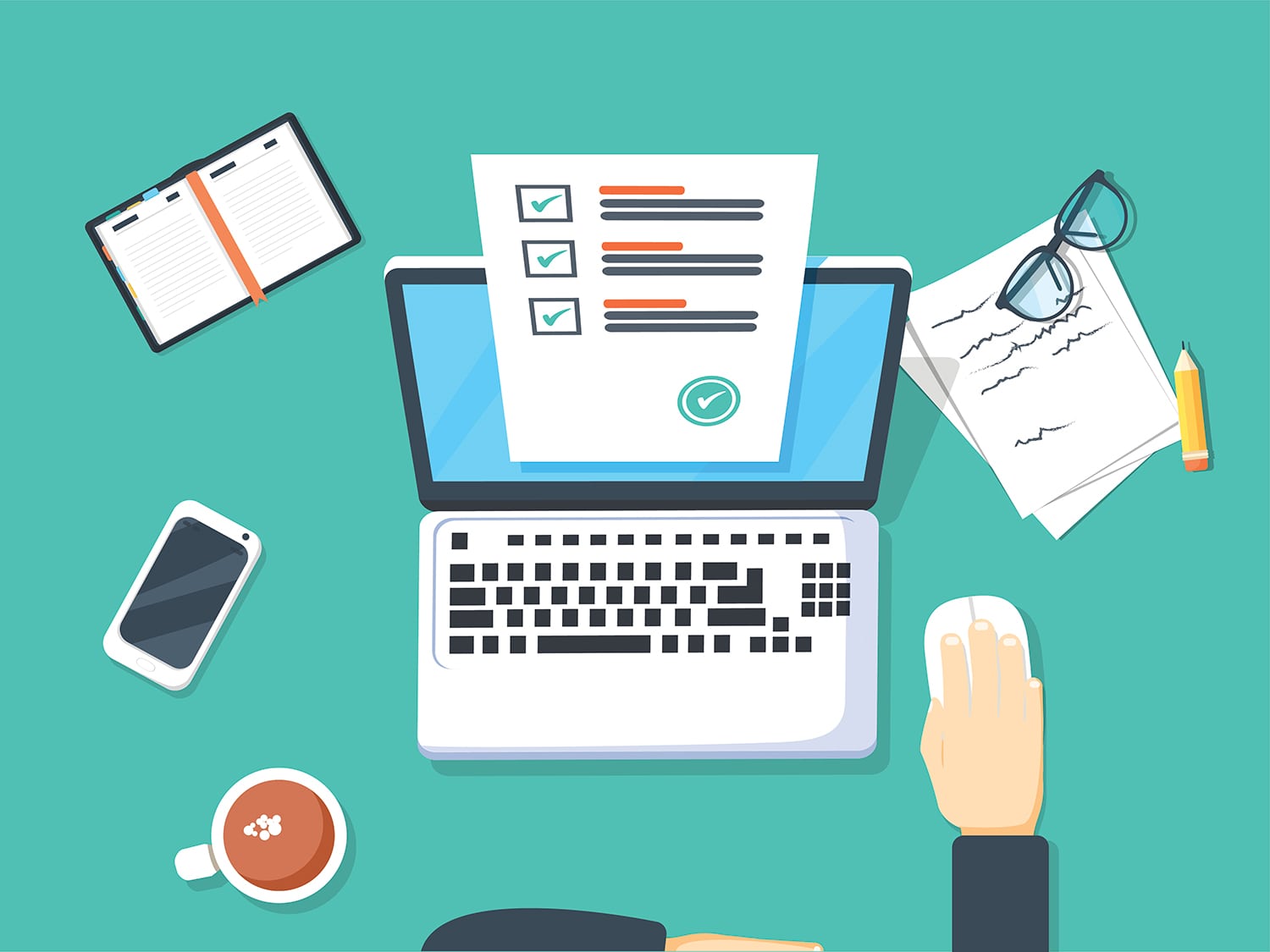 While it’s most common ​to hear about cancer patients getting involved in research by enrolling in clinical trials, patients and others affected by cancer can also help shape the direction of research by serving on scientific review panels.

Opportunities to Apply Yourself

Advocates interested in becoming involved in a research review panel can explore options with government agencies and nonprofit organizations, including patient ad​vocacy organizations that provide research funding for various projects.​

​While scientists and clinicians on panels analyze the science, patient advocates judge the merit of the study from a more personal vantage point, guided by a basic question: “Will the study make a difference in the lives of patients?” Everyone on the panel has an equal voice and vote to rank the research applications.​ ​

Advocates who are selected to be a part of a scientific review panel usually participate in an introductory phone call or webinar hosted by the panel organizers, who provide an overview of the process and answer any questions. Some review panels pair novice patient advocates with experienced advocate mentors. In these cases, novices can connect with and get feedback from their mentors.

Scientific review panels typically have a mix of approximately 20 scientists and two to four advocates. While each panel has its own process for review depending on the funding organization, panelists typically review approximately five to 10 research proposals, providing comments and scores. These research proposals generally include sections that describe the research plan, the researchers’ qualifications, a timeline, a budget and letters of support from the organizations where the researchers work.

Advocates are not expected to understand each scientific detail in these proposals. Rather, they focus on the potential impact of the research on the patient community. For example, advocates are well suited to offer feedback on the lay abstract, the one-page overview of the proposal written in nontechnical language. These abstracts provide a general idea of the research and demonstrate the researchers’ ability to communicate with a broader audience.

In addition, patient advocates can ask several important questions about the research: Does the grant application have a clear hypothesis? Does the researcher make a compelling case that the research is important? Do the researchers and institutions where they work have track records that demonstrate the research will be completed? Do the letters of support indicating institutional backing seem enthusiastic?

Follow these practical tips to make an impact on scientific review panels.​

Be timely. During an initial research review, panelists should provide their feedback, along with their graded scores, on time. Comments can be revised later, but preliminary scores, which are typically submitted online via a secure site, often dictate which proposals will be reviewed further. A late submission will complicate and slow down the entire process.

Refer back to the RFA. It’s always a good idea to review the Request for Application (RFA), which provides the parameters for the research set by the sponsoring organization. Make sure you have the correct RFA, since funding organizations may have multiple RFAs.

Be respectful. When making written comments, assume that the applicant will see what you write.

Be concise. Prioritize your oral comments so that you begin with what is most important. Do not repeat the observations of other reviewers, unless you want to reinforce a previously made point.

Do your research. Before meeting as a panel, do background research to learn about the general innovations or treatments being discussed. During sessions, you want to avoid asking basic questions that you can just as easily ask at a break or look up yourself.

Bring your notes on paper. You may not be able to bring your personal laptop into a meeting room for panel discussions. It’s a good idea to print out your notes and bring them with you. In some cases, a laptop that will have the proposals and related material will be placed at your assigned seat in the room.

Listen. You can learn a great deal from the scientists and other advocates by paying attention to what they say. Although you may have access to the internet during the panel discussions, don’t check your email or surf the internet until there’s a break.

Ask questions. If something doesn’t make sense to you, don’t be afraid to ask for clarification. A question such as “Even if this project worked perfectly, would it ever make a difference in survival or quality of life?” could highlight how the research will impact patients.

Find balance. Remember that you represent the broader patient community. Be aware of your own biases and avoid pursuing a narrow, personal agenda.

Join in. If the group is going out to dinner or some other activity, join them. You’ll find that talking outside of the for​mal conference room is a good way to make more personal and lasting connections with researchers and other patient advocates.

Once the initial scoring is tabulated, panelists meet again—either virtually or in person. For example, the Congressionally Directed Medical Research Programs hold meetings for one to two days in the Washington, D.C., area. During the meeting, each panel reviews the top-scoring 20 to 30 applications in its assigned subject area.

The committee chair and a scientific review officer keep the panel focused and on schedule. The reviewers go over their rationales for scoring decisions for the proposals they initially reviewed. After discussion, panelists score each proposal.

The proposals are then rank-ordered based on the scoring and often referred to a different committee (commonly known as a program committee or integration panel) for final funding decisions. This committee takes a broad view and makes sure that awards are consistent with criteria outlined in the call for grant proposals. A few months later, the grant awards are typically announced on the funding organization’s website.

Serving on a scientific review panel allows advocates to influence the direction of research and to learn from—and become friends with—esteemed researchers and clinicians. Including advocates as collaborators with scientists and clinicians provides a wonderful synergy, reminding all parties involved that, in addition to being a disease that affects cells, cancer is also a disease that affects people.​

Bob Riter, a stage II breast cancer survivor, is a patient advocate with Cornell University Physical Sciences Oncology Center in Ithaca, New York. Monica Vakiner, a stage II invasive ductal carcinoma and lobular breast cancer survivor, serves as the director of client services at the Cancer Resource Center of the Finger Lakes in Ithaca. Carole Baas, a ductal carcinoma in situ survivor who lives in Southlake, Texas, is the national advocate for the Physical Sciences-Oncology Network of the National Cancer Institute.​