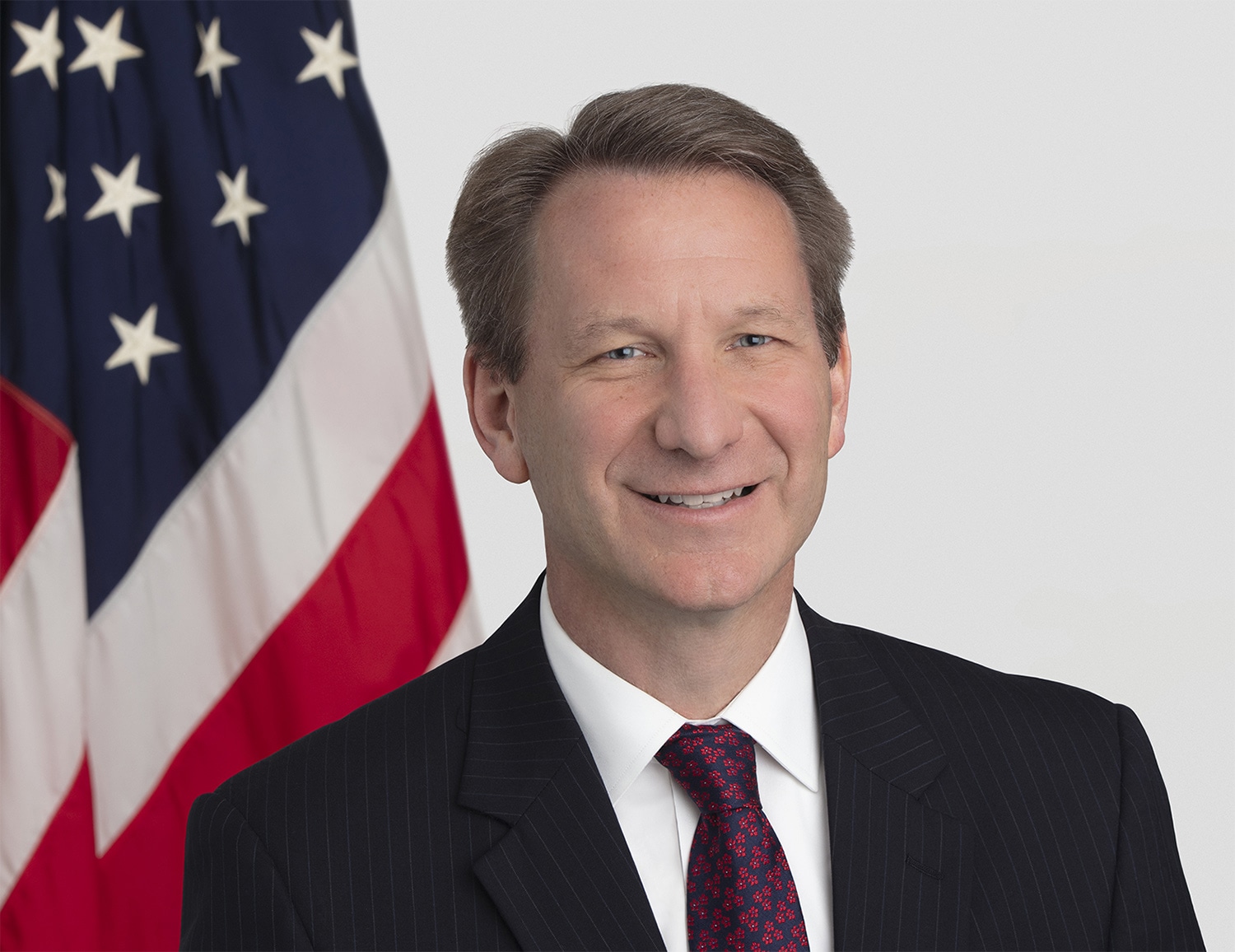 Photo courtesy of the National Institutes of Health.

ADDRESSING ATTENDEES ​of the American Association for Cancer Research (AACR) Virtual Annual Meeting II, ​National Cancer Institute (NCI) director Norman E. “Ned” Sharpless urged listeners to “look to the future and the longer term” despite current disruptions due to COVID-19 and what he called a “profound upheaval of our nation.” (The AACR publishes Cancer Today.)​

Sharpless kicked off his talk on June 23, 2020, by acknowledging that racial inequality has hobbled cancer research and treatment.

“It is clear that however noble our aims have been to date, the results remain woefully insufficient,” he said. “We must take a clear-eyed look at our field and our own efforts and commit to taking actions to make things better.”

“Creating a diverse workforce for cancer research is really the work of the NCI, it’s one of our main jobs and one of our main missions,” Sharpless said. Despite that, he said, studies have found that research proposals by Black scientists and those in other minority groups have not done as well in the peer review process, which can result in less funding for their research  compared with funding for white scientists.

“If we don’t fix this, we will continue to miss out on the creative genius of underrepresented minority scientists,” Sharpless said, touting several NCI efforts to address the disparities. These include the Continuing Umbrella of Research Experiences (CURE), an effort to identify minority group students as early as middle school and support them through their scientific training to their first academic appointment. Data show that participation in CURE largely closes research funding gaps between scientists from minority groups and the larger scientific community, Sharpless said.

The NCI director also identified participation in clinical trials as an important metric to follow in identifying disparities in cancer care. “Access to trials is a proxy for good care,” he said. “It is vitally important to make sure that new approaches to therapy are tested in representative populations” so results are more generalizable.

Sharpless acknowledged that patient accrual from members of minority groups in clinical trials has steadily increased, rising to roughly a quarter of NCI-funded trials in 2019. However, he noted that more work is required “to make progress against these hard and pernicious problems.”

Sharpless also described NCI efforts against COVID-19. These include funding serology research to find new ways of testing for COVID-19 and initiating the NCI COVID-19 in Cancer Patients Study, which seeks to enroll 2,000 patients from more than 1,000 trial sites, to look at how the virus affects cancer patients.

The NCI director also described findings first published in an editorial June 19 in Science, in which an NCI model forecast 10,000 excess deaths from breast and colorectal cancer in the U.S., or a 1% increase, over the next 10 years due to COVID-19. The reasons include delayed diagnoses and deferred or reduced care due to the pandemic.

Sharpless cautioned that the estimate is likely to be conservative because it assumes that COVID-19 disruptions will be resolved completely in six months. In addition, he expects a similar 1% increased mortality rate for other cancers besides breast and colorectal. Despite these findings, however, Sharpless remains optimistic about the future of cancer research and treatment, citing many recent advances.

“I hope we can soon get back to the hopeful and innovative spirit that has allowed us to make progress in the past,” he said.​