July 2: The Week in Cancer News

A study finds that incidence of thyroid cancer rose by 169% between 1990 and 2017, and the Food and Drug Administration approves a version of a breast cancer treatment that can be given at home. 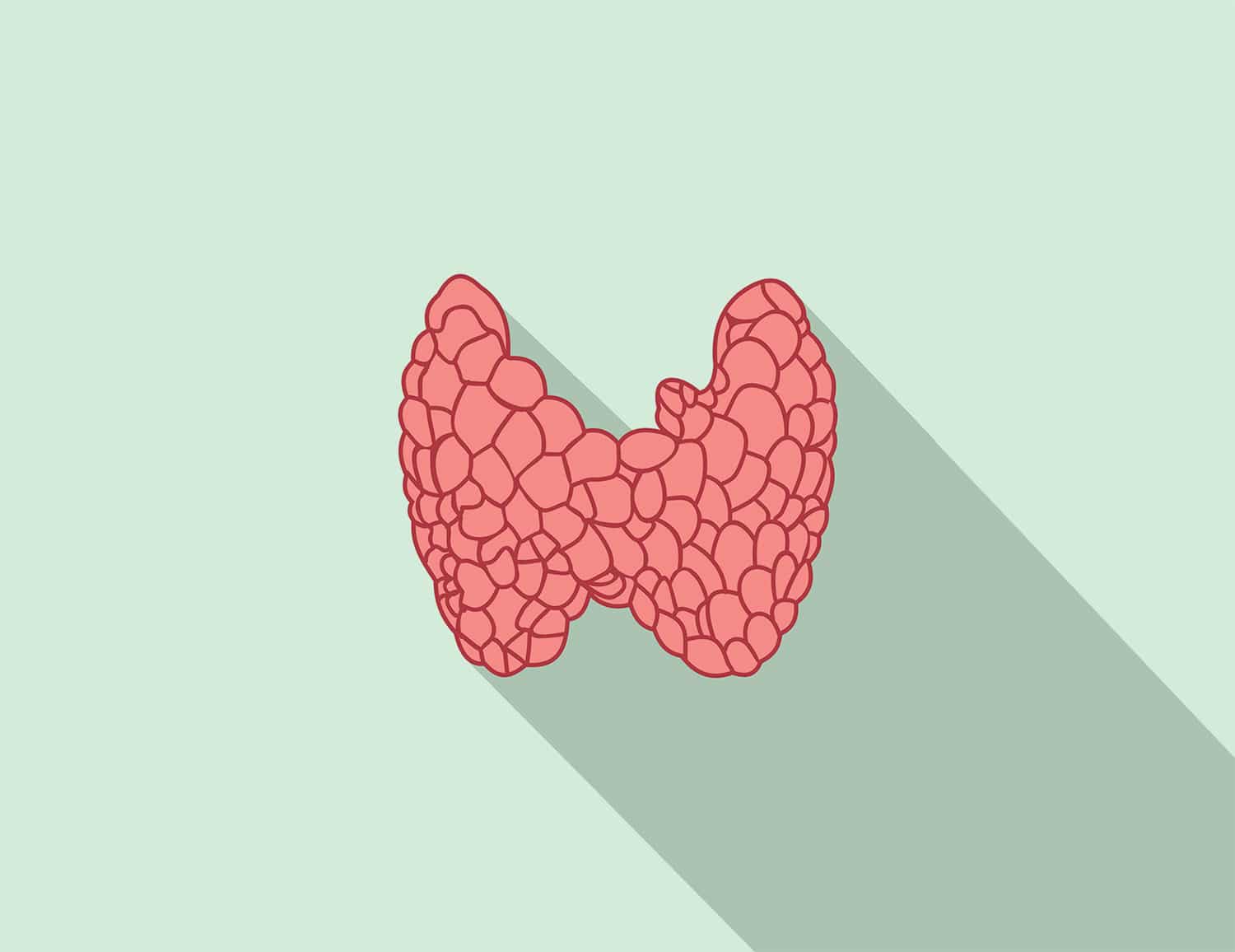 Between 1990 and 2017, thyroid cancer incidence worldwide rose by 169%, while deaths rose by 87%, according to a paper published June 26 in JAMA Network Open. The researchers also calculated age-standardized incidence and death rates, which are adjusted so that researchers can see if two populations would have similar incidence and death rates if they were made up of people of a similar mixture of ages. They found that while age-standardized incidence of thyroid cancer increased during this period, the age-standardized death rate decreased. They noted that improvement in treatment could help explain this decrease. The researchers also found that 70% of people diagnosed with thyroid cancer were female, but just 58% percent of those who died were female. Women are most likely to be diagnosed with thyroid cancer between the ages of 15 and 49, while men are most likely to be diagnosed between age 50 and 69. Thyroid cancer outcomes worsen with age. The researchers found that incidence of thyroid cancer remains highest in countries with a high sociodemographic index (SDI). Countries that have the highest SDI have the highest educational attainment and per capita income and lowest fertility rates. Deaths were highest in countries with a high SDI in 1990, but by 2017, deaths were highest in countries with a middle SDI.

The Food and Drug Administration on June 29 approved Keytruda (pembrolizumab) as a treatment for people newly diagnosed with metastatic colorectal cancer that is microsatellite instability-high (MSI-H) or mismatch repair deficient (dMMR). This immune checkpoint inhibitor was previously approved as a treatment for patients whose cancer had progressed following chemotherapy. Colorectal cancers that are MSI-H or dMMR have flaws in a DNA damage repair pathway and are more likely to respond to immunotherapy treatment than other colorectal cancers. The approval is based on research presented at the 2020 American Society of Clinical Oncology Annual Meeting.

People with HER2-positive breast cancer sometimes are prescribed a combination of the HER2-targeted therapies trastuzumab and Perjeta (pertuzumab), which are typically infused in a clinic. The Food and Drug Administration on June 29 approved a combination of the two drugs called Phesgo that can be injected, including by a health care professional at home. Phesgo is approved in combination with chemotherapy for both early and metastatic HER2-positive breast cancer. â€œCurrently, most patients with HER2-positive breast cancer receive trastuzumab and pertuzumab at infusion centers. With a new administration route, Phesgo offers an outpatient option for patients to receive trastuzumab and pertuzumab,â€ said Richard Pazdur, director of the FDAâ€™s Oncology Center of Excellence, in a press release. Chemotherapy given in combination with Phesgo must still be infused, but patients could continue to receive Phesgo at home once they have finished chemotherapy, the press release states.