After her diagnosis with ovarian cancer, Patricia Anne Ward noticed that some friends and family pulled away. She found connection outside her usual circles. 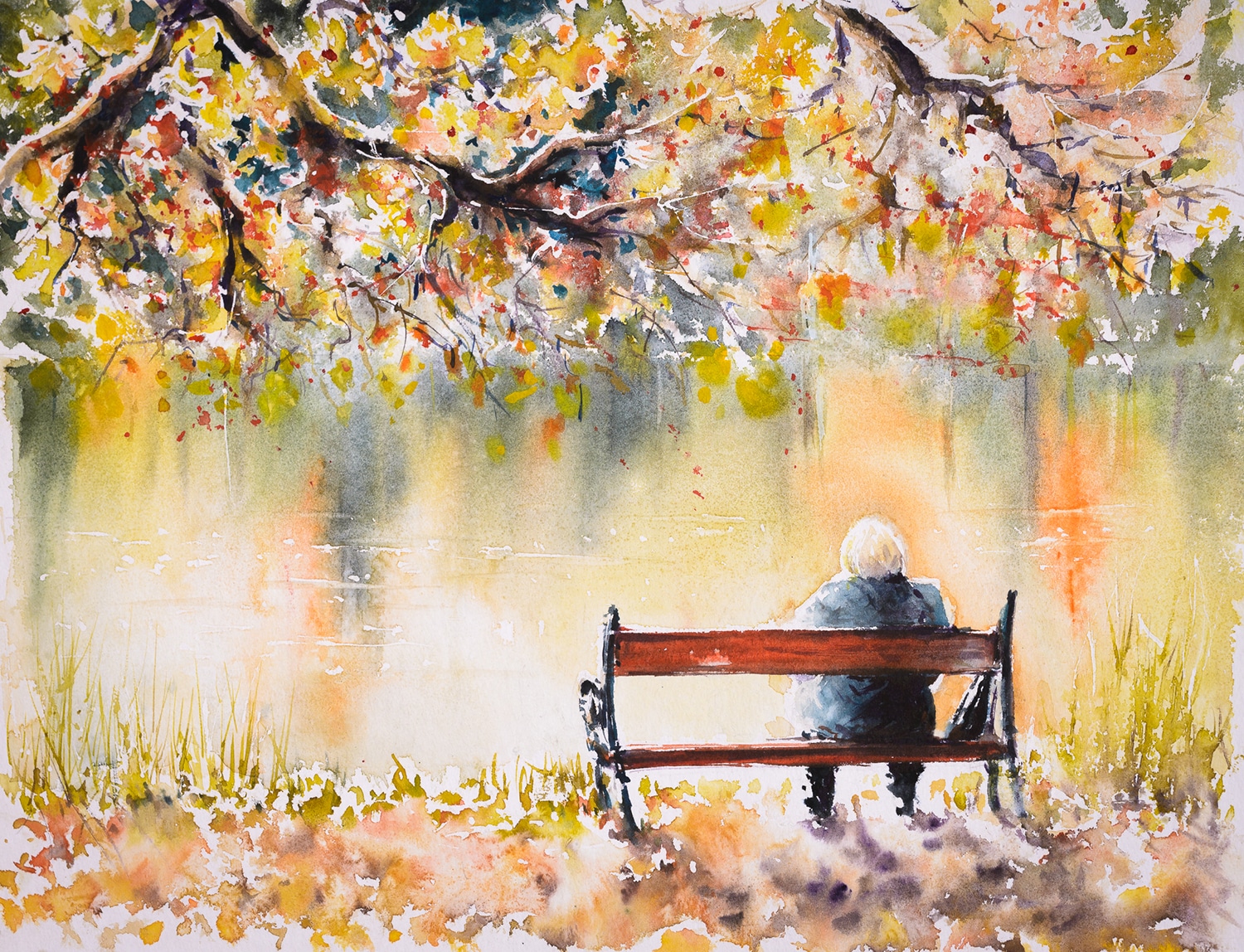 When I was diagnosed ​with stage IC ovarian cancer in February 2018, my life came to a screeching halt. It was the first life-threatening health issue I’d ever faced in my 70 years of life. Despite my fear and anxiety, I knew I didn’t want my cancer or treatment to define me as a person. Honoring that wish turned out to be much easier in theory than in practice, as even a well-intentioned question like “How are you?” served as a reminder of my circumstances.

There were also some insensitive remarks that cut far deeper. One person told me, for example, that God never gives us too much to handle. Another described how cancer was a blessing reserved only for the strong—if this is true, I’d much rather be weak. Someone else suggested my cancer was a result of some transgression to God and that I should make amends.

Despite being surprised by these comments, I understood. People say a lot of things when they are faced with the uncomfortable concept of mortality. And my cancer was a tangible reminder of what we all know and ignore: Each of us has a finite amount of time.

It was shortly after I started losing my hair, a side effect of chemotherapy, that I began noticing others were uncomfortable around me. Some family and friends even avoided making eye contact when talking to me. Others used text messaging to avoid uneasy verbal conversations. With no one in my immediate circle undergoing cancer treatment, I felt alone.

That’s when I started discovering support in the most unlikely places. In the pickle and condiment aisle at the grocery store, a woman turned to look at me, a wide smile across her face. Not too long before our meeting, that woman wore a cap just like mine. She shared that she was two years out of treatment and her scans were still “clean.” We spoke for a bit, tearing up. I held hands with this kind stranger for a few moments. We hugged, wished each other well and went our separate ways.

At a clothing store, another woman stopped me after spotting that cap, which gave my cancer away. Apologizing first for interrupting, she then told a familiar tale of symptoms, diagnosis, surgery, treatment and the worst part: waiting. Still, she was approaching the five-year mark since her diagnosis with no evidence of disease. Speaking from a place of vulnerability but also strength, she described how her cancer had helped her to become more compassionate, a virtue that she would surely lean on, since her husband had been newly diagnosed with cancer. As we said goodbye, I promised her I would stay positive and upbeat—and strangely I wasn’t lying.

All through my treatment, chance encounters with people who knew what I was experiencing came to me just when I needed them. I saw these people as angels, and still do. They came with no judgement or preaching. There was no awkward response or agenda. Our connections were palpable.

There were other signs: I found feathers everywhere, next to my car in a parking lot, the floor in the garage or at the park. One simply blew in on a breeze and landed right at my feet. And each time I made a discovery of these gifts from nature, a sense of warmth and protection would envelope me. I have always believed in angels; I found it encouraging to think that they believed in me too.

For now, my treatments are over. My hair and eyebrows are growing back. My recovery continues. There will be more doctor appointments, more exams, and more wondering about and praying for a future with no more cancer. I’ve changed too. I am smarter, kinder and less quick to judge. When I am out of the house, I scan my surroundings for people like me—signs of treatment, signs of fear—to offer an encouraging word. I don’t know what the future holds, but I can’t help but believe that I am going to be OK.​

Patricia Anne Ward of Gaylord, Michigan, is a retired human resources administrator and supervisor who has been married to her husband, Richard, for 30 years. She is the former president of a local animal welfare group, Friends for Life of Otsego County. Her proudest title is survivor.

Testing for hereditary mutations is increasingly recommended for people with cancer, but recommendations do not always translate into access to testing and appropriate counseling.

A new version of the American Cancer Society's cervical cancer screening guideline says screening can start at a later age and highlights human papillomavirus testing as the preferred method.