A study suggests high-risk patients do not need chemotherapy. 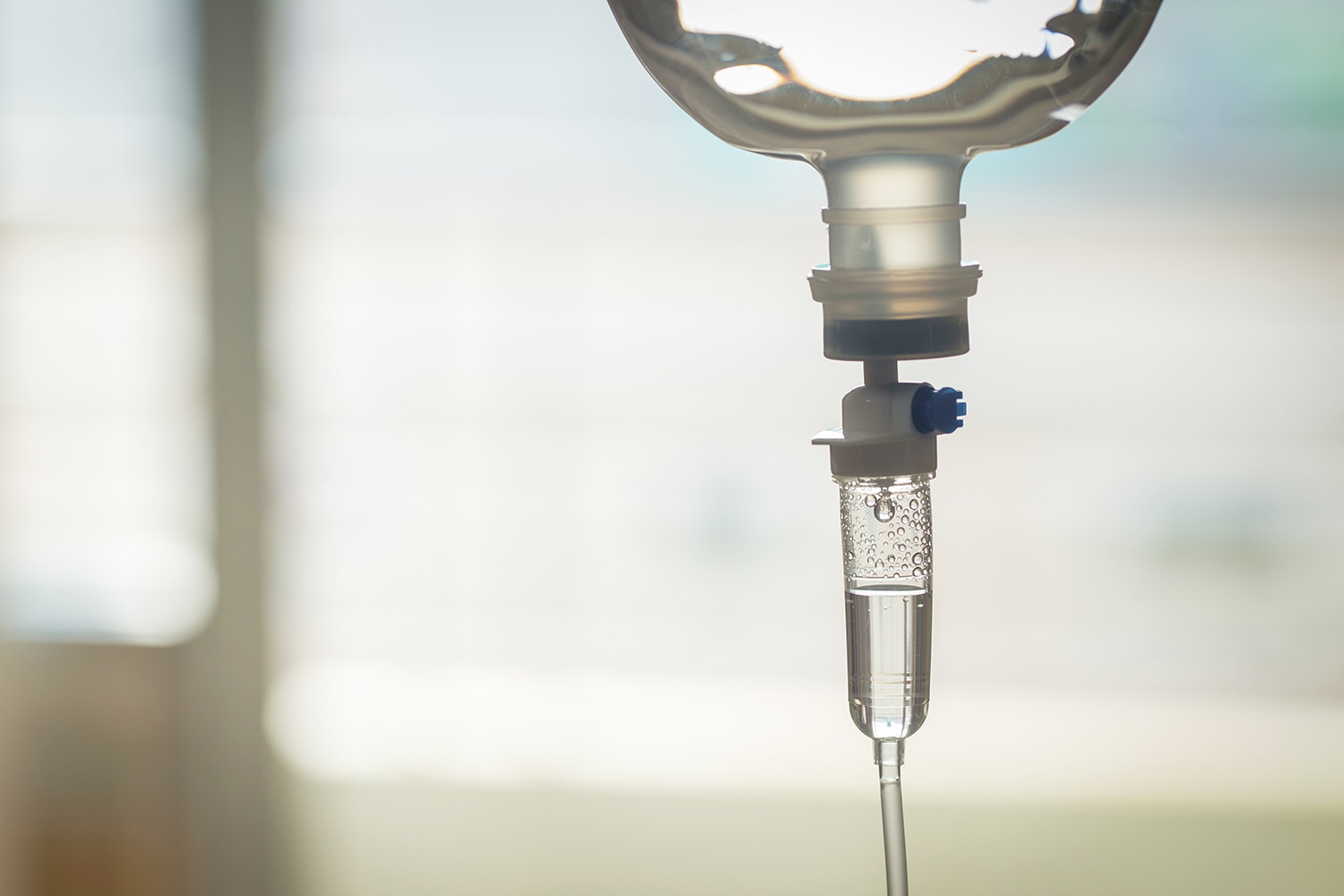 Cutaneous squamous cell carcinoma, a common type of skin cancer, is typically found on parts of the body that are exposed to the sun, like the head, neck, hands, arms and legs.

Often, surgery is all that is needed to remove the tumor. Patients with more advanced cancers who are at high risk for recurrence are also often treated with radiation. But whether patients with a cutaneous squamous cell carcinoma on the head or neck should also receive chemotherapy has remained an open question.

A new study provides some hints. Findings from a phase III clinical trial published in the May 1, 2018, Journal of Clinical Oncology showed that adding carboplatin-based chemotherapy to the standard treatment of surgery and radiation did not extend survival or reduce the risk of recurrence for patients at high risk of recurrence.

“This is the first randomized trial that shows that in a large proportion of these patients, the standard treatment [surgery followed by radiation] does work quite well,” says the study’s co-author Daniel Rischin, a medical oncologist at Peter MacCallum Cancer Centre in Melbourne, Australia.

About half of the 310 patients analyzed in the study were treated with surgery and radiation; the other half received surgery, radiation and carboplatin-based chemotherapy. After five years of follow-up, the researchers found no statistically significant difference in survival rates between the two groups; 83 percent of those who did not receive chemotherapy were still alive, on average, compared to 87 percent of those who did.

Every year, about 700,000 people in the U.S. are diagnosed with cutaneous squamous cell carcinoma. Since 1990, a few small studies have suggested chemotherapy has a modest benefit for patients diagnosed with mucosal cancers that develop in the tongue or mouth. Rischin says that because the cancers are related, oncologists had assumed the benefit seen in patients with mucosal cancers would extend to patients with cancers on the head or neck.

David Adelstein, a medical oncologist at the Cleveland Clinic Taussig Cancer Institute, says there’s a possibility some high-risk patients may still benefit from chemotherapy, but that the size of the study, how well all the patients did overall, and the type of chemotherapy drug that was used did not capture this result.

Rischin says it is unlikely more trials will look at chemotherapy in high-risk patients, primarily because skin cancer responds well to immunotherapy. Right now, he says, attention is being directed at how to use the immunotherapy drugs called checkpoint inhibitors to treat high-risk head and neck cutaneous squamous cell carcinoma.