Drugs approved through this pathway may have limited evidence. 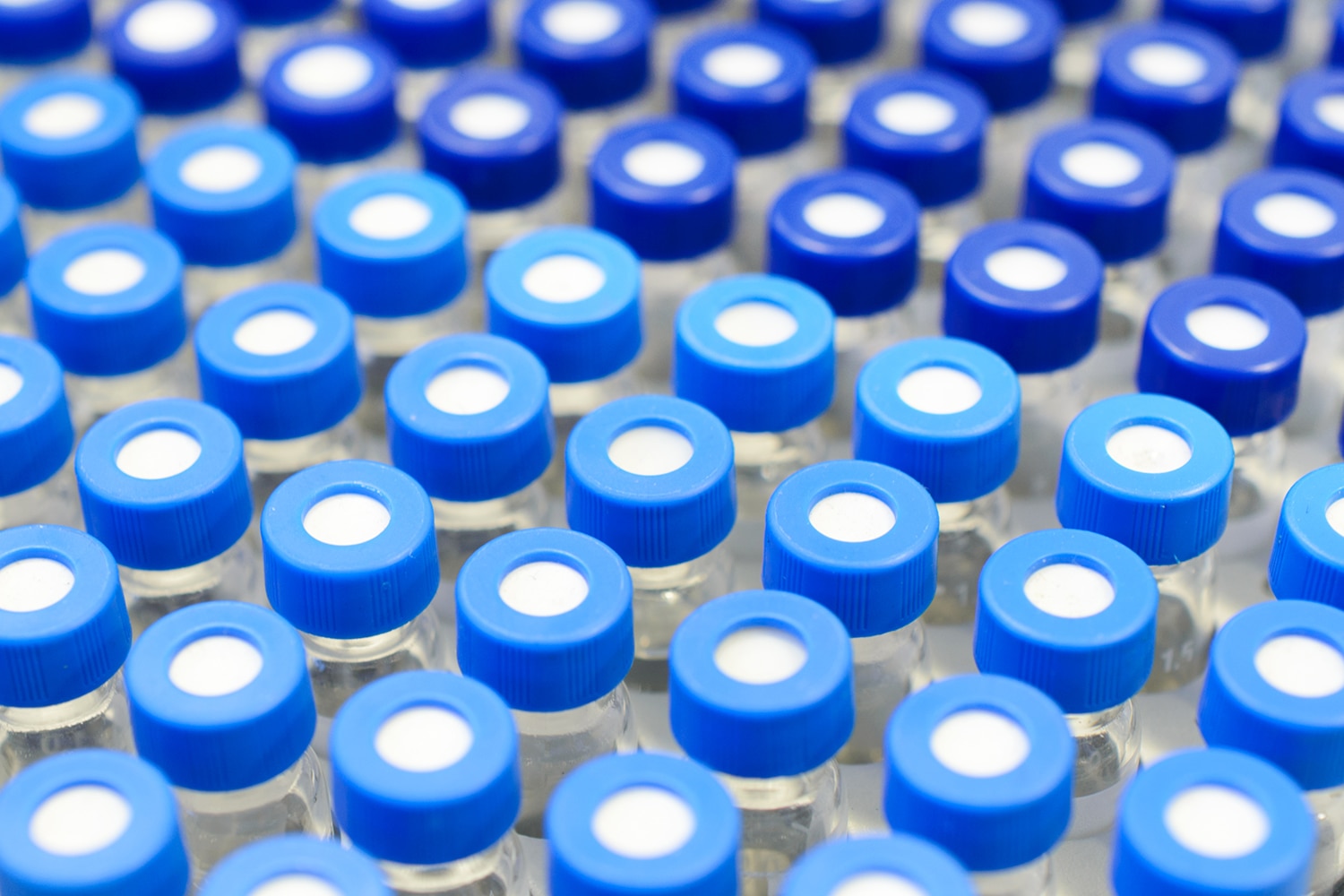 The U.S. Food and Drug Administration (FDA) created the breakthrough therapy designation in 2012 as part of an ongoing effort to shorten the time it takes to get new treatments to people with cancer and other serious conditions. But these drugs aren’t always better than existing drugs on the market, two recent articles suggest.

A study published in the June 20, 2018, Journal of Clinical Oncology found that breakthrough cancer drugs received a first FDA approval in a median of 5.2 years after the drug was submitted for FDA approval, compared with 7.1 years for drugs without this designation—a difference that was not statistically significant. Bishal Gyawali, a research fellow at Brigham and Women’s Hospital in Boston and an author of the study, says breakthrough drugs were also “not more likely to [have] a novel mechanism of action.” The ones given breakthrough designation also had similar rates of deaths and of serious side effects as those without the designation.

“As clinicians, we need to educate patients that drugs designated ‘breakthrough’ typically receive approval on less evidence in the hope that [these drugs] will improve patient outcomes in the future,” says Gyawali, who is also an oncologist in Nepal. “But we often don’t have that data yet.” In short, he adds, “breakthrough is a misnomer” that can lead a doctor or patient to think a new drug is more effective than it actually is.

Typically, the FDA requires drug makers to show that a new therapy is safe and effective in at least two large randomized controlled clinical trials, the gold standard for testing new medical treatments prior to approval. Less data is needed for drugs given breakthrough status. A research letter published July 17, 2018, in JAMA reported that more than half of the 46 drugs the FDA approved through the breakthrough process between 2012 and 2017 relied on findings from a single trial. (Twenty-five of these drugs were cancer drugs.) These trials tended to be small (a median of 222 patients). In addition, in 16 of these studies all of the patients got the experimental drug; there was no randomization and no comparison to another treatment.

Most of the studies used surrogate endpoints, such as the tumor getting smaller, to evaluate the treatment’s effectiveness, rather than the standard endpoint of longer survival. The use of surrogate endpoints is controversial. It takes less time to complete a trial that uses tumor shrinkage rather than overall survival as a way to study a treatment’s benefit. But questions have been raised about whether these measures can be used to determine whether a drug extends survival or how it impacts patients’ quality of life, says Joshua Wallach, an epidemiologist at Yale School of Public Health in New Haven, Connecticut. These markers need to be “rigorously validated,” says Wallach, who co-authored the letter in JAMA.

To collect more data, the FDA requires drug manufacturers to track how patients respond to breakthrough drugs after they are on the market. However, this type of follow-up may not be publicly reported. “It’s not always clear when these confirmatory trials are completed and what the evidence is,” says Wallach. “Greater transparency is needed to help doctors and patients understand how breakthrough therapies perform in the long run.”

Shelley Fuld Nasso, CEO of the National Coalition for Patient Survivorship, a patient advocacy group, agrees. “Patients and physicians need access to [this] post-marketing data to make decisions about care,” she says.