When a parent has cancer, adolescents experience more emotional distress than children of other ages. 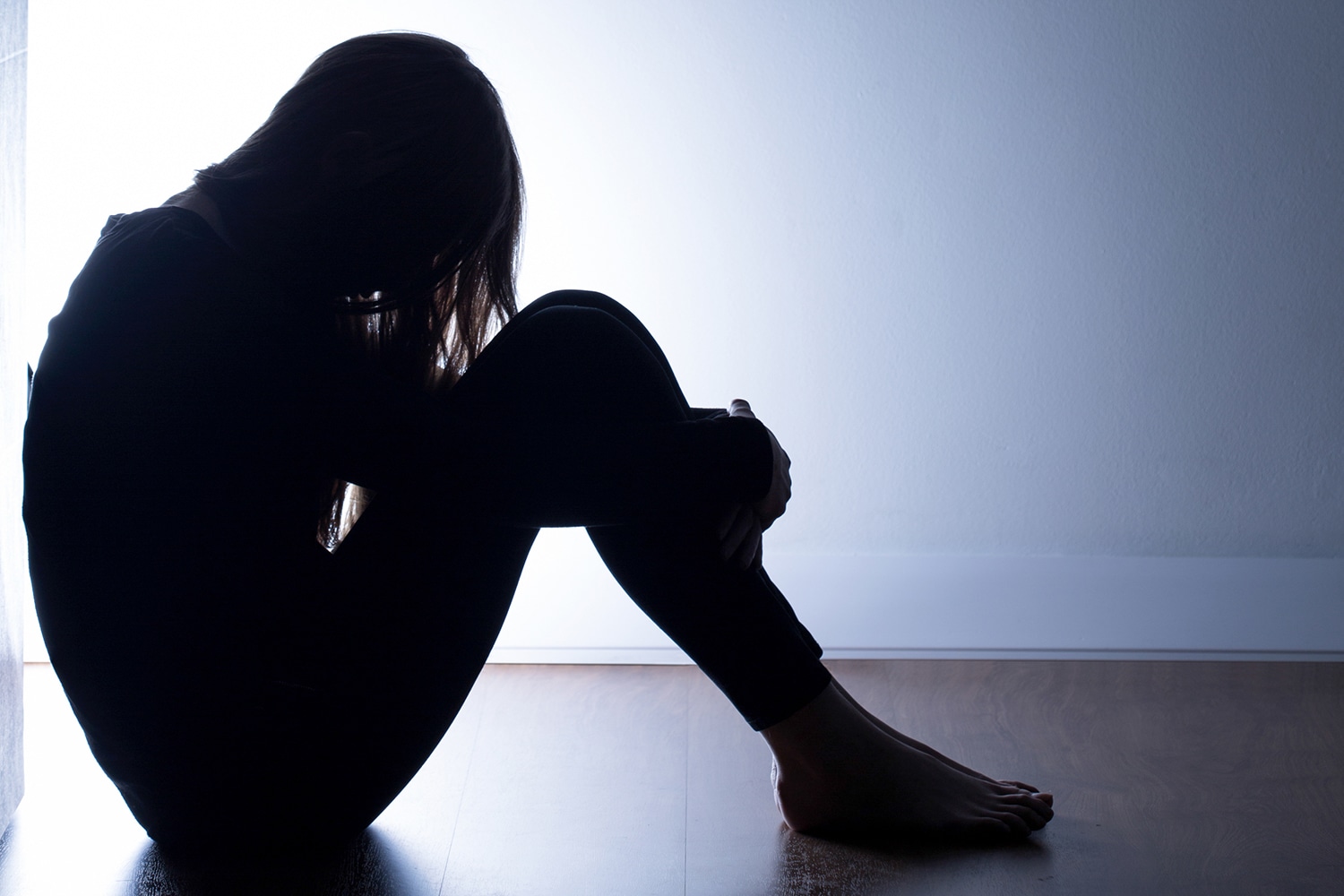 When Brooke Wedig’s father, John, was diagnosed with stage IV melanoma in March 2013, the 14-year-old felt scared and self-conscious talking to people outside her family about her father’s illness.

“It felt like my heart collapsed,” she says of learning about her father’s diagnosis.

Wedig is not alone. For teens, a parent’s cancer diagnosis can have a greater emotional impact than for younger children, new research shows. What’s more, how well teenagers—and their parents—cope with cancer-related stress can have long-term effects on adolescents’ emotional well-being. A recent analysis of 18 studies that had included adolescents ages 12 to 18 with a parent with a late-stage cancer suggests this age group may be especially susceptible to anxiety, depression and emotional distress. The analysis was published December 2014 in Psycho-Oncology.

Farya Phillips, a research fellow in psychosocial oncology at the University of Texas at Austin who conducted the review, says the impact of a parent’s cancer diagnosis can be more profound for adolescents than younger children because adolescents are more knowledgeable about future consequences as well as more likely to empathize with their parents’ struggle and pain.

They are also able to—and may be expected to—take on more household duties, which may impede their psychological growth toward independence. “They’re already in this vulnerable developmental stage,” Phillips says. “This is just a stressor on top of everything else.”

The following online resources may help teens after a parent’s cancer diagnosis.

However, a new study suggests the family’s approach in dealing with a parent’s cancer diagnosis can affect the adolescent’s development. A study of 235 families with older children ages 11 to 21, published Aug. 1, 2014, in Cancer, found that family dysfunction—a lack of communication, involvement and flexible problem-solving skills—may increase these adolescents’ risk for developing emotional and behavioral problems.

Sharon Feigenbaum, a group facilitator at Cancer Support Community in Redondo Beach, California, says it is important for parents to establish open communication with their children when the family faces a cancer diagnosis. She says many parents think they are shielding their children by not talking about their diagnosis and treatment. However, Feigenbaum says, avoiding the subject can do harm: For adolescents, a lack of information can cause more worry, fear and depression.

Wedig says her parents kept her informed about her dad’s treatment and progress and encouraged her to ask questions. They also enrolled her in Wonders & Worries, an organization based near her home in Austin that helps children deal with a parent’s serious illness.

Adolescents will vary in how they cope with a parent’s cancer diagnosis: Some may be more verbal, whereas others might listen to music or create art, Feigenbaum says. Teens who aren’t coping well might lose interest in activities they once enjoyed, withdraw from their friends and receive worse grades in school. If this occurs, Feigenbaum recommends that parents speak with a teacher or a school counselor or seek support for the whole family.