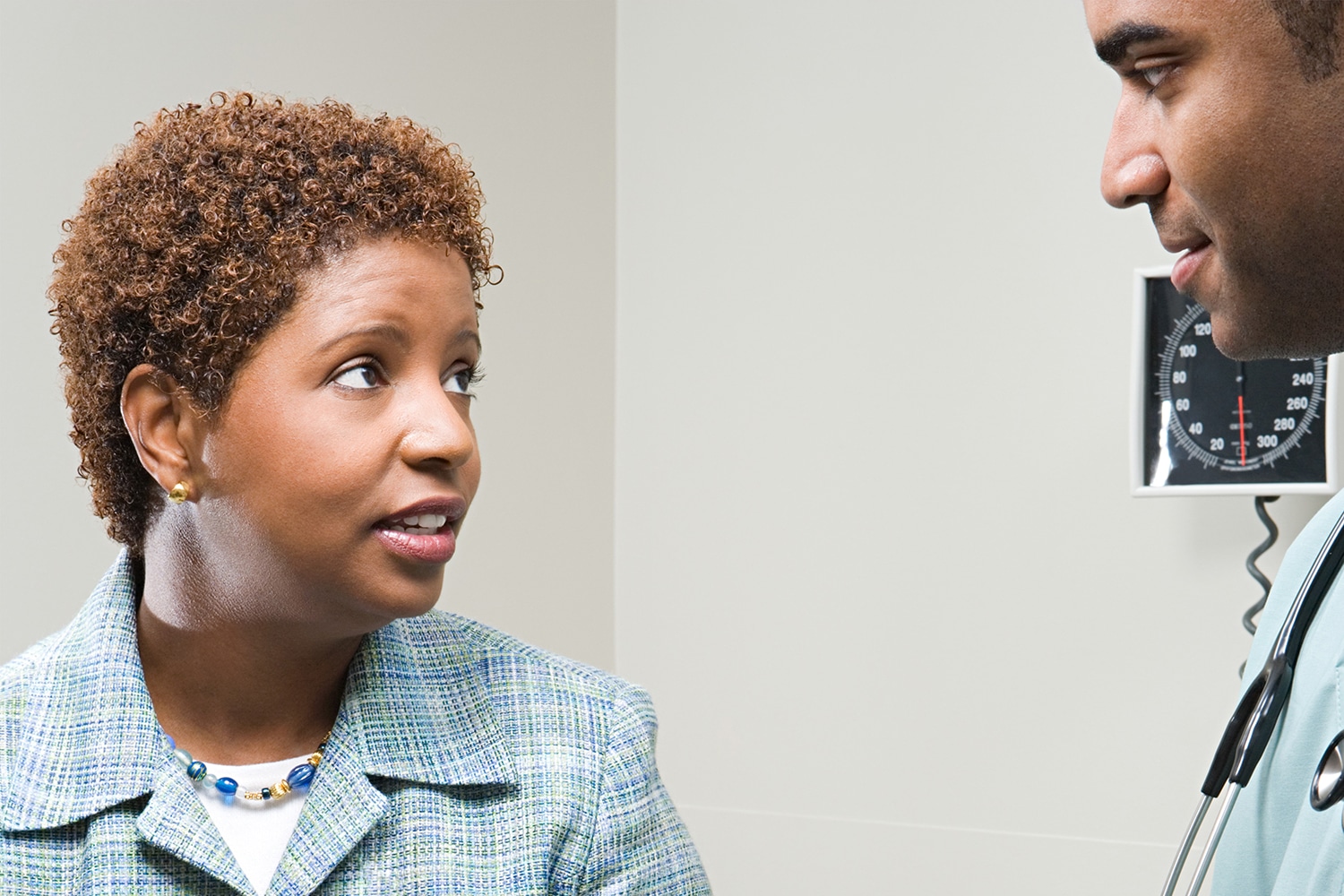 All cancerous tumors contain cells that divide rapidly. There are many genetic mutations and proteins that can cause tumor cells to grow uncontrollably. A recent study suggests there are racial differences in tumor biology—a finding that might help scientists develop better personalized cancer treatments.

The study, published Dec. 1, 2017, in Clinical Cancer Research, compared tumor tissue and, when possible, healthy tissue from 64 African-American patients and 74 white patients who had surgery to treat non-small cell lung cancer (NSCLC) between 1998 and 2014. The researchers analyzed the cells’ messenger RNA—the molecules that carry the genetic information needed to make proteins—and their microRNA, which regulates gene expression. Their goal was to identify the molecular interactions inside the cancer cells that were causing the tumor to grow. They found NSCLC tumors in white patients were more likely to have molecular interactions that sent messages to the cancer cells to divide and grow. However, the NSCLC tumors in African-American patients were more likely to use stem cell pathways to help the tumor invade other tissue.

“These [stem cell] pathways are linked with invasion, one of the most dangerous pathways there is in terms of cancer” because they are associated with metastases, says BrÃ­d Ryan, a cancer biologist at the National Cancer Institute and an author of the study. Ryan says there is currently no evidence from clinical studies that African-Americans with NSCLC are more likely than white patients with NSCLC to develop metastases. But knowing that those pathways are activated, she says, could help researchers identify which drugs will work best in an individual patient.

For the second part of their study, the research team used a drug response prediction tool to assess how a patient’s tumor would respond to many types of drugs. They identified 53 drugs—not all of which are used to treat cancer—that were likely to have different effects in African-American and white patients because of the pathways they activated. For example, Camptosar (irinotecan), a cancer drug, works in a way that might make NSCLC that develops in white patients more likely to respond to the treatment than NSCLC that develops in African-American patients.

“There are fundamental biological differences in these tumors that cannot be explained by access to health care,” says cancer geneticist Khadijah A. Mitchell, who led the study and now runs a lab at Lafayette College in Easton, Pennsylvania. “It’s not one thing,” it’s many factors that intersect. “And we were previously lacking in understanding the biological factors.”

Biological factors may also help explain other racial disparities, such as lung cancer incidence related to smoking. Overall, smoking is the No. 1 risk factor for lung cancer. Studies have found African-Americans usually smoke fewer cigarettes and start smoking cigarettes at an older age than whites. Yet African-American men are more likely to be diagnosed with lung cancer.

“Studies like this one may give us some answers to why we see these differences,” says radiation oncologist Andrew Farach at Houston Methodist Hospital in Texas, who was not involved with the study.

The new findings also show why it is important to increase enrollment of African-Americans and other ethnic and racial groups in clinical trials. “With more minorities enrolled in trials,” says Farach, more can be learned about how drugs work for the total population.