The Cost of Prescriptions

Financial factors can influence cancer patients’ use of medications 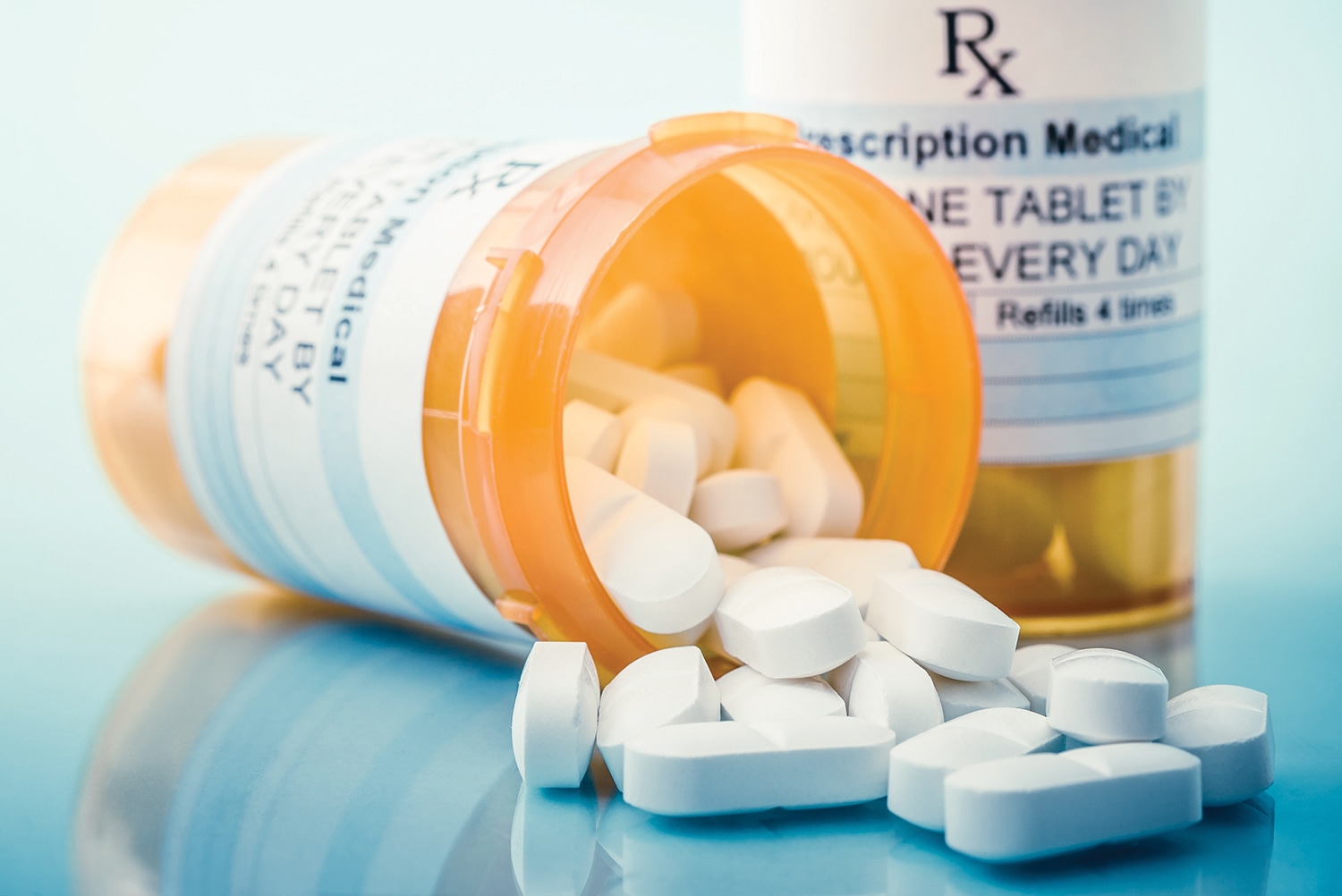 Physicians are familiar with managing the physical side effects of cancer treatment, such as fatigue and nausea. Increasingly, they are paying attention to another type of side effect: financial toxicity resulting from the high costs associated with health care.

Studies indicate that having a cancer diagnosis increases one’s likelihood of filing for bankruptcy, and that cancer patients who file for bankruptcy are at risk of dying earlier. A paper in the April 15, 2017, issue of Cancer suggests that the high cost of drugs is lowering adherence to treatment plans—particularly for cancer patients and survivors under age 65.

As part of the National Health Interview Survey, from 2011 through 2014 nearly 9,000 people who had been diagnosed with cancer and over 126,000 people who had not had cancer answered questions about whether they had altered their use of medications to save money. For people under 65, a cancer diagnosis was associated with greater changes in use of prescription drugs to save money. In this age group, 21 percent of the participants who had not had cancer reported changes in their use of prescription medications, compared to 32 percent of the participants diagnosed with cancer less than two years before taking the survey and 28 percent of those who had been diagnosed with cancer further in the past. Cancer survivors under 65 were also most likely to report that they asked their doctors about less expensive treatment options, took smaller amounts of medication than recommended or delayed filling prescriptions.

Among people 65 and older, rates of cost-saving measures overall were similar—between 20 and 25 percent—regardless of whether they had been diagnosed with cancer. Zhiyuan Zheng, an economist at the American Cancer Society in Atlanta, who co-led the study, says that people over 65 may face fewer challenges paying for treatment because they have Medicare, while those who are younger than 65 are more likely to be uninsured or to have private insurance plans with high out-of-pocket costs. People with cancer may also have trouble maintaining a job, Zheng adds, leaving those under 65 even more vulnerable to financial toxicity.

Talk With Your Doctor

Start a conversation about cost.

It is important to discuss treatment costs with your doctor. To get the conversation started, consider asking these questions:

The most common way participants addressed the problem was to ask a doctor for a less expensive drug. “Unfortunately, I think in many cases, there is not necessarily a less expensive treatment option,” says Yousuf Zafar, a medical oncologist and health care delivery researcher at the Duke Cancer Institute in Durham, North Carolina, who was not involved in the study. “That’s one of the challenges with cancer.”

Patients who are having trouble paying for care should tell their doctors, Zafar says. “I don’t think patients should be shy about asking to speak to a financial counselor or asking about what potential financial assistance resources might be available.”