The Language of Cancer 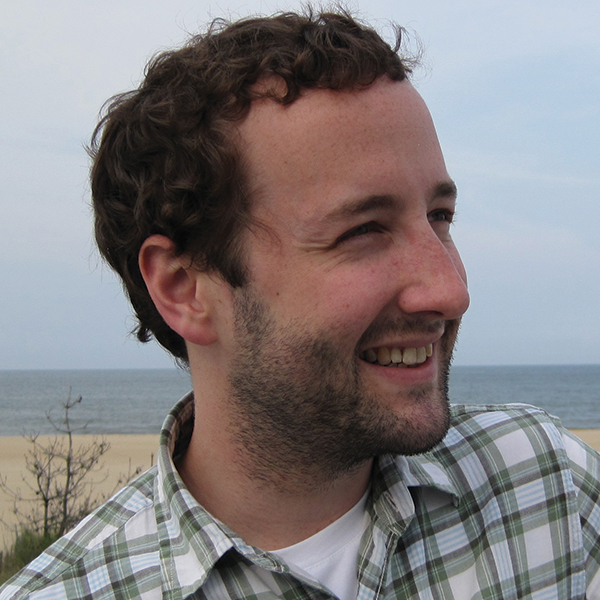 From T-shirt slogans to presidential messages, everyday language often frames cancer as a feared enemy. People fight, combat and wage war on cancer. And patients win, lose or survive their cancer battles. But what effect do these warlike metaphors, often used to rally support in public health campaigns, have on people’s willingness to participate in behaviors that lower their risk of cancer?

That is the question David J. Hauser, a social psychology graduate student at the University of Michigan in Ann Arbor, explored with Norbert Schwarz, a psychologist at the University of Southern California in Los Angeles, in three separate studies. Their findings, published in the December 2014 Personality and Social Psychology Bulletin, suggest framing cancer as an enemy to attack might make people less likely to take part in behaviors that could reduce their cancer risk.

In each study, the researchers asked people to read educational information that framed cancer in different ways, including in neutral terms or as an enemy to be fought, and then asked participants about their planned behaviors. The researchers discovered that those who read more bellicose language showed less interest in preventive behaviors that favored restraint, such as avoiding the sun or limiting red meat consumption, than others who read more neutral text. Also, participants who read the warlike language weren’t any more likely to say they would take part in active preventive behaviors, such as eating fruits, vegetables, whole grains and high-fiber foods, compared with those who read more neutral language.

Hauser spoke to Cancer Today about how the use of enemy metaphors might undermine cancer prevention efforts.

CT: How did the portrayal of cancer as an enemy become so dominant?
HAUSER: Many of the enemy metaphors that we use to describe cancer were popularized during the Cold War era to raise funding for cancer research. Back then, cancer was seen as a singular threat, and scientists thought that they would find a silver bullet to cure it. However, scientific advancements have since revealed that cancer has many variations and complexities. The problem occurs when the same war mentality switches from how we think of funding for cancer research to how we should understand the nature of cancers.

CT: In your research, what effect did the reading of enemy metaphors have?
HAUSER: Whenever participants in our studies read information or were exposed to language that framed cancer as an enemy, it significantly lessened their intention to take part in prevention behaviors such as avoiding red meat, alcohol or high-fat, high-calorie foods. The most surprising thing was that it took only five key words in a paragraph, such as framing of cancer cells as “hostile” or as an “enemy uprising,” to limit these intentions.

CT: How can your research findings help to improve the ways we approach our understanding of cancer and prevention?
HAUSER: These are small studies, but they do suggest some of this war and enemy language for cancer may be detrimental and needs to be scaled back. These studies are showing that just seeing the words “war on cancer” is enough to affect your view of the disease. Since these framings are so common, they are likely to significantly affect public health efforts—which often rely on these types of metaphors to rally support. We need to look at the words that we use and make sure that they don’t have unintended side effects that make prevention behaviors seem less compelling.

CT: What effect might this framing have on people who already have cancer?
HAUSER: This metaphor might factor into the sorts of treatment choices that patients make. For instance, war often emphasizes taking aggressive actions in order to defeat an enemy. Patients thinking of their treatment as a war may overly favor aggressive treatment strategies and give little thought to palliative care strategies or watchful waiting, even though these approaches can oftentimes be helpful and ultimately prolong longevity.

CT: Are there times when these enemy framings could be positive metaphors?
HAUSER: Some people really like the cancer survivor label, and it aptly describes their experiences with cancer. To some extent, it empowers them. Other people dislike it because they have a hard time living up to the survivor archetype of someone who can juggle cancer treatment and manage their personal and work life at the same time. Even more, the term “survivor” to some extent implies that the battle is over, so it doesn’t accurately describe the experience of patients who must continue with treatments to reduce recurrence risk.

CT: How can we begin to change this language?
HAUSER: It’s not necessary to do away with metaphors, but we don’t want to be overly reliant on them either. Metaphors can be easy ways to understand or explain cancer. The problem comes when over-reliance on a metaphor leaves us with a flat, one-dimensional picture.

Metaphors by their nature don’t necessarily capture the full reality of the disease. In my mind, a better way to describe cancer is to stay away from metaphors as much as possible and use more precise terminology that centers on risks and outcomes.

We also have alternative ways to think about cancer that give us a richer picture of what the disease is about. For instance, before this “illness is an enemy that needs to be fought” conceptualization came about, the dominant way to think about disease was as an imbalance. Cancer isn’t necessarily attacking the body, but is rather an imbalance in cellular growth. The cancer cells grow faster than all the neighboring cells. This message may help to more accurately describe what’s going on when you’re diagnosed with cancer.