Will it face a backlash for its response to Nexavar’s high price? 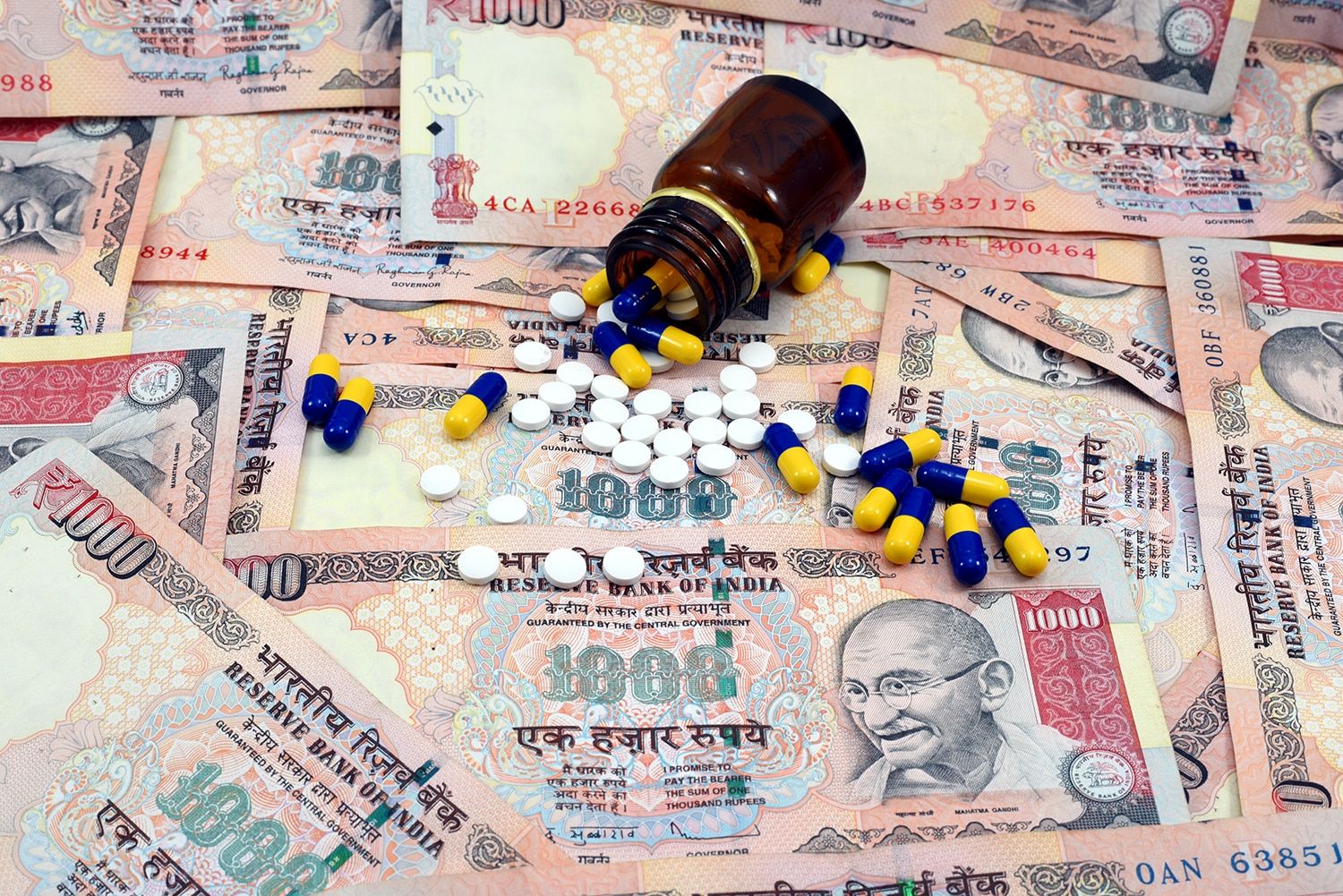 Brand-name cancer drugs are expensive, no matter where in the world you live. In India, Bayer’s kidney and liver cancer drug Nexavar (sorafenib) costs $5,600 per month (in U.S. dollars), putting it far out of reach for most patients.

That will soon change. In March 2012, India’s Controller General of Patents, Designs and Trademarks compelled Bayer to grant a license to manufacture sorafenib to the Indian company Natco Pharma—the first time India has granted a compulsory license. Bayer had denied Natco a voluntary license.

India exports $11 billion of generic drugs worldwide annually. However, in accordance with World Trade Organization (WTO) guidelines, the Indian Controller’s ruling permits Natco to sell sorafenib only domestically; it will cost about $165 per month. The World Health Organization estimated that about 29,000 people with kidney or liver cancer were living in India in 2008; yet fewer than 200 Indian cancer patients were taking sorafenib in 2011.

The WTO lets countries decide the grounds for issuing a compulsory license, and the Indian government granted the sorafenib license because a patented version is not available at an affordable price. But “there’s a lot of trade pressure that comes on developing countries when they do this,” says Tahir Amin, the director for intellectual property at Initiative for Medicines, Access and Knowledge in Lewes, Del., which advocates for affordable medicines. “Many countries that have tried to do this with HIV drugs have suffered severe backlash.” For example, in 2007, Abbott Laboratories threatened to withhold sales of some drugs in Thailand when the government issued a compulsory license for an Abbott AIDS drug.

Pharmaceutical companies have expressed displeasure with India’s actions. “If countries begin to routinely use [compulsory licenses], we could see a ‘race to the bottom’ in which governments in the developing world walk away from their responsibility to support research and innovation in public health,” said John Castellani, the president and CEO of the Pharmaceutical Research and Manufacturers of America, in a statement.

But Amin says there’s no proof that such licenses stifle drug research and development. “It’s a standard line that industry uses,” he says. Since the WTO allows compulsory licenses, the battle is not a legal one but rather a political one.