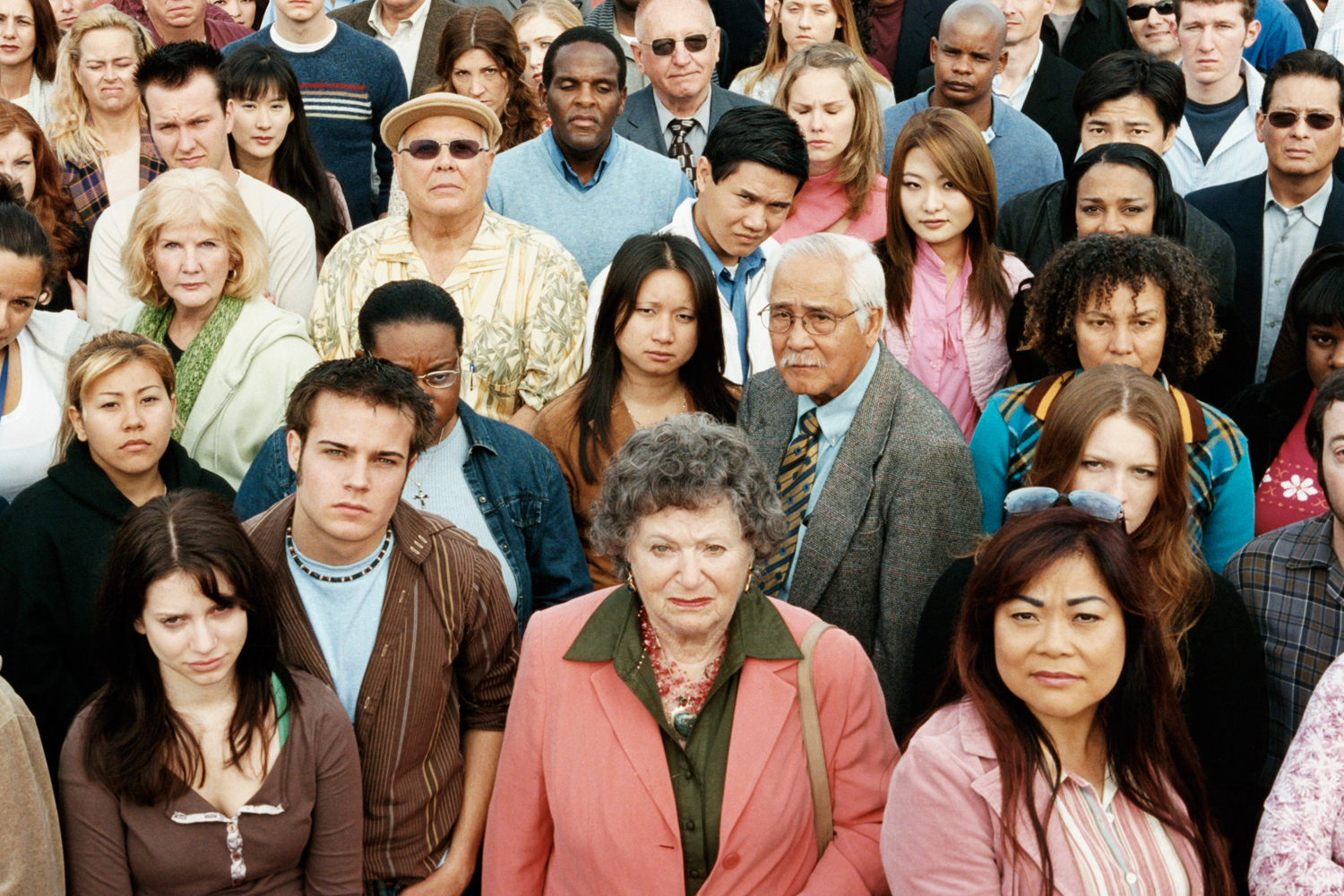 DO THE PEOPLE STUDIED in clinical trials for cancer drugs reflect the range of people who ultimately use them? Frequently they do not, says medical oncologist Lola Fashoyin-Aje, the associate director of the Science & Policy Program to Address Disparities at the Food and Drug Administration’s (FDA) Oncology Center of Excellence (OCE) and a deputy division director in the agency’s Office of Oncologic Diseases. Fashoyin-Aje also leads OCE’s Project Equity, “which aims to promote equity and inclusion in cancer drug development,” she explains.

People historically missing from these drug trials include older adults, sexual and gender minorities, and racial and ethnic minorities. When certain groups of people are left out of trials, researchers may not get the full picture of how the drugs work in all the people who use the drugs. “Diversity benefits us all,” Fashoyin-Aje says. She spoke to Cancer Today about efforts to diversify clinical trials for cancer therapies.

CT: Who, traditionally, has been studied in clinical trials?
FASHOYIN-AJE: In the trials that we review at the FDA, we have noted that some populations, including older adults and racial and ethnic minorities, tend not to be represented in the same way that they are represented among the people who have the diseases. So, we have a population that does not reflect who has the disease.

We know that about 80% of patients with cancer receive their care close to where they live, in medical oncology practices in their communities. However, the overwhelming majority of clinical research in cancer, including research done for drug development, is conducted at large academic university-based centers. Often, patients have geographic barriers or financial barriers that limit their access to those large centers of excellence where the trials are conducted.

CT: What changes would you like to see in the ways that research teams design their studies?
FASHOYIN-AJE: Often, trials are designed without a lot of thought as to who has the disease. We need to take a step back and think about who has the disease, and then design trials that are appropriate for that population. Historically, researchers have designed a trial to ensure that they’re able to see the effect of the drug, whether the drug works, and whether the drug is safe. They’ve tried to control a lot of factors that, unfortunately, then make the trial results not readily applicable to the general population.

For example, if you study a drug in a patient with cancer who doesn’t have diabetes, who doesn’t have hypertension, who doesn’t take any other medications, and then you note that the drug is effective and safe in patients, are the results of that trial applicable to a patient who does have these conditions, who does take 20 medications? We’re encouraging researchers to say, “If most patients who have this cancer are older and are likely to have this other disease and that other disease, then that’s who you should be studying in your trial.” Obviously, we want to make sure that these patients are studied safely. But these other factors may impact the safety and the benefit of the treatment. [We need to think] very hard about the population with the disease and who should be evaluated.

CT: Who benefits from more diverse clinical trials?
FASHOYIN-AJE: Diversity in clinical research, including in clinical trials, really benefits everybody. Sometimes when people hear “diversity,” they think racial and ethnic minorities. And I think the assumption is that only those patients who are members of those groups will benefit. But diversity in clinical research helps researchers gain a better understanding of the different ways that a disease can present or manifest. It also gives us a better understanding of the different ways, across the population, that patients can respond to a treatment. All that information ultimately informs our collective ability to design and develop drugs and trials that work better for all of us.

CT: Are there any actions that people being treated for cancer now can take to help promote diversity in cancer research?
FASHOYIN-AJE: Patients and their caregivers are at the center of clinical research. Patients are kind enough to give themselves to research to find better treatments. [Many patients choose to take part in clinical trials] to advance the field and help other patients. It would help if they could share that purpose with others who might be ambivalent or don’t understand why participating in research is helpful. I think it’s also important that they share with research teams the challenges of being in research. This feedback is important so that we can develop and design trials that accommodate patients’ experiences.

This interview has been edited and condensed for clarity.​