Several targeted drugs were approved in 2020 to treat the most common type of lung cancer. 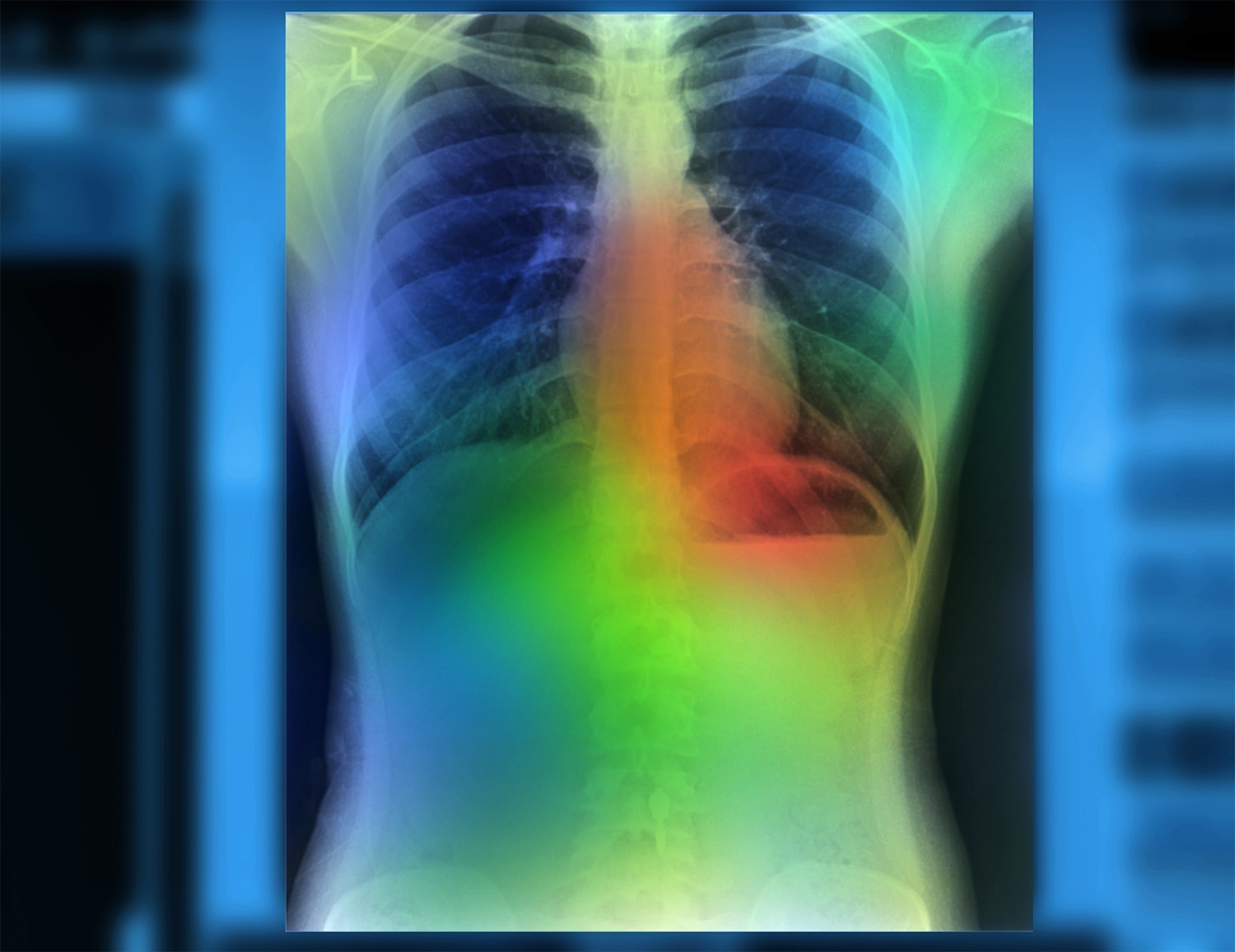 METASTATIC LUNG CANCER is a deadly disease. Only 24% of non-small cell lung cancer (NSCLC) patients survive their cancers five years past diagnosis. Among patients whose NSCLC has metastasized, that statistic is just 6%. “Do most people die from their lung cancer?” asks Tejas Patil, a medical oncologist at the University of Colorado in Aurora. “Yes, but for the first time, we have seen a decline in lung cancer mortality.” Patil says three main factors contribute to the improvement: CT scans to screen for lung cancer, immunotherapy and precision oncology.

“Targeted therapies are personalized therapies, attempts to customize and match the right treatment for the right patient at the right time,” says Vivek Subbiah, clinical medical director of the Clinical Center for Targeted Therapy at the University of Texas MD Anderson Cancer Center in Houston. Targeted therapies can counteract the effects of specific cancer mutations that are identified by analyzing cells from the tumor. Treatment usually involves inhibiting certain molecules vital to the tumor’s survival.

The FDA approved Cyramza (ramucirumab), an intravenously administered drug, as a treatment for patients with EGFR-positive metastatic NSCLC to be used in conjunction with Tarceva (erlotinib). Up to 17% of patients with metastatic NSCLC have tumors with EGFR mutations. Normally, EGFR functions like a switch: It can be on, promoting cell growth, or off. Mutations in the EGFR gene leave receptors switched on permanently, driving tumor growth. The oral targeted therapy Tarceva inhibits EGFR, and Cyramza boosts its efficacy by preventing the vascular growth that helps lung cancer thrive.

In a phase III trial, patients with metastatic, EGFR-positive NSCLC were randomized to receive either Tarceva and Cyramza, or Tarceva and a placebo. Patients in the Cyramza group went an average of 19.4 months without disease progression or death, compared to 12.4 months for the placebo group.

Xalkori, the first ALK inhibitor to be approved, is an effective therapy with one drawback, according to Patil. “That drawback was that it has very poor penetration into the brain,” says Patil, who was not involved in the Alunbrig trial but has treated many of its participants. He notes that Alunbrig seems more promising in this respect: In patients with measurable brain metastases at the start of the study, tumors shrank or disappeared in 78% of those who received Alunbrig, but only in 26% of patients who received Xalkori.

The FDA granted accelerated approval to the oral targeted therapy Tabrecta (capmatinib) for patients with metastatic NSCLC whose tumors have MET alterations. In 3% to 4% of metastatic NSCLC patients, the MET gene is mutated such that the resulting MET proteins are missing a part that allows them to be destroyed. Tumors with MET mutations grow out of control, explains hematologist-oncologist Edward B. Garon at the University of California, Los Angeles, who served as the North American lead on the trial testing the Cyramza-Tarceva combination and was on the steering committee for the trial that led to Tabrecta’s approval. In that phase II trial in which all patients received Tabrecta, tumors shrank or disappeared in 41% of patients who had previously received other therapies and in 68% of patients for whom Tabrecta was their first treatment. Tabrecta is the first therapy that targets the MET gene.

Retevmo is the first targeted therapy approved for RET fusion-positive lung cancer; Gavreto was the second. In the past, oncologists would treat patients with RET fusion-positive lung cancer with platinum-based chemotherapy or multikinase inhibitors, according to Subbiah. As the name implies, the latter treatment inhibited multiple proteins known as kinases, including RET. Because they inhibit so many targets, however, these multikinase inhibitors have side effects, including rashes, diarrhea and high blood pressure, which limited how much of the drug patients could tolerate, says Subbiah, who co-led both RET treatment trials. “There was an unmet need in these patients for highly selective, specific drugs,” Subbiah says.