Science writer Charles Graeber describes how a shift in researchers’ understanding of immune function and cancer is leading to effective treatments. 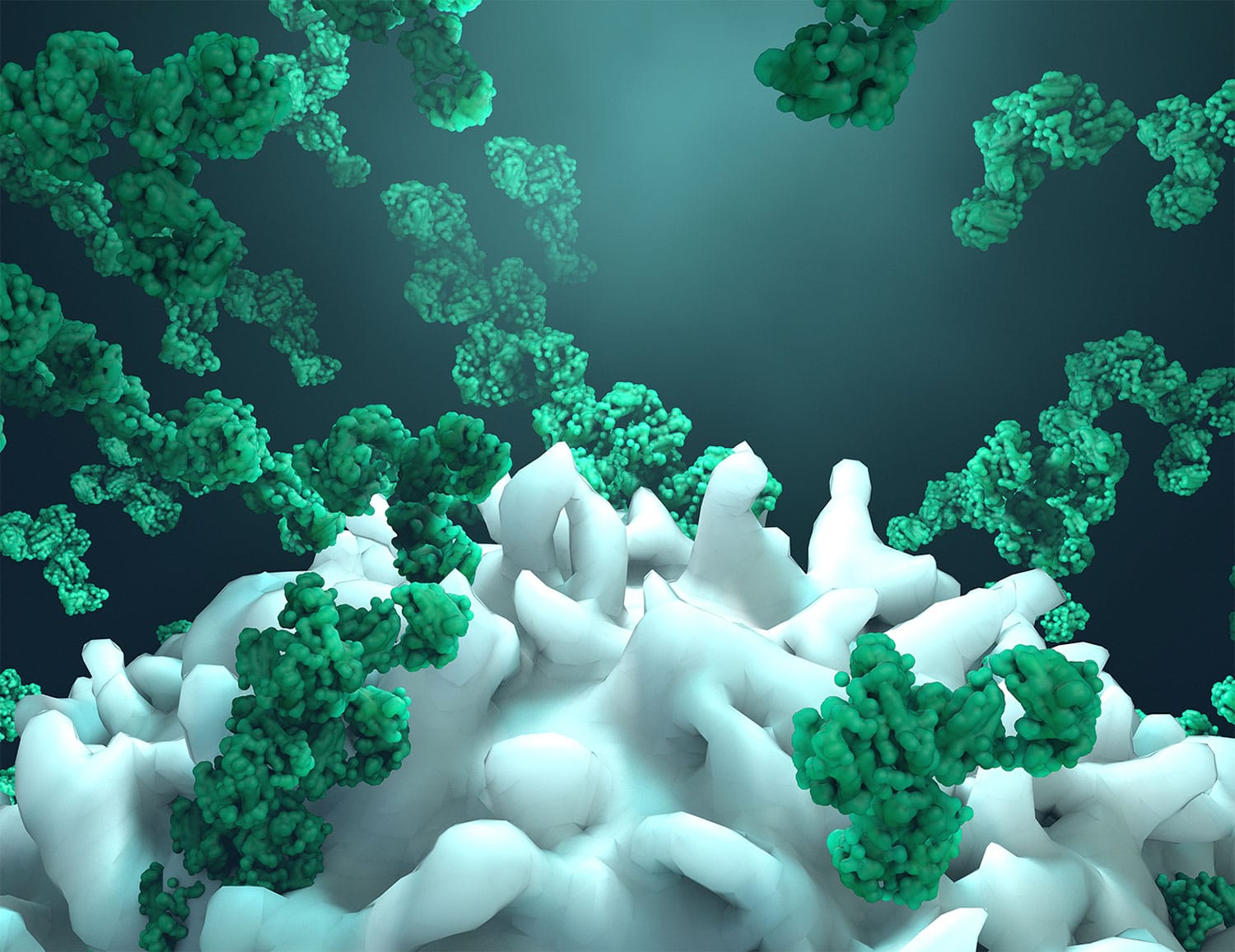 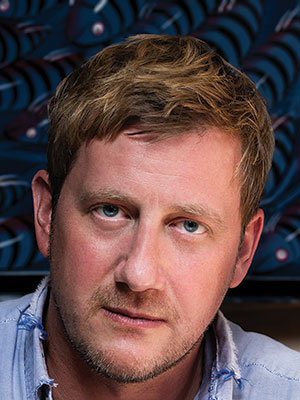 A SCIENCE WRITER AND A CRIME WRITER, Charles Graeber admits he has an eclectic mix of interests. So, it might not come as a surprise that when Graeber found himself sitting next to a biologist on a long flight home from New Zealand in 2013, he seized the opportunity to ask some questions.

“I remember saying, ‘You come from a completely different field of expertise, and you are standing on a different mountaintop looking out at a view I don’t see. What’s the most important thing that you know of right now? What’s really fascinating?’”

Graeber remembers the scientist saying, “Why is it you know when you have a cold or flu? You know because you have symptoms, and it’s obvious that your immune system is fighting something. But why, then, do you need a test to know if you have cancer?”

For Graeber, this question sparked a desire to learn about the immune system’s role in cancer and the emerging field of immunotherapy. Graeber also felt a personal need to learn more, as several people in his life were affected by cancer, including his mother, who was diagnosed with cancer twice in her lifetime.

Relying on interviews with patients whose lives changed dramatically as a result of immunotherapy treatments and with the researchers who developed and tested these new approaches, Graeber’s work came to fruition in The Breakthrough: Immunotherapy and the Race to Cure Cancer, which was published in November 2018.

But at the time of that initial conversation on the plane, the U.S. Food and Drug Administration had only approved one checkpoint inhibitor, Yervoy (ipilimumab) for metastatic melanoma in 2011. More checkpoint inhibitors, drugs that release the brakes on the immune system so it can effectively fight cancer, would follow as he was writing the book.

Graeber recently spoke to Cancer Today to share his perspective about the impact of immunotherapy and what continuing developments could mean for patients.

Q: Why did you write the book?
A: Prior to working on the book, the question of why our immune system didn’t already attack cancer hadn’t occurred to me. Once I started thinking about it, it seemed like such a fascinating and fundamental question. At the time, researchers had made some discoveries that turned scientific certainty on its head, and these discoveries about the immune system changed everything about the way they looked at cancer and the way cancer is treated. I felt obligated to share this information, and I wanted to find out more about it.

Q: How do you see these discoveries making an appreciable impact?
A: We now know that cancer is not an aberration. We are the products of mutations made over and over again as part of our evolution. But cells make mistakes, which are commonly seen and cleaned out by the immune system. What we think of as cancer are those mistakes that have tricks to take advantage of the safety mechanisms built into the immune system. It is much more complicated than having a monstrous cell that needs to be poisoned or cut out. To really cure cancer, researchers need to understand what the cancer is and how it fits into our entire biology. We’re still decoding that, but we didn’t have that understanding in the past. It’s an exciting time to be working in cancer research.

It’s true that right now only a minority of patients respond to these therapies, but it’s the early days. We have been able to help a good number of people with traditional treatments, like chemotherapy and surgery. The shift in understanding the role of the immune system in cancer development and treatment has only occurred in the last few years. We now have a good chance of solving the problem, and that should give us all hope.

Q: You spent most of your childhood in Iowa. What are your thoughts on access to these newer approaches in more rural areas?
A: In general, there are great disparities around the world in people’s access to health care and quality health information. This is especially true when you have medicines that are expensive. It is also true when you have medicines that are brand-new and poorly understood. I think that’s compounded by the fact that most people who trained as oncologists more than 15 years ago—and that’s most physicians who are in practice in this field today—would have learned nothing about cancer immunotherapy when they were in medical school. I know that a lot of the patients who I spoke to in my book were educated. They had some means and they sought second opinions. They were all told there was nothing more that medicine could do for them and their cancer. And it was only by having access to places where cutting-edge clinical trials were happening, where immunotherapies were actively being investigated, and where researchers and physicians understood them, that they were able to access these treatments.

Through June 18, Cancer Today will be discussing The Breakthrough: Immunotherapy and the Race to Cure Cancer in our online book group.

Q: What is your hope for people reading this book?
A: I wanted people to be able to read certain chapters and have that be enough, but if they wanted to go further, they could get deeper and arm themselves with more information. For people who are affected by cancer, it is so easy to become frozen in that terrifying moment of diagnosis and feel that you don’t have the training to ask questions that allow you to take an active part in your care. This book was an effort to give people that foundation and the tools to ask questions.

The Promise of CRISPR

Hope Amid the Hype