Getting Away From It All

A special camp for kids affected by a parent’s cancer. 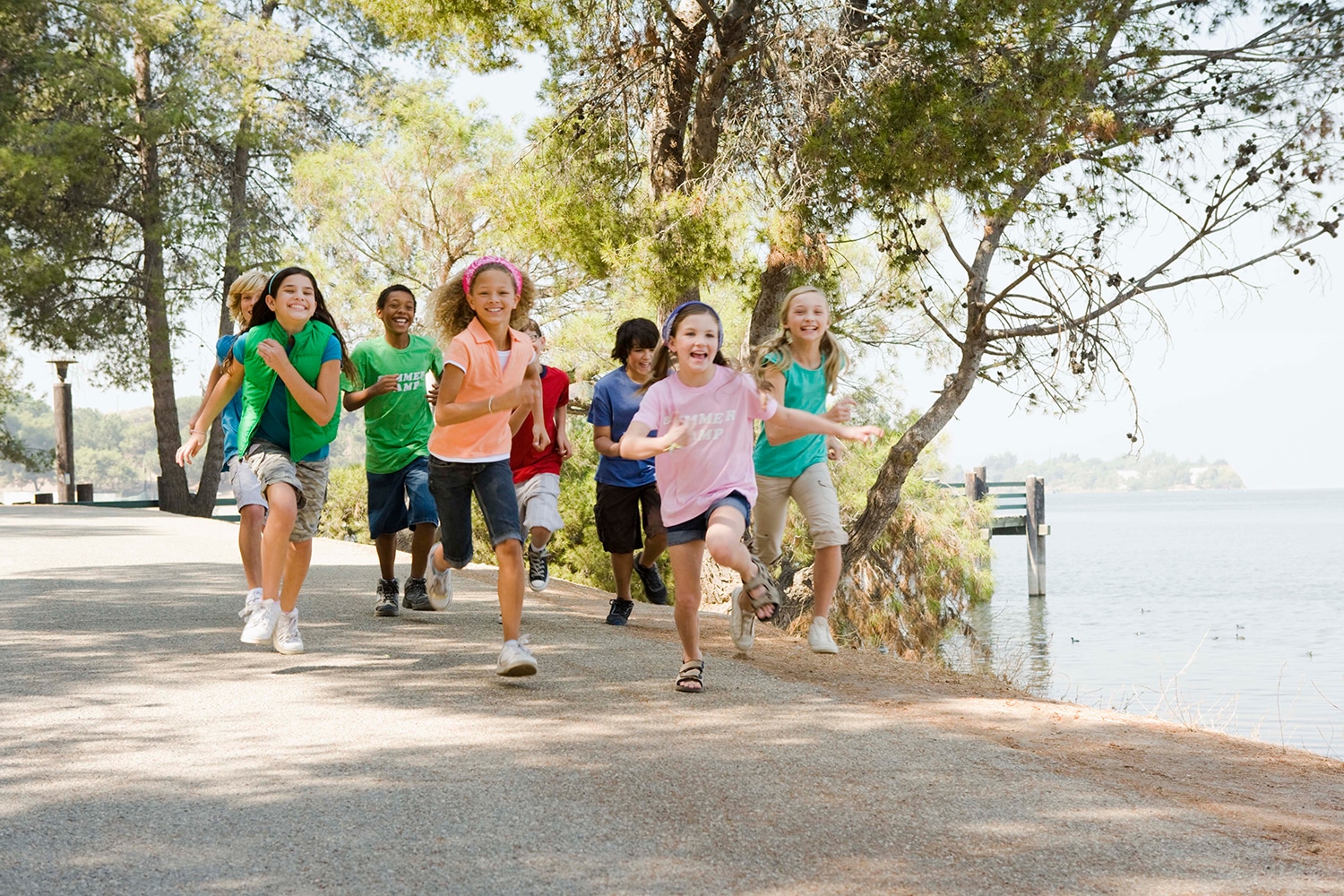 For Kyle Cicogna, the hardest part about his mother’s cancer diagnosis was feeling as if he couldn’t talk about it with his friends. He was afraid they wouldn’t understand or know what to say. But when Kyle, now 11, heads off to Camp Kesem this summer, he’ll no longer have that worry: He knows that every kid there will have a parent who also was diagnosed with cancer.

Camp Kesem is a network of free weeklong, overnight camps offered to children ages 6 to 16 who have a parent who has or had cancer. Started in 2000 by Iris Rave Wedeking and four student leaders from the Hillel program at Stanford University in Palo Alto, California, the organization has grown to include more than 60 chapters run by students at universities throughout the country. About 5,000 campers will take part this summer. Some will attend for the first time; for others, Camp Kesem has become a regular part of their summer routine.

Find a list of camp locations, register a child or learn how to volunteer. Visit Camp Kesem Website.

Camp Kesem estimates that nearly 3 million children in the U.S. have a parent living with cancer. Jim Higley, the chief development and marketing officer for Camp Kesem, says their camps provide a fun and safe atmosphere where these kids can talk about their emotions. “There is a world of kids [affected by cancer] who, because of their age and their inability to know the importance of sharing and exploring those feelings, carry a lot of fear within themselves,” Higley says. “They feel isolated, and it can manifest itself in many ways.”

Higley, 54, who lives in Chicago, knows how lonely a child who has lost a parent to cancer can feel: His mother died of brain cancer when he was 14. When he was diagnosed with prostate cancer in 2005, Higley vowed to keep his three children—then 15, 13 and 8—informed. “It’s critical to include the entire family in a cancer journey,” he says. Throughout his treatment, he assigned each of his children a daily task: One son played the guitar for him; the other son was charged with giving him creative hugs; and his daughter had to create a cheer or a pick-me-up. “It worked great,” he says, “because they had a purpose in the craziness.”

With training from Camp Kesem National, roughly 2,000 student volunteers organize and conduct the camps, which run this year from May 31 to Sept. 4. Carrie Clemens started volunteering for Camp Kesem as a counselor her freshman year at the University of Georgia in Athens. The following year, she took on the role of public relations and marketing coordinator. This year and next, she’ll serve as the camp’s co-director. “The energy and passion at Camp Kesem is just so infectious,” she says.

Clemens knows firsthand how important it is for children to feel they can be open about their worries and fears. Her father was diagnosed with non-Hodgkin lymphoma when she was 11 years old, and had a recurrence eight years later in 2013.

When she was younger, Clemens says, her parents didn’t tell her much about her father’s illness. She worried a lot, wasn’t as involved at school and felt disconnected from her friends. Volunteering at Camp Kesem, she says, has helped her better understand her own childhood experiences. “For a young child whose parent is their everything, to have that foundation shaken with a cancer diagnosis … they shouldn’t have to go through that alone.” Her experiences at Camp Kesem also opened up a way for her to talk to her parents about how left out and alone she had felt. “It really helped us all heal from that experience,” she says.

Kyle’s mother, Jacinda Cicogna, of Johns Creek, Georgia, learned about Camp Kesem shortly after she was diagnosed in May 2012 with stage I breast cancer. In 2013, she signed up Kyle and his sister, Bella, now 13, for the program run through the University of Georgia. “I wanted them to meet other kids who were like themselves and who needed an outlet to express their feelings,” Cicogna says. She also appreciated that the camp allowed her kids to “be kids” and “have fun and [feel] carefree without the worries or burden of cancer.”

Kyle is glad she signed him up. It’s nice to have a place, he says, where “you can talk about it instead of having it on your chest and inside you.”