Cancer Screening for the LGBTQ Community

Fear of discrimination may lead to lower screening rates. 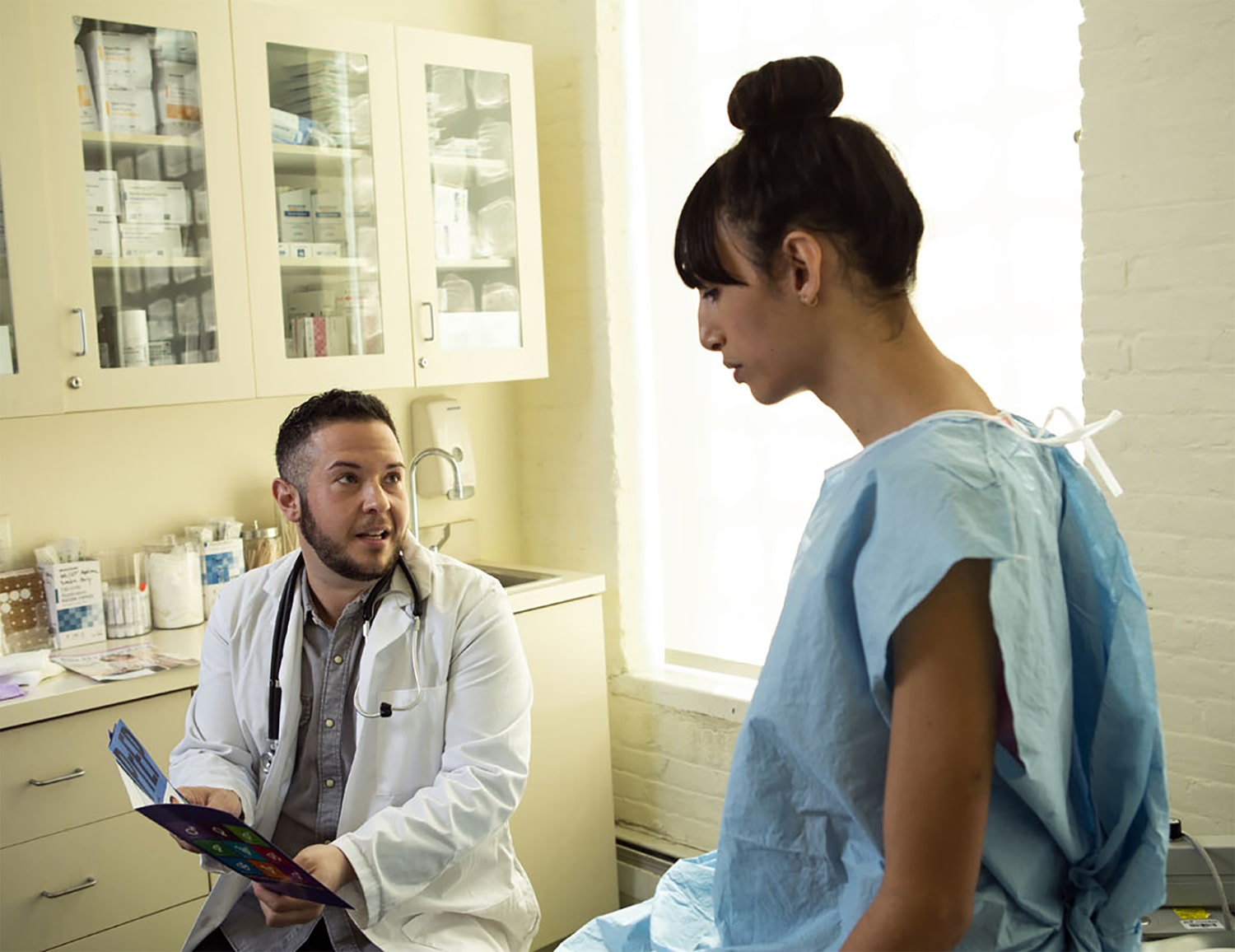 CANCER SCREENING TESTS can reduce a person’s risk of dying of cancer. People who identify as lesbian, gay, bisexual, transgender or queer (LGBTQ) have screening needs similar to the general population. But some studies have found lower rates of screening within the LGBTQ community, even as other research suggests that for some cancers, risk among LGBTQ individuals may be higher.

Experience with, or fear of, discrimination can lead some LGBTQ people to shy away from health care, including recommended cancer screenings. “If we’re avoiding doctors or don’t have doctors we trust, we don’t get the screenings we need to get,” says Scout, the deputy director of the New York-based National LGBT Cancer Network, who uses one name.

Certain lifestyle-related cancer risk factors may also be more common within parts of the LGBTQ community. Studies have found higher rates of obesity and lower rates of pregnancy in lesbian and bisexual women than in heterosexual women, which means risk for breast and certain gynecological cancers is increased in these groups. The use of hormone therapy during a gender transition can also increase risk for breast cancer in transgender women. In addition, smoking rates in LGB adults are 5% higher than in heterosexual adults, increasing their lung cancer risk.

Fear of discrimination may keep LGBTQ people from getting routine cancer screening tests.

For transgender people, Scout says, a good rule of thumb is to “screen the body parts you have.” Current guidelines recommend that transgender women who have had five or more years of hormone therapy follow the same guidelines as cisgender (non-transgender) women for mammography screening. Transgender men who have not had their breasts removed should follow the same recommendations. Transgender people who have legally changed their sex should also be aware that they may not receive automatic reminders for the appropriate cancer screenings.

Resources are available to help LGBTQ people find health care providers they can trust. It’s important not to settle for a doctor who disrespects you, says Scout, or to skip screenings. “Surviving is a beautiful act of strength, and taking care of ourselves is the first step to that survival,” Scout says.