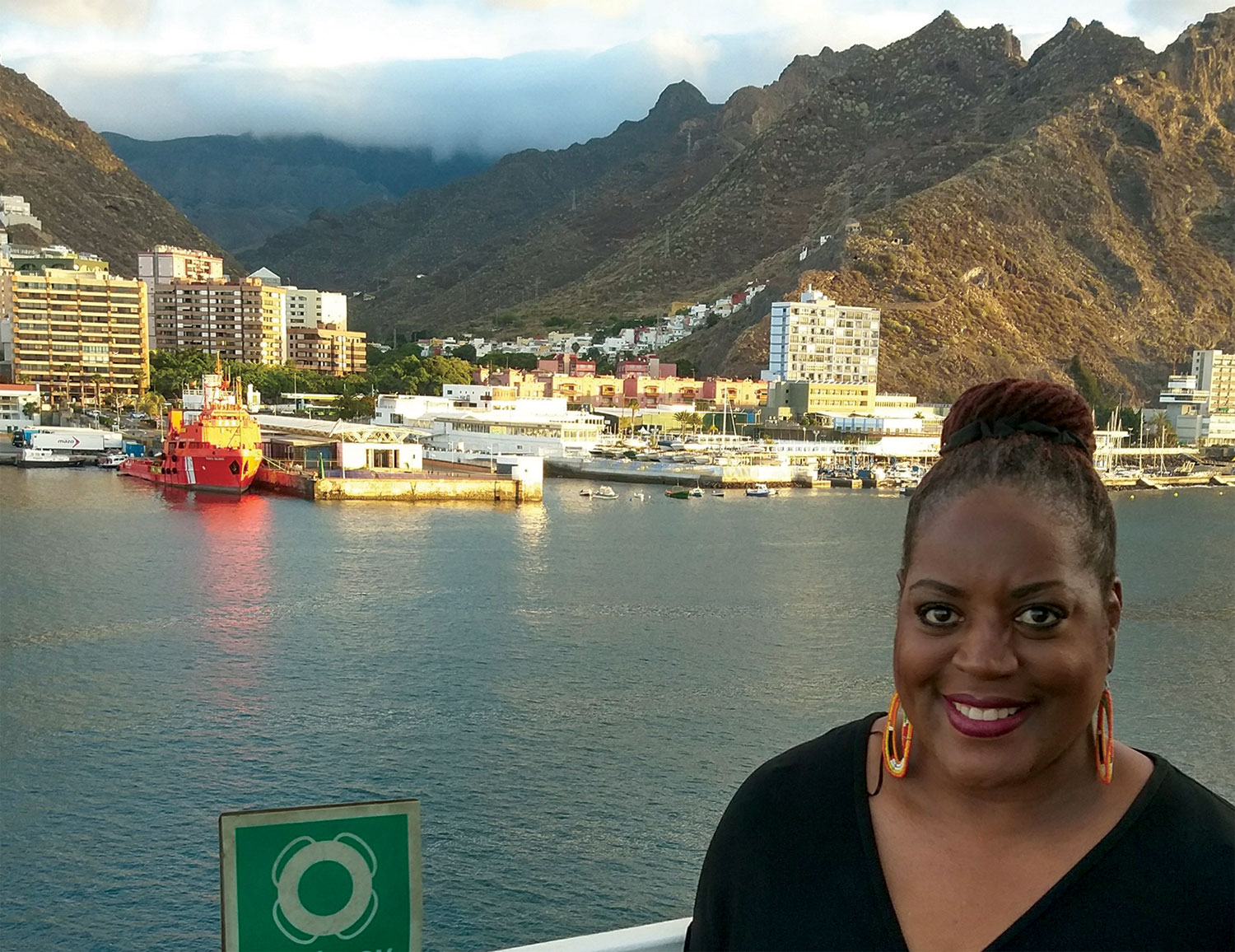 Today: Dickerson is serving as part of the communications team on the Africa Mercy, a state-of-the-art hospital ship providing health care to people in Senegal as part of the Mercy Ships program. The vessel travels to locations in West Africa where medical needs are going unmet, allowing the physicians on board to administer a range of procedures—from eye tests to tumor resections—at no cost to patients. Working with a translator, Dickerson documents the stories of some of the patients, as well as the crew members donating their time and abilities. The endeavor is a chance to use her skills as a journalist to benefit a cause close to her heart. “As a U.S. citizen with cancer, I was lucky enough to be able to both afford and access health care from world-class medical facilities,” she says. “Mercy Ships follows the 2,000-year-old model of Jesus, bringing hope and healing to the forgotten poor.” 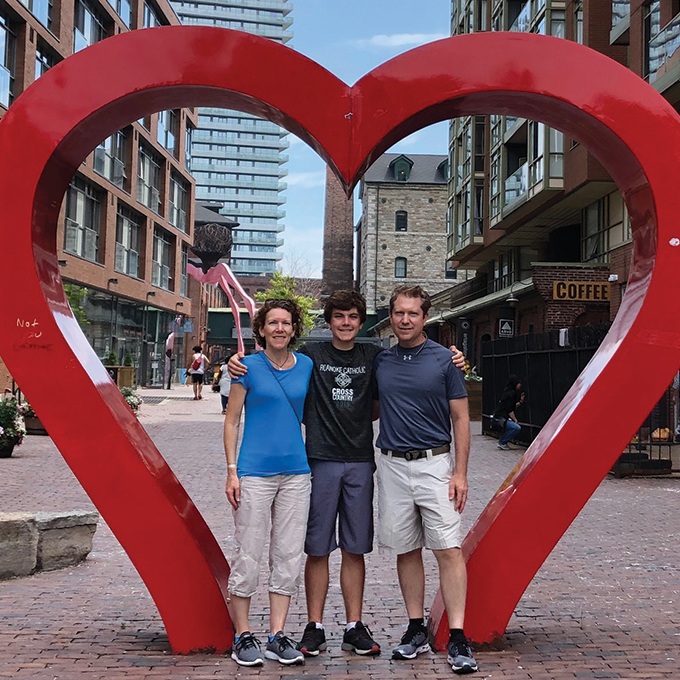 Today: DiMarco and his wife, Twila, recently took their 15-year-old son, Adrian, on his first trip abroad. The family spent their vacation in Canada, visiting Toronto and Niagara Falls. After a day spent sightseeing, DiMarco checked his phone to find that he had recorded 30,000 steps—a far cry from his experience while receiving chemotherapy, when walking to the car so he could drive to work was enough to wear him out. The DiMarcos can now focus on enjoying their time together as a family. “[My diagnosis] was a life-changing event that brought a renewed appreciation for the simple things in life,” says DiMarco. “We are blessed to be surrounded by love.” 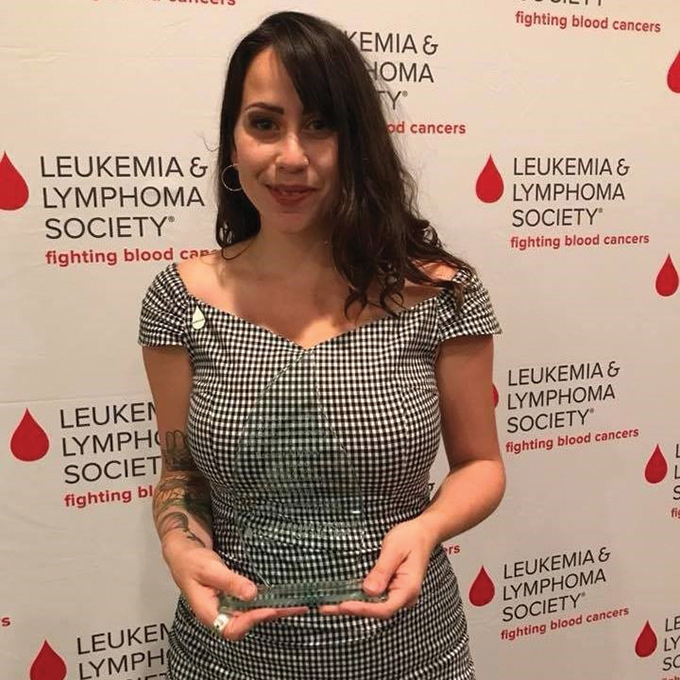 Today: Peltier recently joined the staff of the Leukemia and Lymphoma Society (LLS) as a fundraising campaign manager, a natural step forward for a woman who has been volunteering for various causes since high school. Her first encounter with the organization came when she attended an LLS event as a teenager in memory of a friend’s father who had died from lymphoma. Several years later, she attended a similar event to mark the completion of her last round of chemotherapy. Peltier felt a strong desire to give back to an organization that had given her support when she needed it. “The vocal advocacy of those before me has made cancer a less taboo word and has opened doors for frank conversation and better quality of life post-cancer,” says Peltier. “There is still work to be done though, which is why I’m not standing down.”