Your Tax Dollars at Work

Eighty years ago, Congress passed the National Cancer Act of 1937, which included federal funding to establish a National Cancer Institute (NCI) that would carry out and coordinate clinical trials and fund cancer research. About two decades later, the NCI established the Clinical Trials Cooperative Group Program, now known as the National Clinical Trials Network (NCTN), to create an infrastructure for implementing large trials. The NCI’s 2017 budget is close to $5.4 billion; about $315 million goes to NCTN studies. 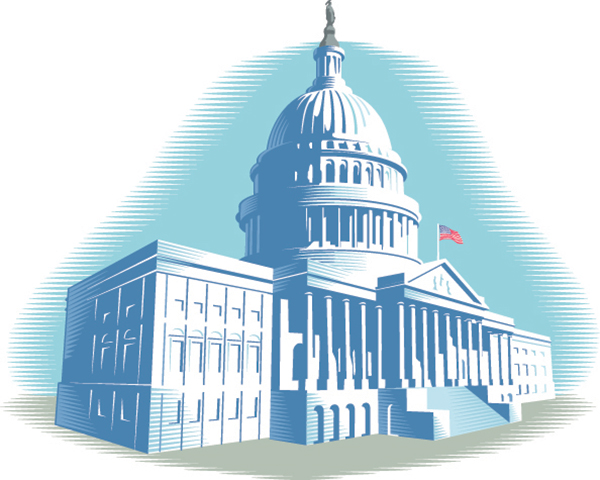 Joseph Unger is a health services researcher at the Fred Hutchinson Cancer Research Center in Seattle and a statistician at SWOG (formerly known as the Southwest Oncology Group), one of the five NCTN cooperative groups. SWOG is made up of nearly 6,000 physician-researchers who represent more than 950 institutions in the U.S. and six other countries. Recently, Unger examined the impact SWOG’s studies have had on patient survival. His findings, published online June 5, 2017, in JAMA Oncology, showed, as he put it, that “the NCI’s investment in its cancer cooperative research program has provided exceptional value and benefit to the American public.” Cancer Today spoke with Unger about why using the public’s tax dollars to support NCI-funded research benefits cancer patients.

Q: When the NCI first established its cooperative groups, what did the clinical trial landscape look like?
A: Well, those were early days, and most studies were not randomized, like they are now. In general, methodologies, monitoring and other aspects of clinical trials had not been worked out. Over time, the science has been refined.

Q: How do NCI cooperative group clinical trials differ from other clinical trials?
A: The cooperative groups are publicly funded, so they address questions important to patients. They focus on research about new treatment regimens and approaches that may not be the top priority of the pharmaceutical or biotech industries, which focus more on new drug development. Also, trials run by these groups include patients, researchers and doctors from across the U.S. These trials enroll large numbers of patients. It’s not possible to have this size of a trial at an individual cancer center. Importantly, these trials include many patients being treated at community hospitals, so the findings are more likely to be representative.

Q: How did you decide which SWOG trials to use in your study?
A: The 23 trials we included were the subset of studies for which overall survival was available for patients and the experimental treatment had a positive result for overall survival. We were very rigorous in our definition of a positive study.

Q: Your analysis estimates that 3.34 million life years were gained among U.S. cancer patients from 1965 through 2015 as a result of these trials. What does that mean?
A: One way to say it is: If you took every cancer patient who died in the U.S. in 2016 [about 600,000 people], the level of impact shown in the study would have given each of them 5.6 years more of life. That’s entirely hypothetical of course. Some would have lived longer—some would not have. But that’s a way to picture it.

Q: Do you think more needs to be done to make the public aware of how they are benefiting from tax dollars invested in NCI-funded research?
A: I think that would be helpful. The cooperative groups do suffer from lack of exposure to a certain extent. The estimated dollar return on investment in these trials was $125 per life year gained. For taxpayers, that is pennies on the dollar, and that money is contributing positive benefits to cancer patients.

Q: How important are patient volunteers to this research?
A: Critically important. It doesn’t get said enough, that is for sure. A lot of patients enter a trial because they are looking for the best treatment. Some do it out of altruism. It doesn’t matter why they take part—they are the true heroes of cancer research. We couldn’t do this without them.