New NCI clinical trial will link patients to drugs that target their tumors. 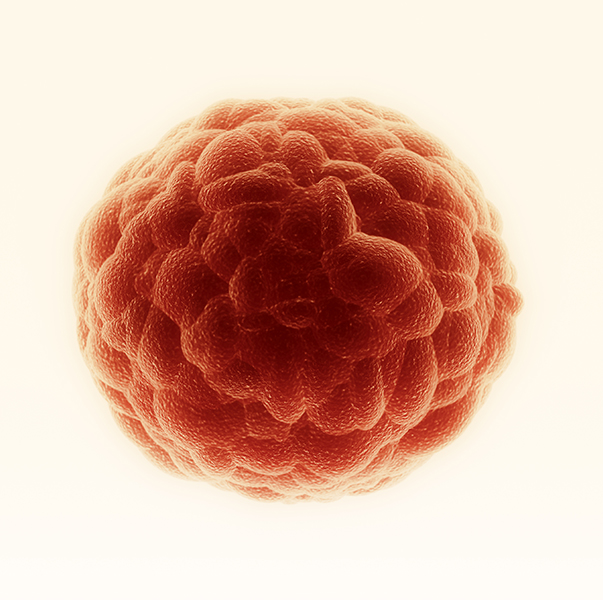 Researchers are on a mission to match cancer patients whose tumors have stopped responding to treatment with the targeted therapies most likely to slow their tumor’s growth. This effort took an important step forward in August with the launch of the National Cancer Institute’s Molecular Analysis for Therapy Choice (NCI-MATCH) trial, which will enroll patients at up to 2,400 sites nationwide.

The NCI-MATCH trial expects to screen about 3,000 cancer patients, testing their tumors for more than 4,000 different mutations across 143 genes, with the goal of enrolling 1,000 patients in the trial. Patients will be eligible for NCI-MATCH if their tumor has a genetic abnormality that’s targeted by one of the study drugs, which include targeted therapies approved for or now being studied in other types of cancers. Patients can receive treatment at the trial site nearest to their home, regardless of which treatment they receive. The trial will open with 10 drug arms; over time, new treatments will be added, and those that do not prove beneficial will be dropped.

A new clinical trial will match patients to targeted therapies.

In January 2016, the American Society of Clinical Oncology (ASCO) will launch a trial designed to match patients to targeted therapies, with the aim of learning more about which treatments work for which cancers.

The trial, called Targeted Agent and Profiling Utilization Registry (TAPUR), is the first ASCO has ever coordinated. It will initially be launched at clinical trial sites in Michigan and North Carolina, with plans to expand it nationally.

“We’re running this trial to learn from the real-world practice of prescribing targeted drugs off-label to patients with advanced cancers that have mutations that can be matched to a drug,” says Richard Schilsky, ASCO’s chief medical officer, who is leading the trial. “There is a lot of hope and expectation that this [targeted approach to treatment] is worthwhile, and there’s some preliminary evidence, but we don’t know with certainty when this approach will work.”

ASCO is currently conferring with pharmaceutical companies to determine which targeted therapies will be used in the study.

For patients with rare cancers, NCI-MATCH will provide more opportunities to enter clinical trials. If a researcher wanted to conduct a trial for a specific type of cancer with a specific mutation, there might be too few patients “to warrant running a full clinical trial,” says Alice Chen, a medical oncologist at the NCI’s Center for Cancer Research in Bethesda, Maryland, who is co-leading NCI-MATCH. But with this trial, she says, it is the mutation, and not where the cancer started, that matters.

By flipping the enrollment requirement from the type of cancer to the type of mutation, and by looking for thousands of mutations all at once, the trial provides “a very efficient strategy,” says Keith Flaherty, an oncologist and hematologist at Massachusetts General Hospital Cancer Center in Boston. There has been no system in place to do this for many different cancers on a large scale. “The MATCH trial solves that problem.”

Learn more about eligibility for enrolling in NCI-MATCH and TAPUR.

NCI-MATCH aims to enroll 1,000 cancer patients nationwide. To be eligible for the study, a patient must have an advanced solid tumor or lymphoma that is no longer responding (or never responded) to standard therapy, and have a genetic abnormality that indicates the tumor is likely to respond to a targeted therapy being offered in the trial. Some of the drugs used in NCI-MATCH have been approved by the FDA for treating certain types of cancers; others are still considered investigational.

TAPUR will enroll patients who have any advanced solid tumor, multiple myeloma, or B-cell non-Hodgkin lymphoma and who have no standard treatment options. The trial will open at a limited number of sites in Michigan and North Carolina, with plans to expand it nationally. All of the drugs used in the TAPUR study are targeted therapies that have been approved by the FDA for one or more types of cancers.

NCI-MATCH also aims to overcome another common barrier to enrollment: distance from a clinical trial site. Bringing the trial to where the patients are, says Chen, means less travel time as well as the opportunity for patients to stay connected to their support systems. “It’s really important to allow patients to have their family and friends around them at a time when they potentially really need that support.”